10 Most Powerful Rockets Ever Built

Check out the most powerful rockets ever built on Earth.

Rockets are the travel tools to touch far-away lands like the Moon and mars. They are efficient, hi-tech machines explicitly designed to carry humans and equipment to space for astronauts and specialists to conduct space missions. Ever since the rocket was invented, the world has seen some of the largest and most powerful rockets built by NASA and other space agencies.

10 Most Powerful Rockets Ever!

Developed in the United States, the Falcon Heavy is the prime powerful operational rocket existing today. It is a giant leap SpaceX Company’s future goal of establishing a set-up on the planet Mars. The rocket stands at 230 feet and has 27 powerful Merlin 1D engines. Each of the rocket’s three boosters can propel massive 1.7 million pounds of thrust, leveraging the machine to space. The rocket is flying from February 2018 until the present time and can carry 140,700 pounds of payload in lower Earth orbit. The rocket is propelled by three reusable boosters that can be detached separation. During a demonstration flight of the Falcon Heavy conducted in February 2018, two of the three huge boosters successfully landed at the Kennedy Space Center. 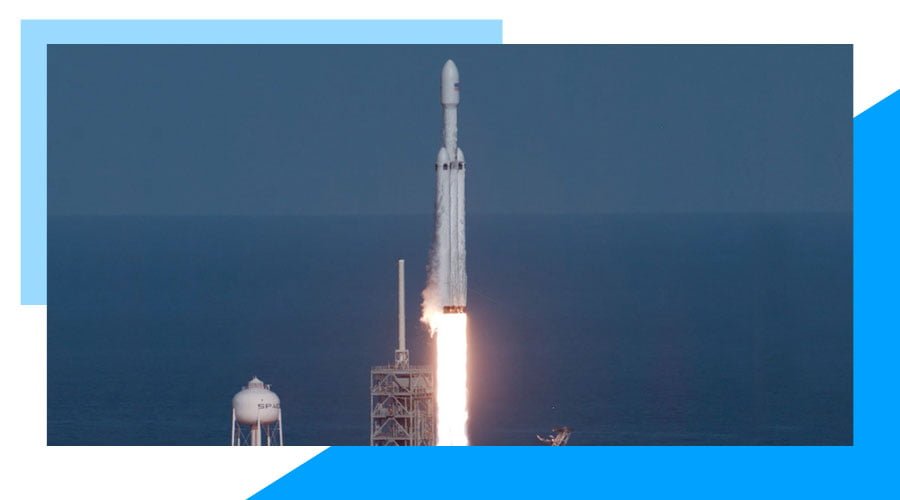 Developed in the United States, the Delta IV Heavy is the most powerful rocket of the Delta rocket franchise family. The enormous rocket can carry a payload of 22,000 to the moon or a full 17,600 payload to the planet Mars transfer orbit. This was the most powerful rocket before the launch of Falcon Heavy. The United Launch Alliance launched Delta IV rocket from Cape Canaveral Air Force Station and Vandenberg Air Force Base.  In August 2018, the rocket carried the Parker Solar Probe beyond Earth’s orbit on a scientific mission. The rocket is in use from January 2004 until the present time and stands at the height of 236 feet. The max payload that Delta IV Heavy can carry is 63,470 pounds. 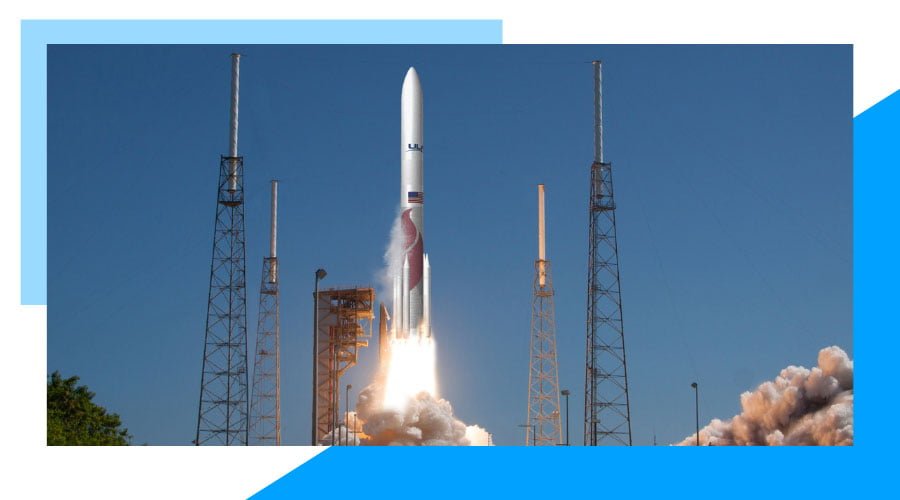 Developed by the United States, space shuttles flew from April 1981 to July 2011 and stood at the height of 184.2 feet. The rocket could carry payloads of 60,000 pounds in low Earth orbit. Space shuttles bore a plane-like orbiter with an orange-hued external fuel tank and became the face of American space exploration. They had two potent rocket boosters to propel the machine into orbit. The space shuttles Atlantis, Challenger, Columbia, Discovery, and Endeavor were launched 135 times between 1981- 2011. 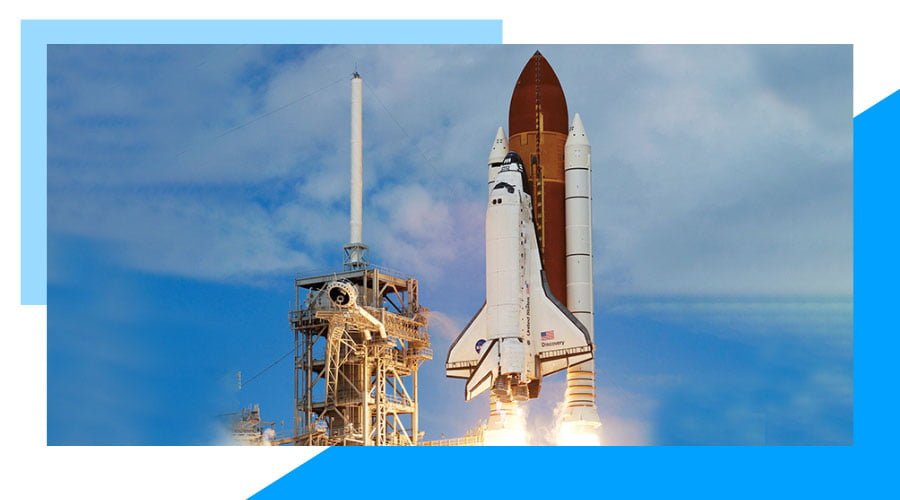 Developed by the Soviet Union, Energia was a rocket designed to launch human-crewed spacecraft. The Energia rocket was launched twice into space- the first launch was a test conducted and carried uncrewed Polyus spacecraft. The rocket successfully launched on the first test; however, a software error failed the Polyus spacecraft to reach orbit. The second launch of Energia successfully carried the uncrewed Buran spacecraft into Earth orbit. The Energia rocket was discontinued after the fall of the Soviet Union.  The rocket flew from May 1987 to November 1988 and stands at the height of 190 feet. The maximum payload it carried is 220,000 pounds. 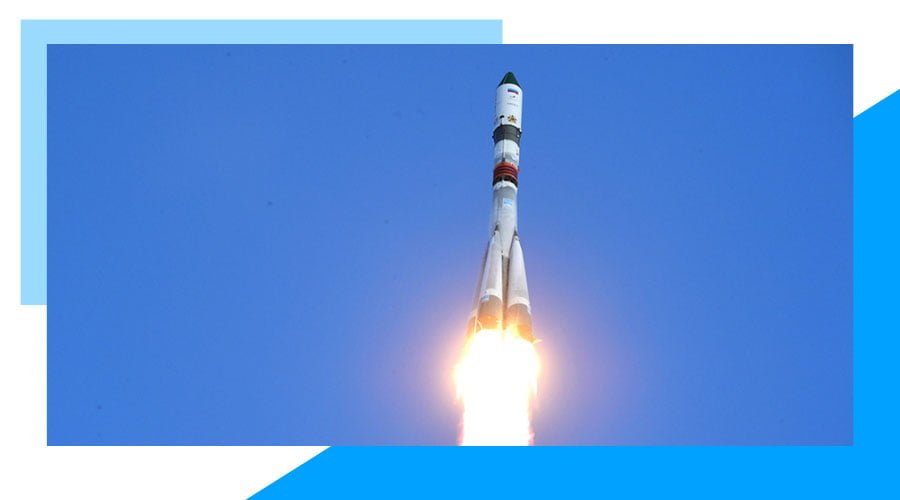 Developed by the United States, the Saturn V retired in 1973. The Saturn V rocket remains the tallest, heaviest, and magnum powerful rocket ever flown in history. The rocket was successfully launched 13 times from the Kennedy Space Center. It was a prestigious rocket choice for many Apollo moon missions, including the Apollo 11 mission in 1969. The Saturn V also carried Skylab into orbit in 1973. Saturn V stood at 363 feet and flew from November 1967 to May 1973. It could carry a payload of up to 310,000 pounds into Earth’s orbit. 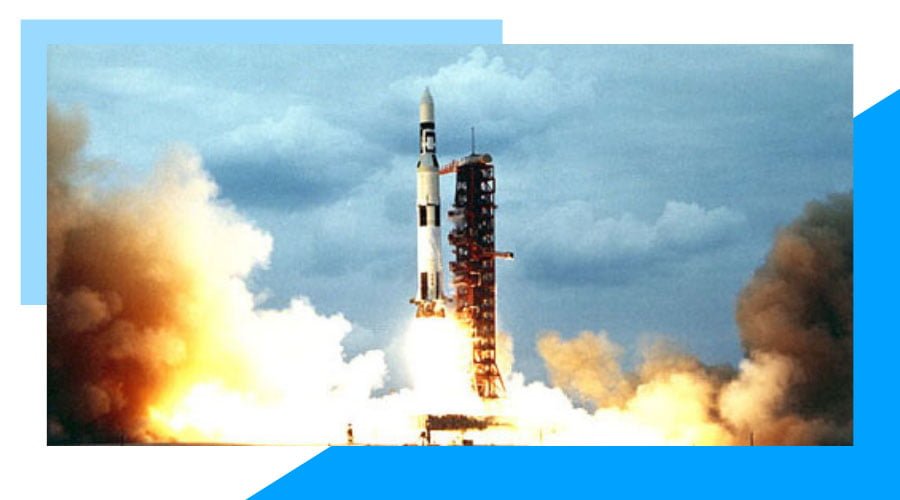 Developed in the United States, the Space Launch System stands at 365 feet, and the max payload it can carry is 209,000 pounds (Block 1) and 290,000 pounds (Block 2) into Earth’s orbit. The rocket is presently in the development stage to fly for the prestigious Orion program of NASA. The Orion program is scheduled to carry astronauts to the moon and Mars planet.  The Block 1 configuration will use robust rocket boosters and be efficient enough to carry 95 metric tons payload into Low Earth Orbit. For crafting the Block 2 configuration, NASA is planning to use advanced boosters, which are also in the development phase. 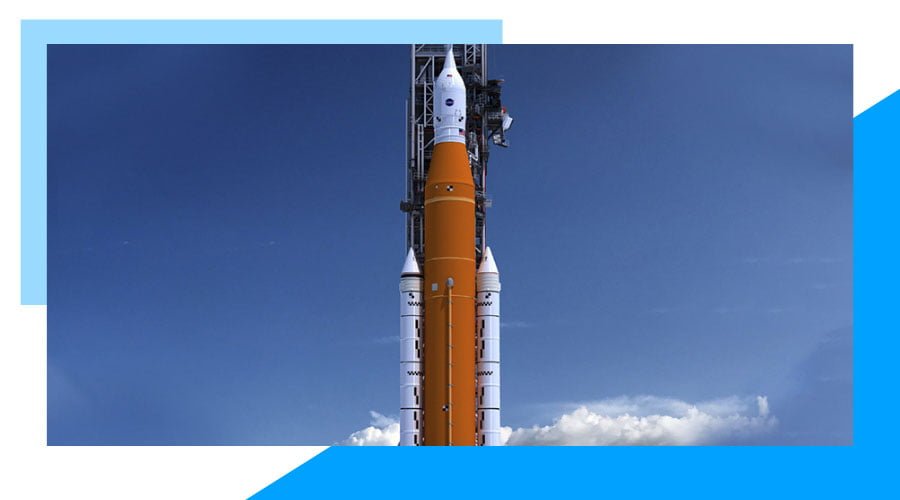 Conceptualized in the United States, the Starship rocket is in the development phase. The rocket stands at 387 feet and can carry 220,000 pounds into lower Earth orbit. The rocket was earlier known as BFR or “Big Falcon Rocket’. The mighty giant launch vehicle and spacecraft are specifically designed to carry people to planet Mars. The rocket is a crucial vehicle to SpaceX’s plans to establish a crewed base on Mars. 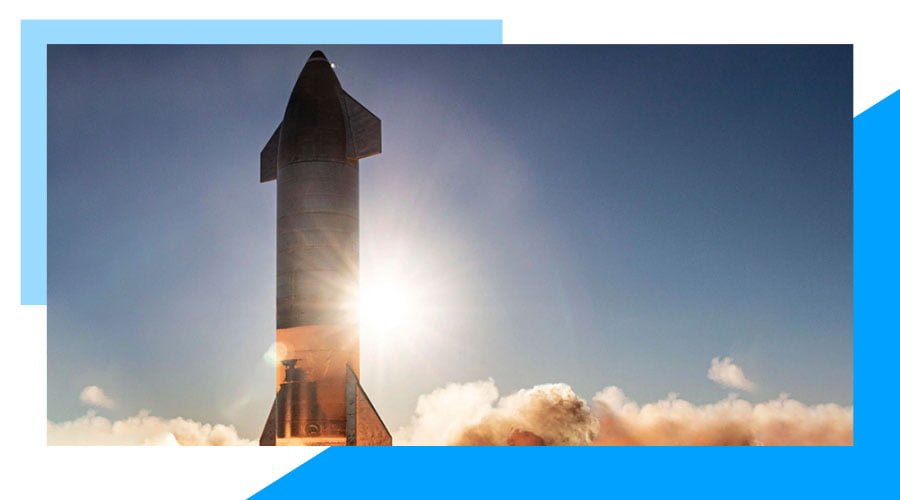 Conceptualized in the United States, the New Glenn rocket is in the development phase. It stands at the height of 230 feet and can carry 140,700 pounds at lower Earth orbit.  This is another powerful and heavy-lift vehicle in the United States commercial space scenario. the launch vehicle scene is developed by Blue Origin and uses nine robust BE-4 engines. The first stage of the rocket can produce massive 3.85 million pounds of thrust to propel the machine to space. The New Glenn is also a reusable rocket like the New Shepard, Falcon 9, and Falcon Heavy rockets. The New Glenn is expected to launch by 2021. 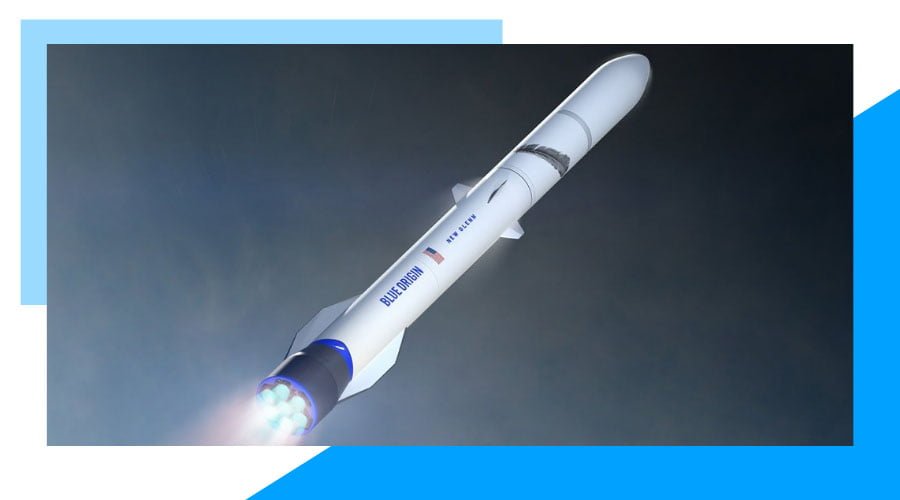 NASA launched the tallest rocket in 2009- Ares 1 rocket on the remarkable Ares 1-X test flight. The rocket was launched in October 2009 on a test mission conducted to launch its Orion crew capsule to moon missions. The Ares 1 rocket stood 327 feet tall. However, after its maiden flight, former US President Barack Obama canceled NASA’s Constellation program in 2010, and a new program replaced it. 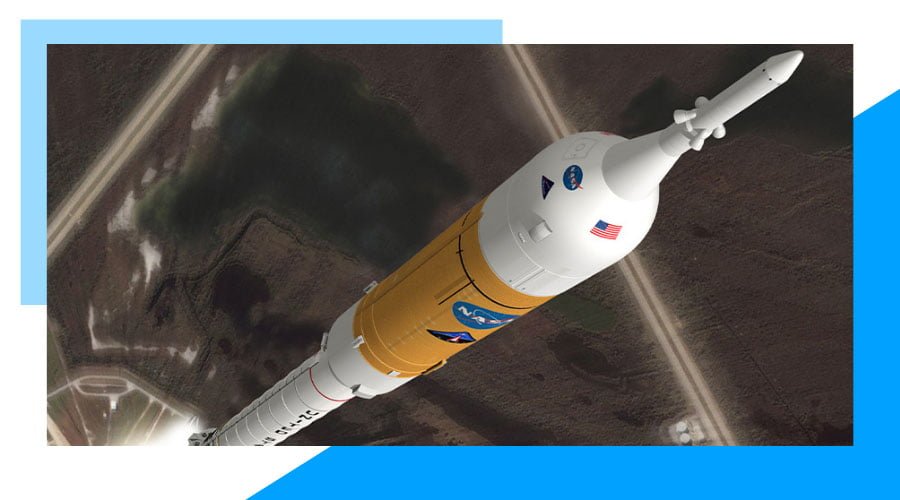 Over the years, the advancement of technology and science has led to the emergence and development of feature-high rockets and advanced machines to carry out space exploration missions successfully. What earlier have been glitches in space vehicles and disasters now have vanished with new technologies onboard. NASA is continuously reinventing space vehicles, and the newly formed SpaceX too is joining the league. SpaceX is emerging as the fore-front leader in the space revolution.

We hope you enjoyed reading about the most potent and robust rockets and space vehicles ever to exist on Earth. Check out the most powerful rocket engines ever built.

Most Powerful Rocket Engine : A Definitive Ranking of Rockets Engines