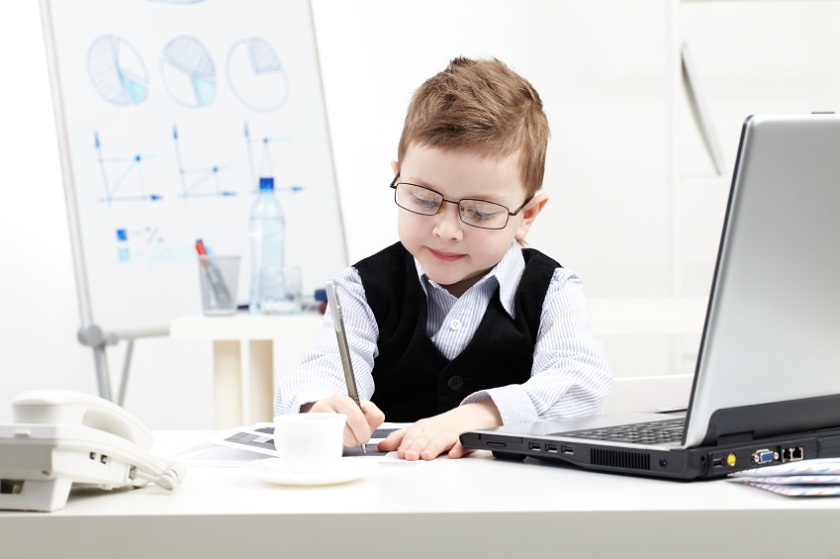 Are you smarter than a 10-year-old? Think twice before you say that Y-word. You might be, but not compared to Jani, a 10-year-old Finnish boy, who just hacked Instagram and was rewarded $10,000 by Instagram’s parent company Facebook.

Before even hitting the age criteria for signing up for an Instagram account, he just knew how to hack Instagram. The kid just found a flaw in the site’s security, which allowed him to get into Instagram’s servers and delete text that was posted by any of the Instagram users.

Jani’s parents told Iltalehti, a Finnish Tabloid that finding security flaws in websites aren’t alien to Jani and his twin brother, they have found a lot of security flaws before, but nothing was significant enough to earn a huge amount, until this one. Jani’s last name is withheld by his parents as stated by Iltalehti.

This is not the first time that Facebook is paying a hacker for pointing out a security flaw. Have you ever heard of Facebook’s bug bounty program? This program is to reward and encourage people to find bugs in tech giant‘s proprietary websites. The program was first launched in 2011, and since then it has got over 2,400 valid submissions. Thus, the bug bounty program has rewarded more than $4.3 million to almost 800 researchers around the world. Jani was the most recent one to receive the reward from this program after he successfully hacked Instagram.

As soon as the flaw was detected by the kid, he just e-mailed it to Facebook. The issue was hurriedly fixed after the big blue app got to know about it. Facebook engineers set up a test account for the little hacker to prove his point, which he did. Soon after that, Jani was rewarded with the big amount, making him the youngest ever person to receive the “bug bounty” prize.

The pre-teen who hacked Instagram told Iltalehti that he was willing to use the money to buy a new bike, computers for his brothers, and some football equipment for himself.

Many other companies like Google offer a reward for detecting and sharing security flaws with the company, instead of selling them on the black market. Thus, it motivates hackers to find and share with the company and saves a lot of damage to the company.