Social media, mainly YouTube, has been a transformative platform for budding artists to showcase their creativity and talents with just a working internet connection. Since its introduction in 2005, it has changed and led the careers of several musicians in a democratic and level-fielding way. A vast majority of YouTubers may never see real fame, there are some who became a worldwide phenomenon. Some of the world’s best known musicians today were discovered on YouTube.

The English singer-songwriter and heartthrob of millions had his humble beginning by posting performances on YouTube. With his backyard and bedroom covers, and originals that were relatable to all, he gained quite a lot of fans on the social media platform. His soothing voice and benevolent lyrics took him to LA where he found his ally in Jamie Foxx, who helped him go forward with live performances. 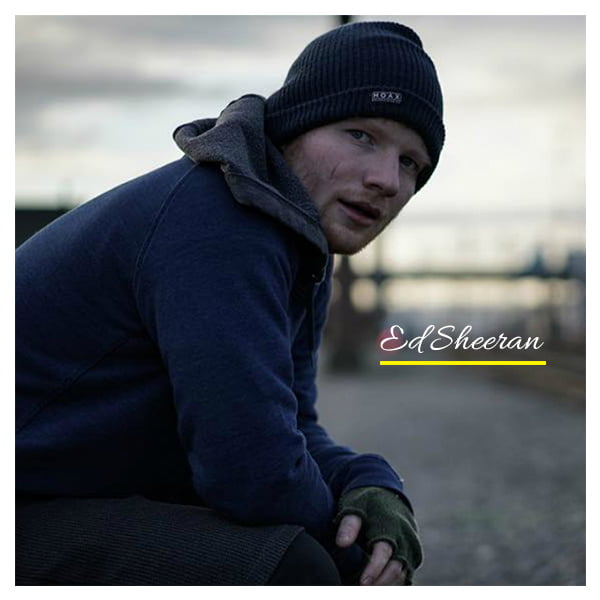 Ed Sheeran found fame on YouTube even before the world was introduced to ‘The Photograph.’

This Grammy-winning singer (Best New Artist) began her career with recording covers of her favorite songs after school at the young age of 13. Her acoustic videos and the soulful voice went viral on YouTube and was discovered by the daughter of the head of EP Entertainment with whom she later signed a record deal in 2014. This led her to record her first demos while she was still in high school and further to multiple awards winning household name in music. 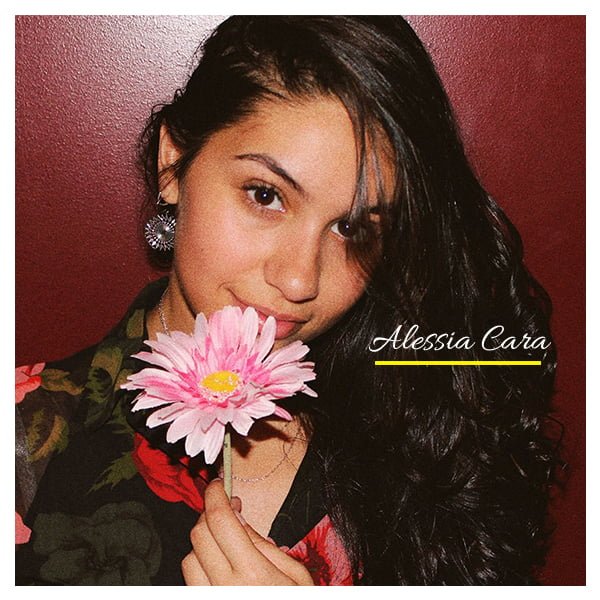 Alessia Cara began her career with recording covers of her favorite songs after school at the young age of 13.

Justin Bieber is one of the best-known artists to have a successful career beginning through YouTube. This Canadian singer went viral after a few homemade performance videos as a pre-teenager with the help of his mother. He was then discovered by hip-hop and R&B superstar Usher and was signed to a major recording contract. Now, he is one of the highest-selling and award-winning artist of this generation. 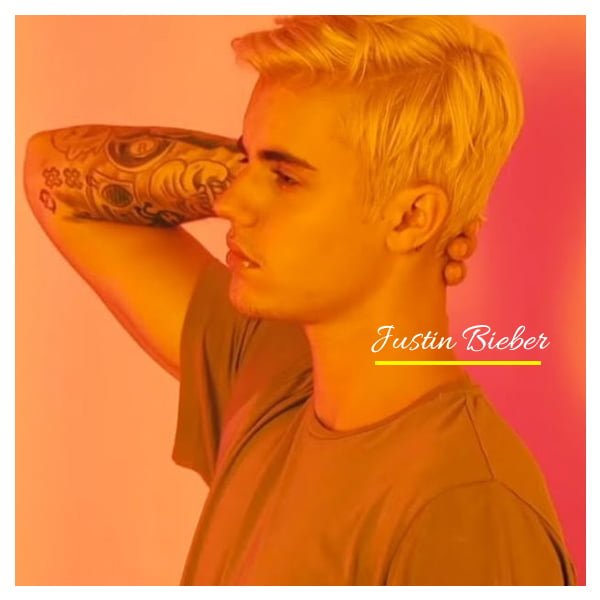 Justin Bieber was discovered by hip-hop and R&B superstar Usher and was signed to a major recording contract.

Despite being rejected at American Idol, Tori Kelly is an artist who kept going secure with her YouTube cover videos. Her famous cover songs of Frank Ocean’s “Thinkin’ Bout You” and Justin Timberlake’s “Suit and Tie” received love and views from millions. Her viral performances eventually led her to sign a major record deal, and now she is a two-time Grammy-winning original singer and songwriter. 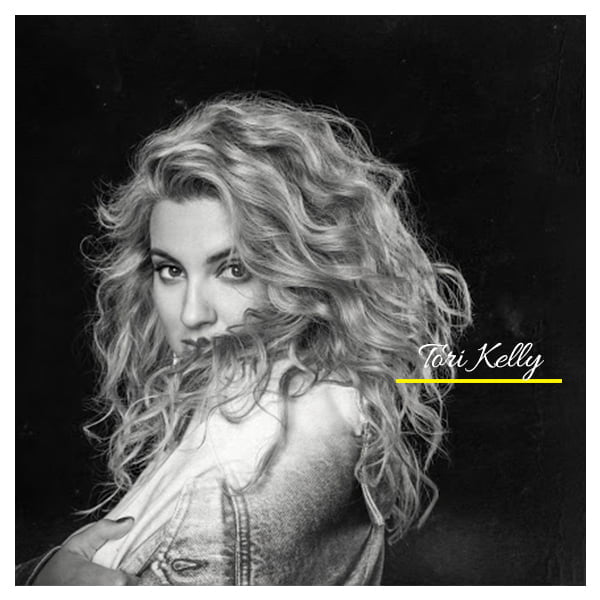 The Weekend is one such famous artist who began with a mysterious YouTube account by the name of “xoxxxoooxo” and posted his songs on the social media platform with just some black-and-white intriguing photos. This unique style of singing and just his signature voice gained him a lot of praise and fans, which further led to his mainstream success. Now, he is at the top of his career with three Grammys and millions of sold records. 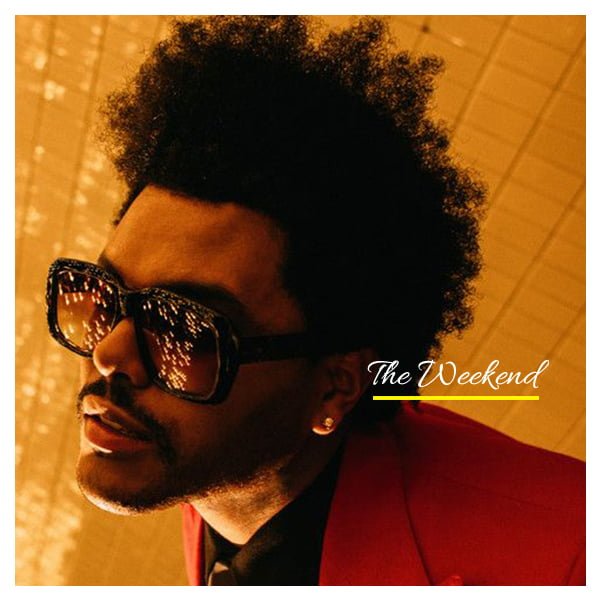 Although famous in native Canada after finishing third on ‘Canadian Idol’, Carly Rae Jepsen gained popularity with her song ‘Call Me Maybe’. The song was so catchy that it led Justin Bieber to tweet about it to his fans which further went insanely viral. Bieber’s manager, Scooter Braun then signed her after viewing her videos on YouTube to a mega-deal contract with Schoolboy Records. 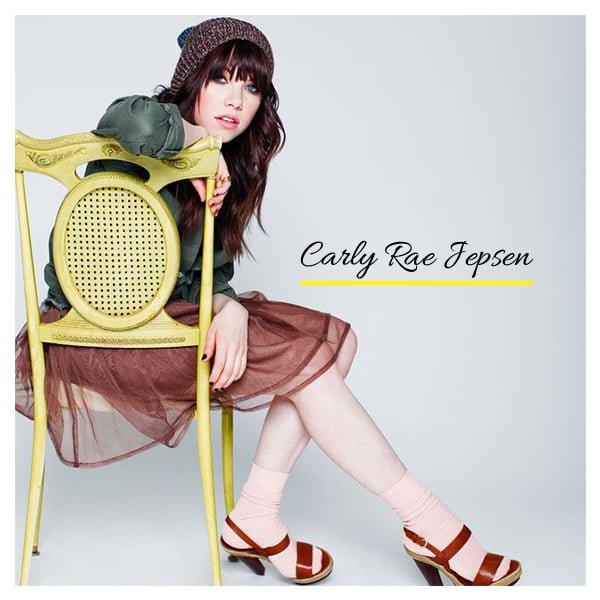 Charlie Puth was a student of Berklee College of Music, Boston, when in 2009 he started his own YouTube music channel- Charlies Vlogs and posted acoustic covers and comedy videos. His video covering Adele was received exceptionally well and caught Ellen DeGeneres’ attention which led her to sign a record deal with him on her label. He became an international singer with the 2015 song ‘See You Again’ and is now an artist with one of the highest-selling singles and albums. 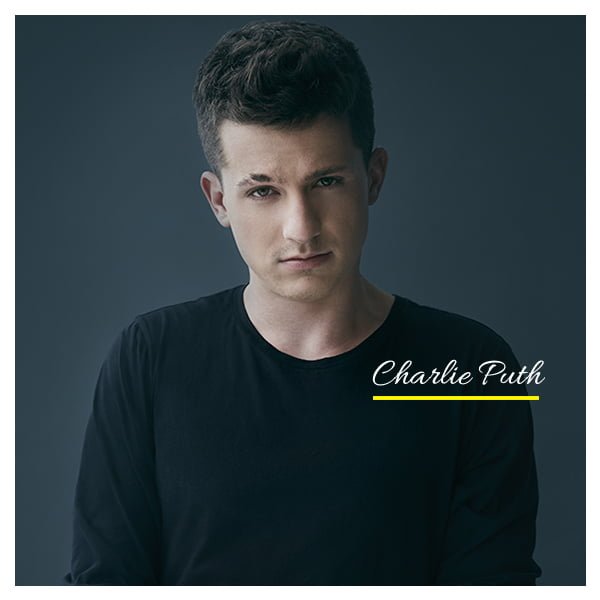 Charlie Puth became an international singer with the 2015 song ‘See You Again.’

After entering cover contests for a while, Shawn Mendes gained millions of followers on YouTube and Vine by uploading his videos of singing and playing the guitar. In 2014, at age 15, he was labelled a “YouTube sensation” by MTV for his single ‘Life of the Party’. Now he is a top-selling and chart-topping artist of our times. 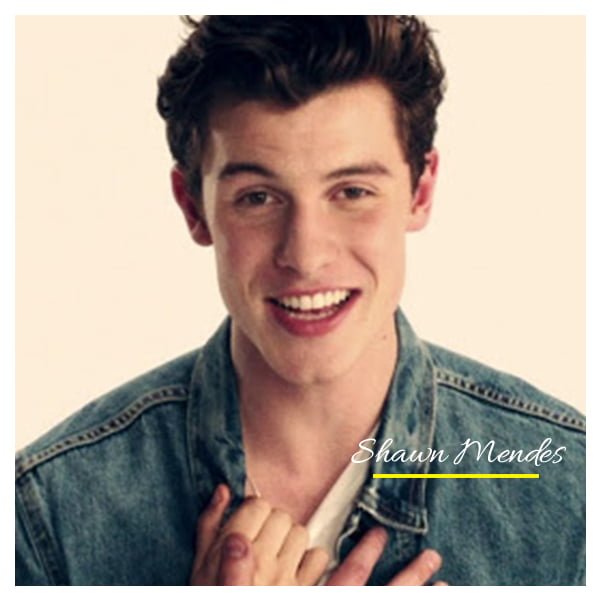 In 2014, at age 15, Shawn Mendes was labelled a “YouTube sensation” by MTV for his single ‘Life of the Party’.

Modest but soulful artist James Bay is another impactful musician discovered on YouTube. Other than learning to play the guitar on YouTube, he also began small gigs at bars and open mic nights and further with uploading his music online. Eventually one of his live YouTube performances led him to sign a deal with Republic Records in 2013. 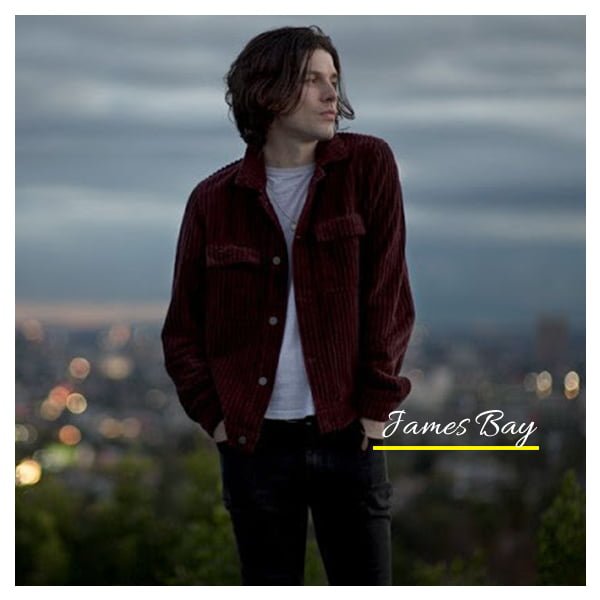 James Bay is another impactful musician discovered on YouTube

Often called ‘Baby Bieber’ by the media, Austin Mahone began uploading performance videos of covers of top-40 hits as a teenager on YouTube and instantly became an internet sensation. He later signed a record deal with Universal Republic Records in 2012. With a substantial dedicated fanbase, he has a thriving music career ahead with more than 4.5 million subscribers on YouTube as of 2019. 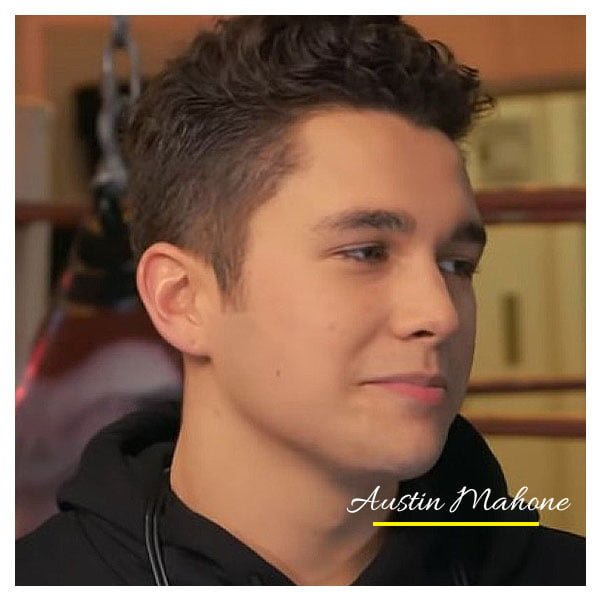 Australian band 5 Seconds of Summer, began posting videos of their cover performances on YouTube while still in college in 2011. Slowly after becoming the internet’s new sensation, they were noticed by One Direction’s Louis Tomlinson. A tweet by him supporting 5SOS along with their videos’ link went viral after which they saw themselves opening for One Direction itself and then eventually releasing their music. 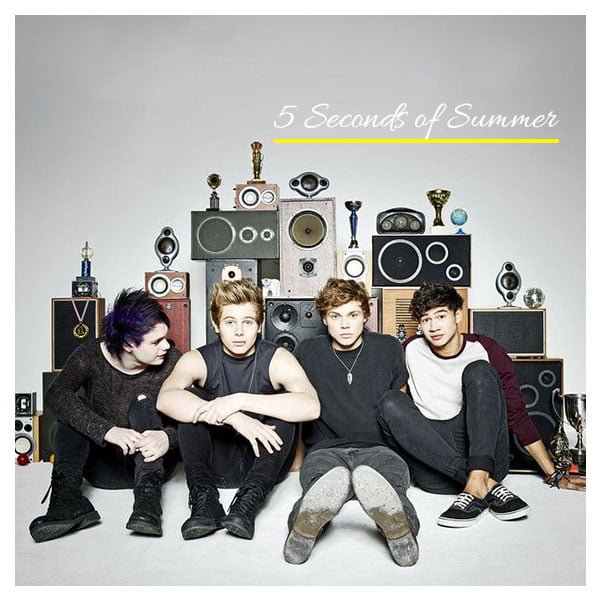 5 Seconds of Summer were after becoming the internet’s new sensation, they were noticed by One Direction’s Louis Tomlinson

Pentatonix, an acapella singing group, started by uploading videos on YouTube. Creative mashups got them a positive response, with fans encouraging them to keep performing. After including beatboxer Kevin Olusola in their group, they became a total game-changer, and today their group has sold millions of records with three Grammys under their belt. 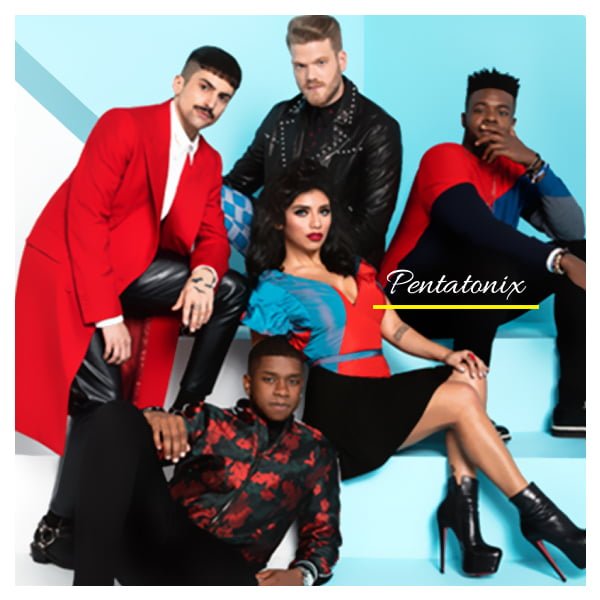 Pentatonix has sold millions of records with three Grammys under their belt.