16 Apple TV Plus shows you should add to your library

Our picks of the best Apple TV Plus shows you can watch right now.

Keep reading to find out more about these shows and their plots. 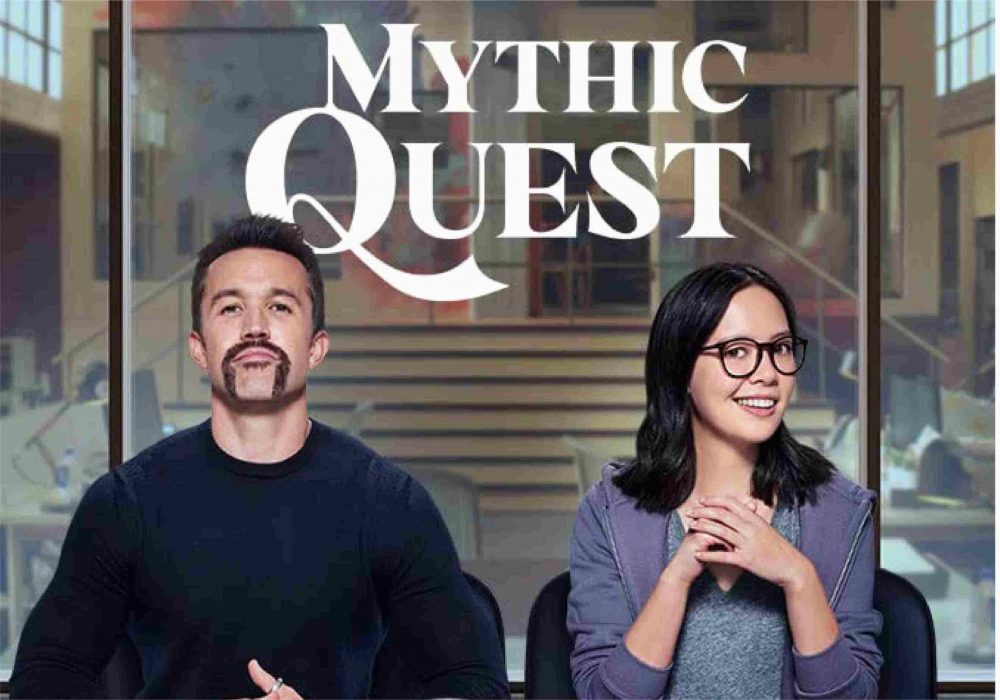 Mythic Quest creates a comedy about a video game developer who believes that his job is to create worlds for themselves. The game that the company creates is called Mythic Quest and the main character is Ian Grimm, the game developer. Rob McElhinney created this show that continues to be one of the funniest shows you can watch on TV right now. 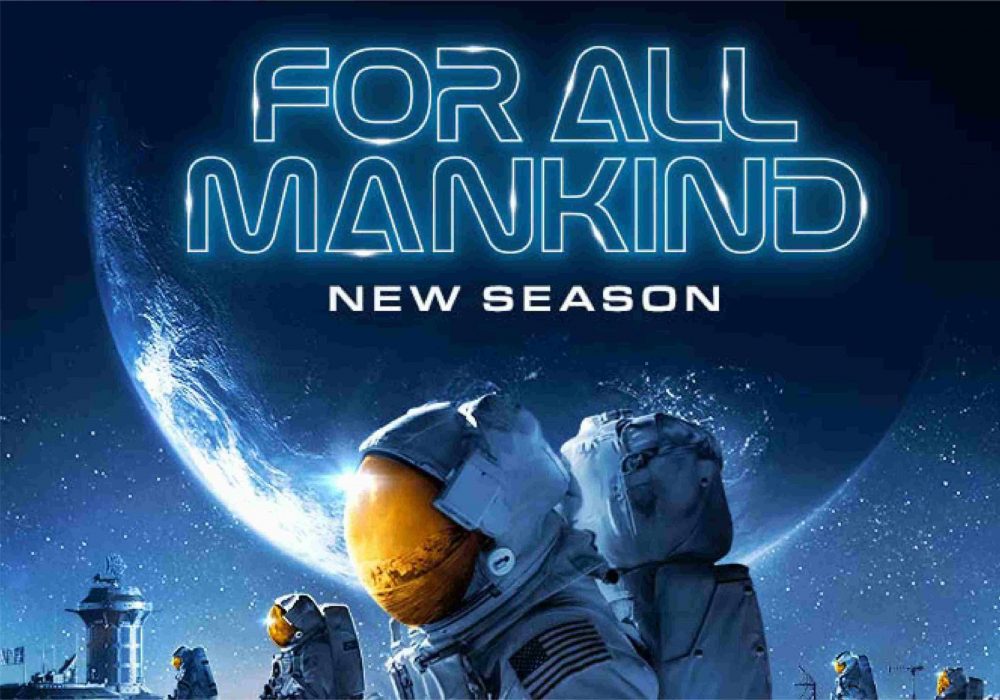 The series begins its story in the late 60s when the Soviet Union sends a man to the moon. In response, NASA undertakes the necessary steps to make some great achievements in this battle for space exploration. The series continues with modern technologies that arrive with time and this puts an emphasis on a lot of action and drama. 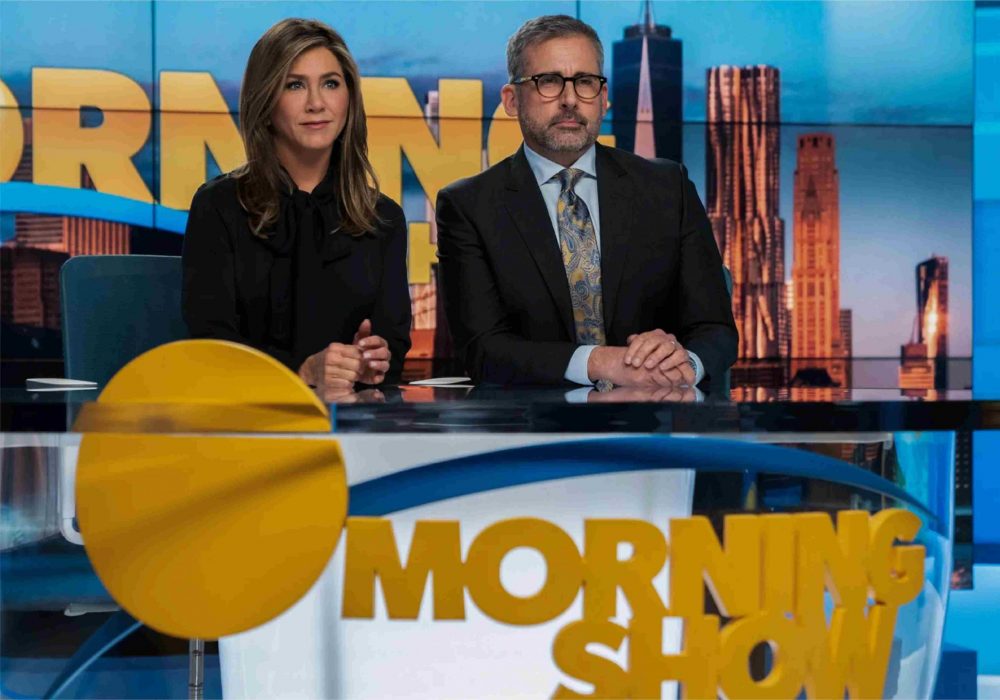 This is among the best shows on Apple TV+ where the main star is Jennifer Aniston. The show presents the scenes from the background of a morning TV show where workplace sexual harassment and all other themes are covered. 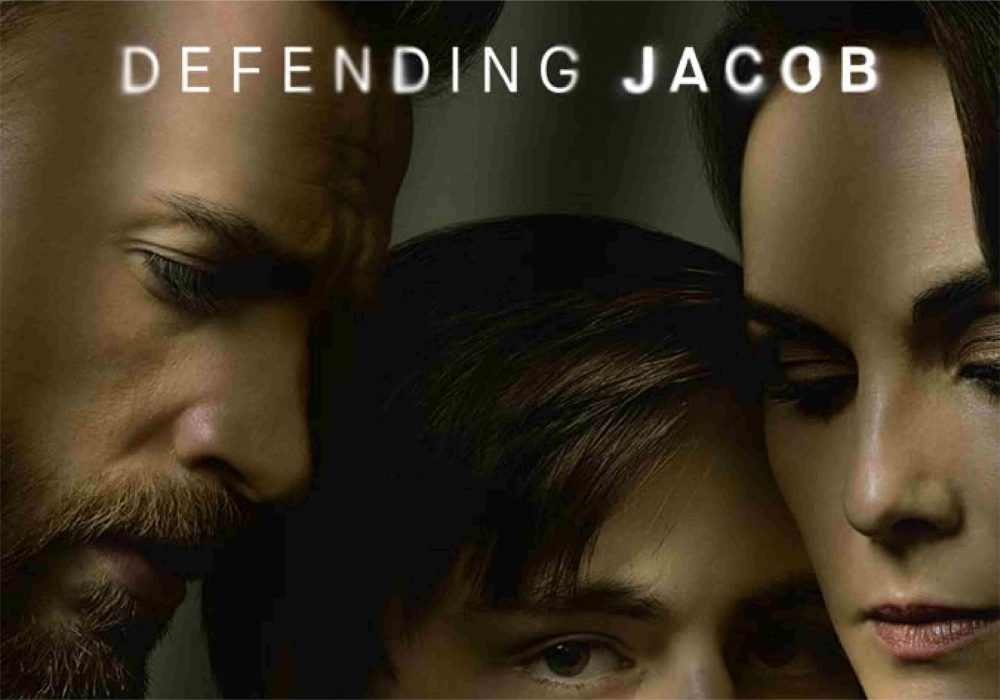 Defending Jacob is a mini-series about the family that defends their son from accusations of the murder of a classmate. The series is based on the story in the novel by William Landay. 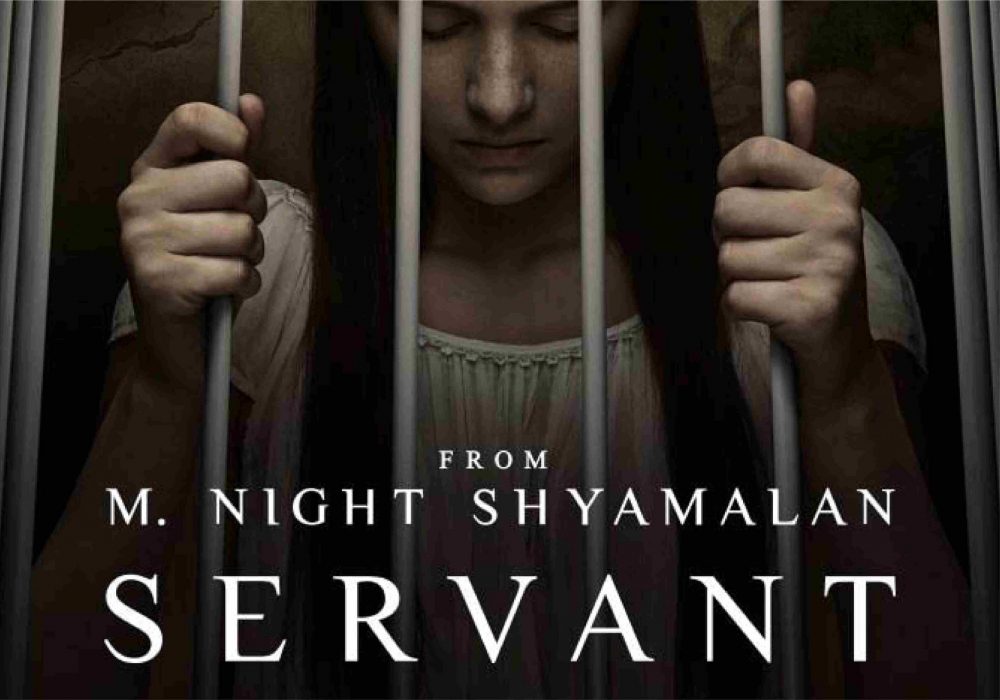 This story is a little bit dark with a lot of uncommon twists. The series describes a young couple that lost their baby boy. Later on, the wife starts to take care of a doll that she thinks is alive. The show had two seasons, and the third one is coming in January 2022. 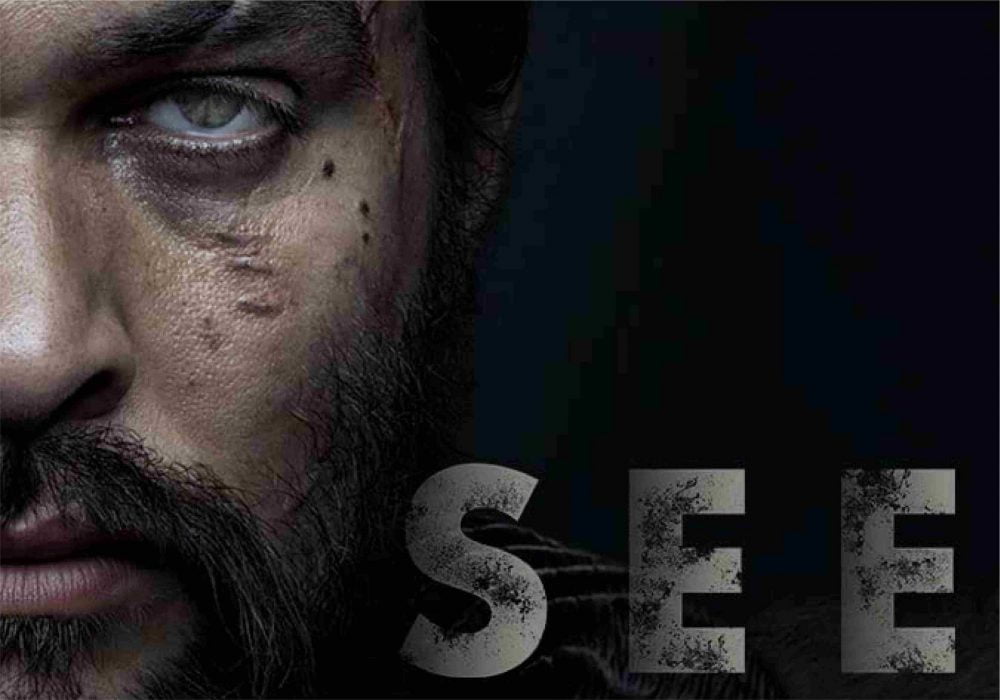 When the Earth is faced with a human disaster, everyone on the planet remains blind. Only one woman gives birth to the twins who can see. This sci-fi series takes place in the distant future where humans need to find their new purpose. 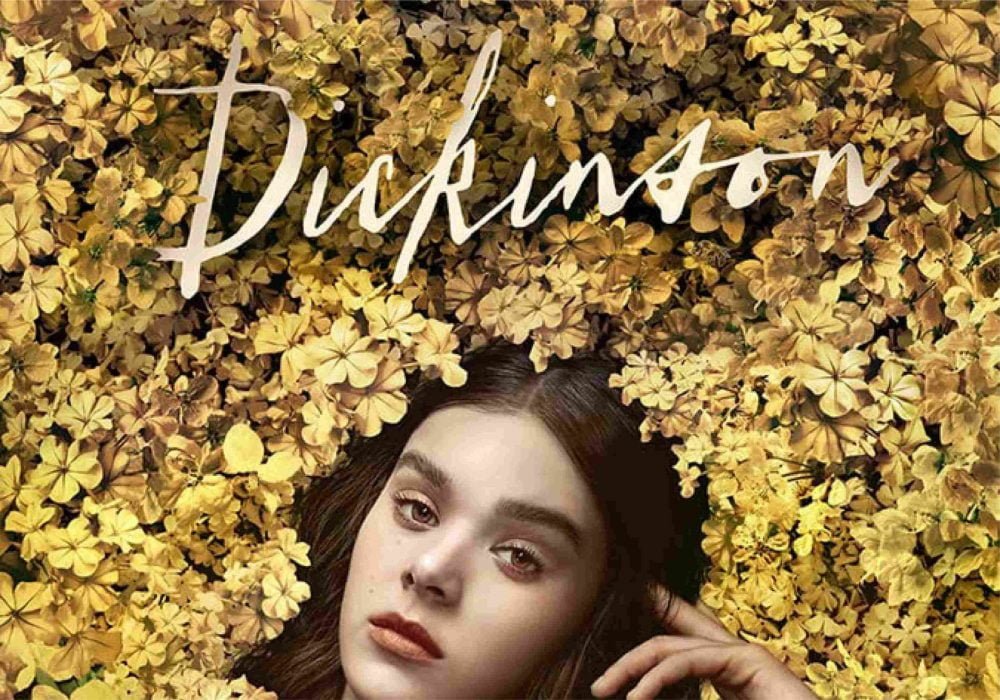 This show is full of entertainment and it puts the early life of Emily Dickinson in the spotlight. It is not historically based but it is full of interesting sequences. 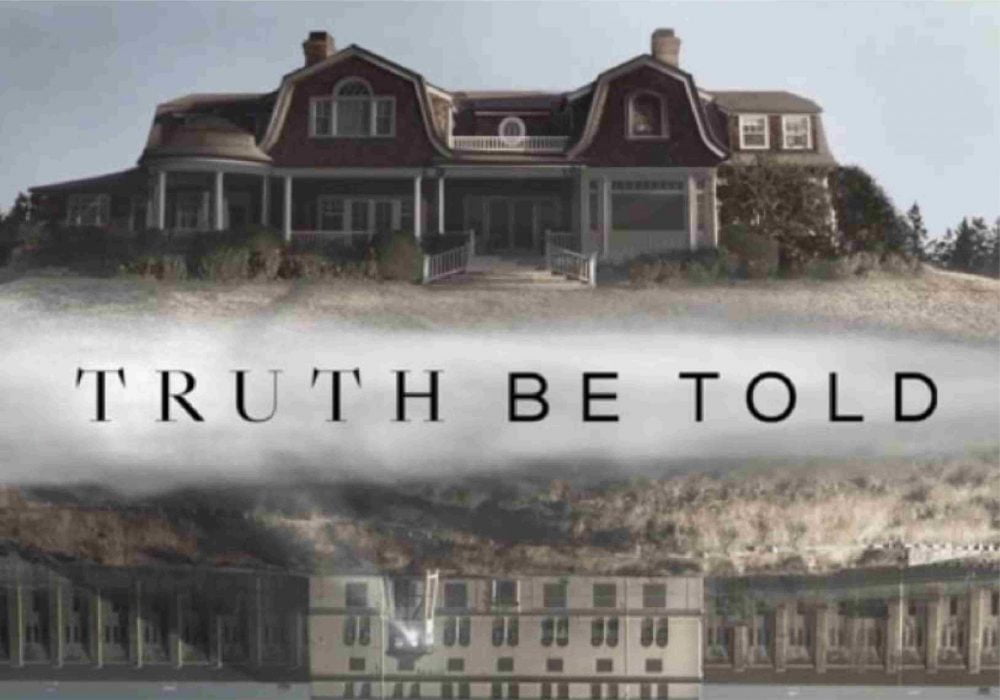 This is among the best Apple TV shows for fans of crime shows. It follows a podcast maker who needs to solve a murder case in his own way. 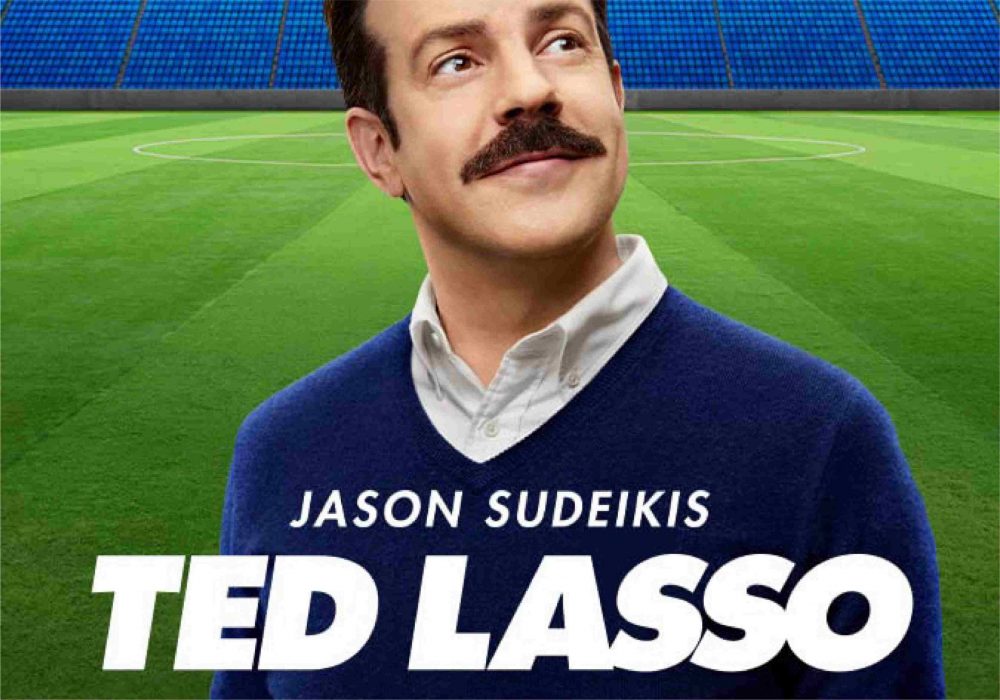 Ted Lasso is one of the flagship shows of Apple TV and it shows the journey of Ted Lasso, a football coach who goes to the UK to coach one of the best teams in the league. American and British humor is at the center of the story. 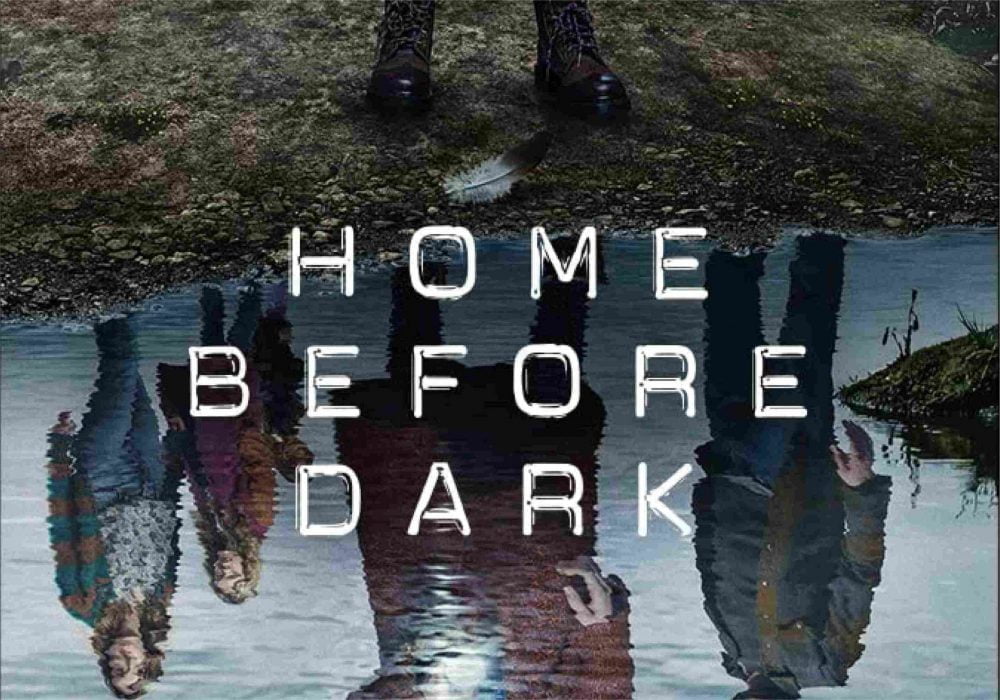 A nine-year-old girl starts to reveal the secrets of the past and she is revealing much more than she thinks. This is an old-school family TV show that we all love to watch. 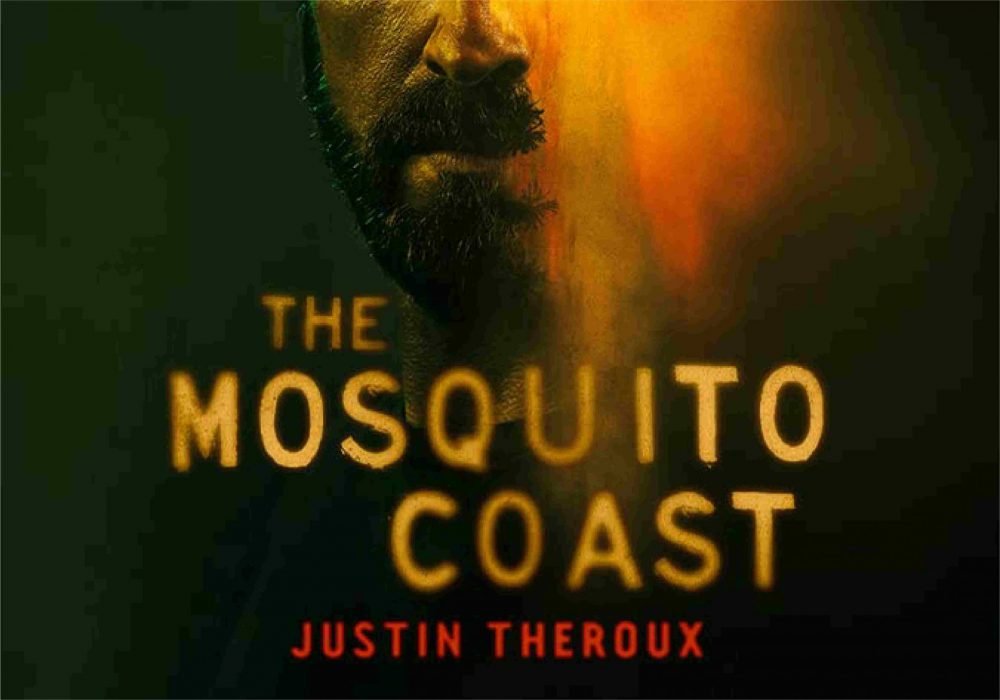 The main star of the series is Justin Theroux who plays Allie Fox, a father who decides to move from the US to Mexico and start a new life. But, things become much more challenging than everyone expected. 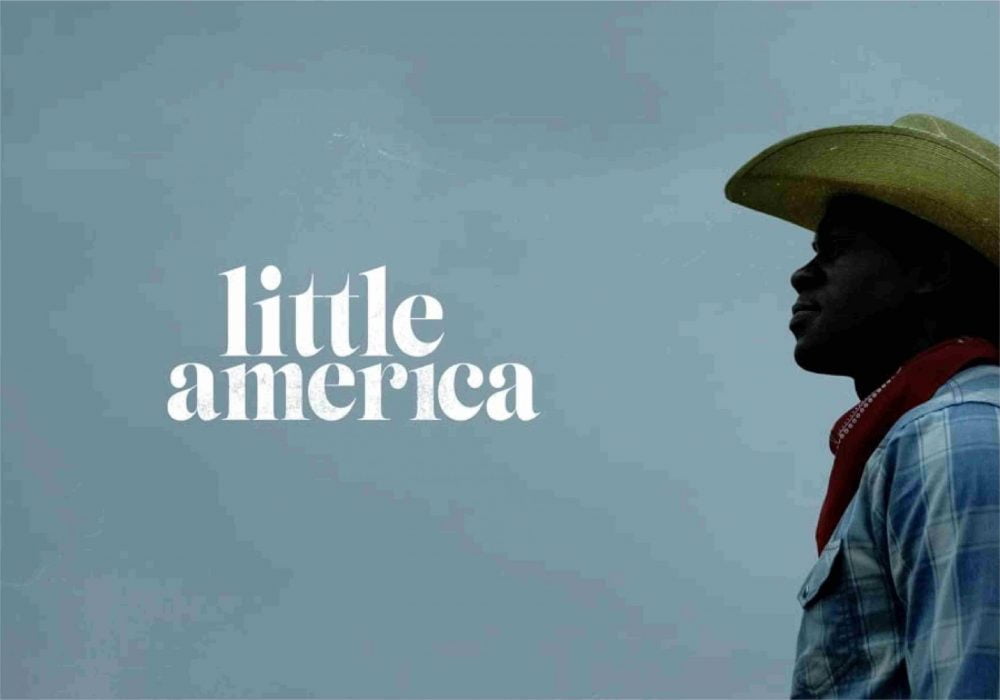 Little America is a show about the immigrants in America who came here to look for their piece of luck. The story is full of interesting segments and you should definitely watch it. 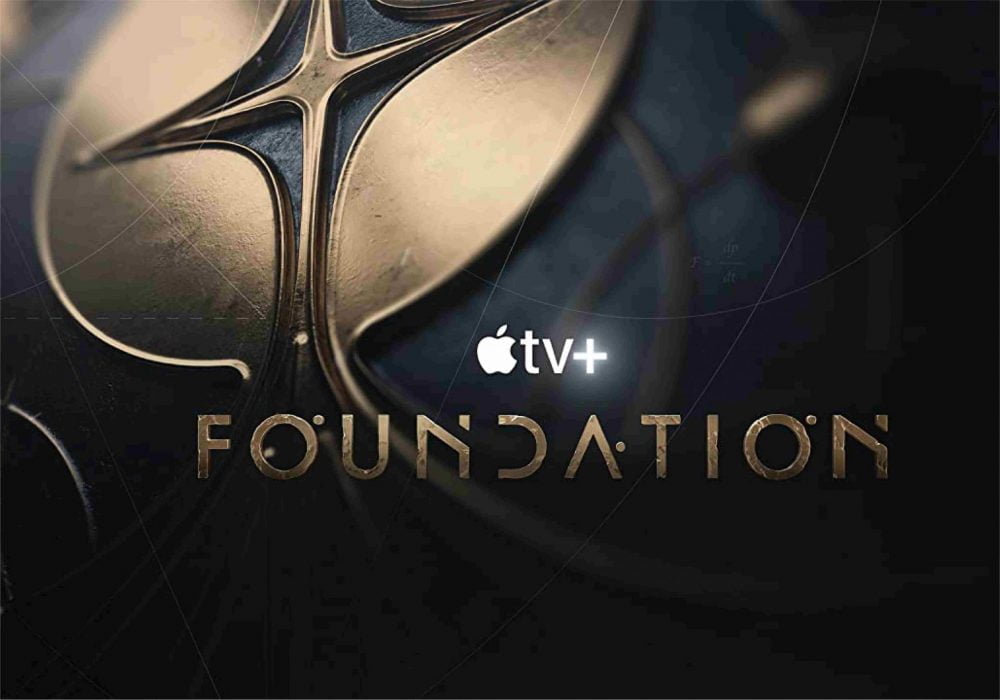 This epic TV show is based on Isaak Asimov’s novel series that sets a new standard in the sci-fi world. The show is set thousands of years in the future and describes the galactic world where humans seem to be powerful until one man starts to claim the opposite. 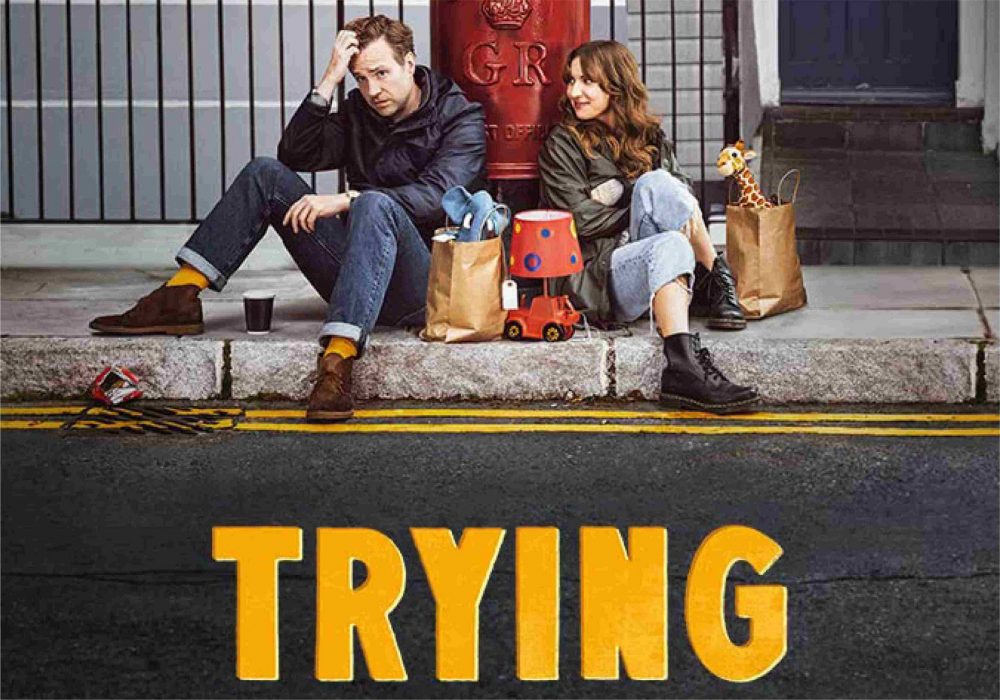 A couple is trying to get a child, and the show reveals the story about the possible adoption. Trying is a good word for the story that shows some real pressure and relationship goals. 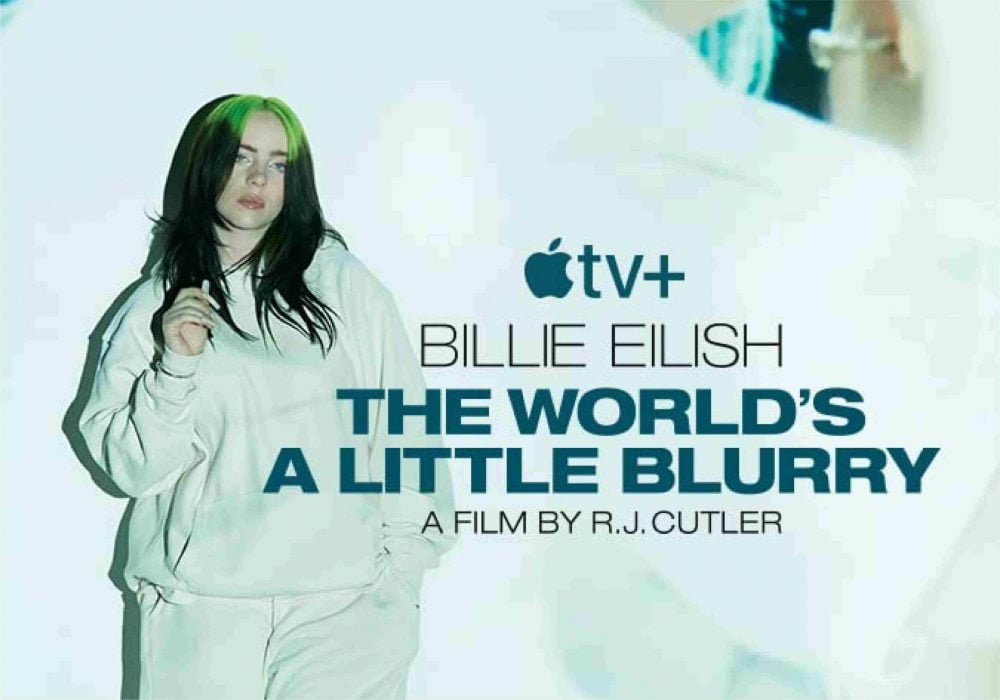 This is a story about the rise of the pop star Billie Eilish. You can see how a young woman handles popularity in the modern pop industry. 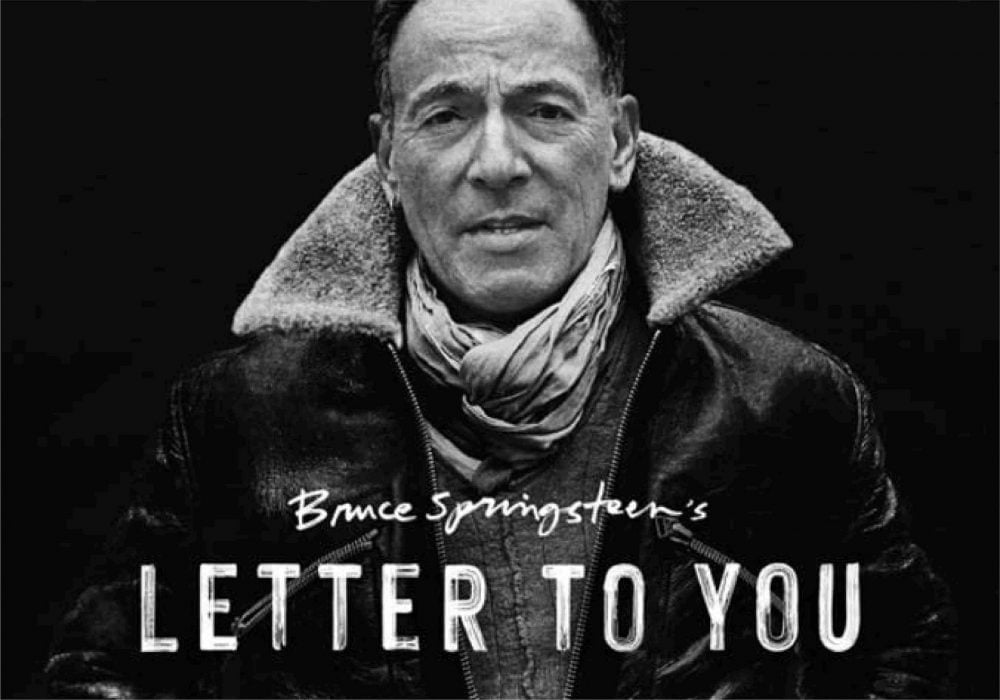 Letters To You is another story about a music star. In this story, Bruce Springsteen’s album represents a true masterpiece in the music world.

For all of the mentioned series, you should have an Apple TV Plus subscription and watch Apple TV 4k shows. Best Apple TV Plus shows are a great way to spend some good time watching quality shows.

New Apple TV 2022: Apple's Next Generation of Their Streaming Device to be launched & We Have All the Details