The all the new advanced Apple X has just seen the dawn and people are still trying to figure it out. But, Apple Inc. seems to have gotten over it quite soon and is now going ahead with trying something new. The animoji is no more a novelty as reports for the 2019 iPhone is already making the rounds, drawing attention of all the technophiles. The company seems to be occupied with the all new Apple “3D sensor” that will be featured in the 2019 iPhone.

The Apple 3D sensor is supposed to be featured on the rear side of the 2019 iPhones. It seems that Apple Inc. is leading the handset towards a leading augmented-reality device. The iPhone X makes use of the TrueDepth sensor system  placed on the front of the phone. It uses the structured-light technique which illustrates patterned 30,000 laser dots onto the face. This in turn measures the distortions on the face to generate a precise 3D image for the authentication. 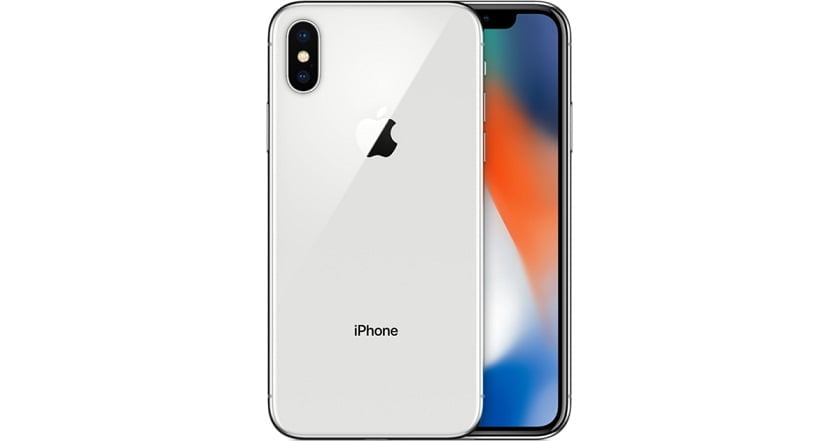 The all new Apple X with the TrueDepth sensor.

The 3D sensor would not be based on the same principle. The rear-facing sensor will be working on an altogether a different principle than this one. It will be making use of time-of-flight approach which will be calculating the time a laser takes to bounce off the nearby objects in order to create a 3D image of the surroundings. After calculating the time to form a reflection, it establishes a depth map. Google Pixel 2 makes use of the same dual pixels which produces the parallax effect. But, Apple is more bent on producing stronger and exact results.

The 3D sensor to the rear end would mean that more augmented-reality (AR) applications will be available for the new phone. Apple CEO, Tim Cook finds AR quite revolutionary and even spoke about it on Good Morning America, “We’re already seeing things that will transform the way you work, play, connect and learn.” Cook also mentioned in a recent call that, “AR is going to change the way we use technology forever.”

In 2017, a software tool by the name ARKit was included by Apple. The tool was an added bonus to those who developed apps for iPhones with AR. But ARKit is only good with placing virtual objects on flat surfaces. The issue cropped up when vertical surfaces like walls and doors were taken into consideration. It was difficult to get the digital images and real objects to interact in harmony and as planned. This issue was a let-down as the illusions were being compromised and messy. The solution to this would be the Apple 3D sensor that would help augmented reality become better.

With the addition of Apple 3D sensors, the 2019 iPhones would be something to really look forward to with those perfected AR effects.

Want to indulge in Charity? Buy the Red iPhone 7