The new sedan happens to be the second generation of the smash-hit BMW M3 CS .

The 2023 BMW M3 CS has been leaked and the first-look seems too hot to handle. It’s the second generation of the immensely popular BMW M3 CS, which engineered massive sales – cars almost flew overnight from the stores.

The next year is going to be extremely significant for the auto industry and the BMW M3 CS 2023 is one of the most-awaited cars of 2023. Though the Munich-headquartered company is yet to officially unveil this next-gen sedan, many leaks and reports have already come forward.

Even, pretty recently the designated successor to BMW M3 CS, was spotted near Nurburgring, the 150,000 person capacity motorsports complex situated in the town of Nürburg, Rhineland-Palatinate, Germany. Interestingly, the new BMW M3 CS is coming with the overpowering G80 engine. It is believed that this will allow it to deliver a monstrous performance.

Sedan cars happen to be one of the most important sections in the global automobile scene, The year 2023 holds utmost significance for them. Firstly, Lexus is all-set to gear up with its 2023 Lexus LS 500, which is anticipated to be a strong statement in the iconic line-up of signature luxury sedans, globally. Secondly, the 2023 BMW M3 CS, which is likely to hit the stores by early next year, carries the legacy of BMW M3 CS and BMW M3 Competition. However, the critics and auto experts firmly suggest that the upcoming top-notch sedan from BMW, will outperform both its predecessors by more than fine margins.

Let’s have a ride with the BMW M3 CS 2023 and try to draw a rough sketch from the leaks and reports that have popped up so far. Here’s the exclusive blueprint from Technowize. 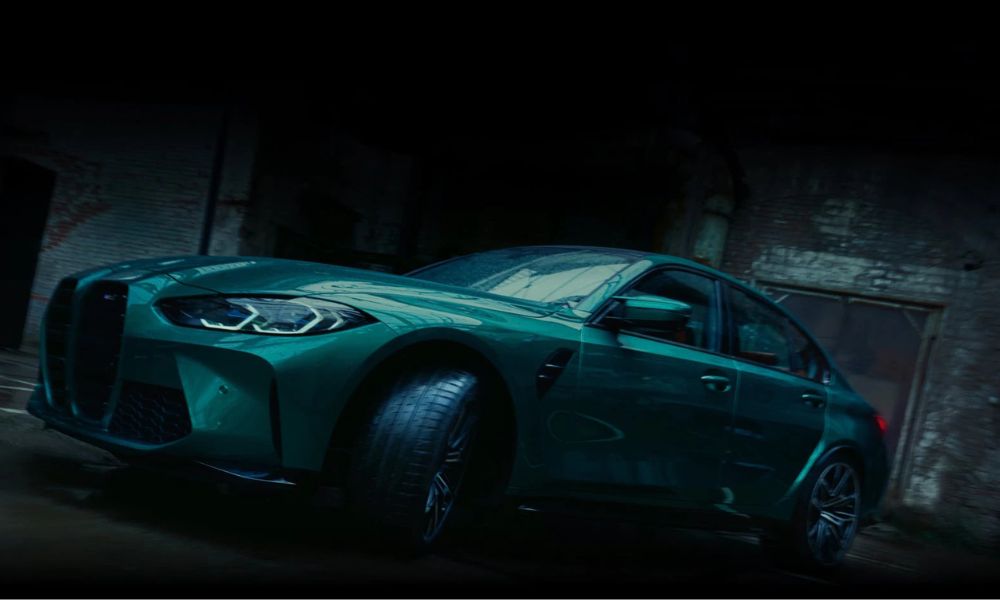 The 2023 BMW M3 is coming with the overpowering G80 engine to deliver a monstrous performance. [Image Credit: BMW]

The new BMW M3 CS comes with an array of enhanced features along with striking performance, massive power and stunning look. When it comes to results, the BMW M3 CS 2023 stands on a different pedestal together due to the electrifying presence of the G80 engine. The new stylish sedan is reported to produce around 540 horsepower, which is undoubtedly impressive enough. Meanwhile, the 2023 BMW M4 CSL delivers 550 horsepower. Hence, the new BMW M3 CS comes pretty close.

It has been learned that it will be available with the xDrive all-wheel system alongside automatic gearboxes. On the other hand, the 2023 BMW M3 CS will be way lighter in comparison with the Competition models, courtesy of a host of standard carbon fiber parts of different varieties. However, it would still remain heavier than the 2023 BMW M4 CSL.

The interior is dipped in refined elegance and features the BMW Curved Display and 8th-gen iDrive. It also includes a 12.3-inch information display behind the steering wheel and a 14.9-inch infotainment screen with navigation along with smartphone integration.

In a nutshell, it’s a gem of a car and if you are planning to buy a new sedan then you can surely go for it. It’s worth every penny. Meanwhile, the 2023 BMW M3 CS is likely to be priced around $85-90K.

League of the Elites: The Auto World in 2023

The year 2023 is going to be absolutely pivotal for the global auto industry. We have already mentioned about the new Lexus LS 500 that is going to be the ultimate word in the sphere of luxury sedans. It would be a rare specimen of a brilliant blend of refined luxury and polished hi-tech.

Then there is Toyota, which has the 2023 Toyota Prius up its sleeve, another example of a new edition in a popular series. It is going to come with an enhanced coolness and enriched elegance, compared to the previous models of this blockbuster series.

Nissan, the Japanese automobile power-player which is widely hailed for its impeccable sports cars, has decided to churn out a brand-new Nissan Z. The iconic sports car series, which rocked the auto market way back in 1969 with its first car, is still highly lauded worldwide, as it gave birth to a host of world-class sports cars over the course of more than five decades. Nissan has meticulously crafted the new 2023 Nissan Z and effortlessly infused charisma, elegance and style.

In what is likely to become a clash of the titans, Audi is also there with the swansong – the historic R8 series, which went on to feature in the cult Iron Man universe on the big screens, is going to bid adieu. However, this last hurrah is going to be a memorable one, as Audi is leaving no stones unturned to make the 2023 Audi R8 GT a class of its own. 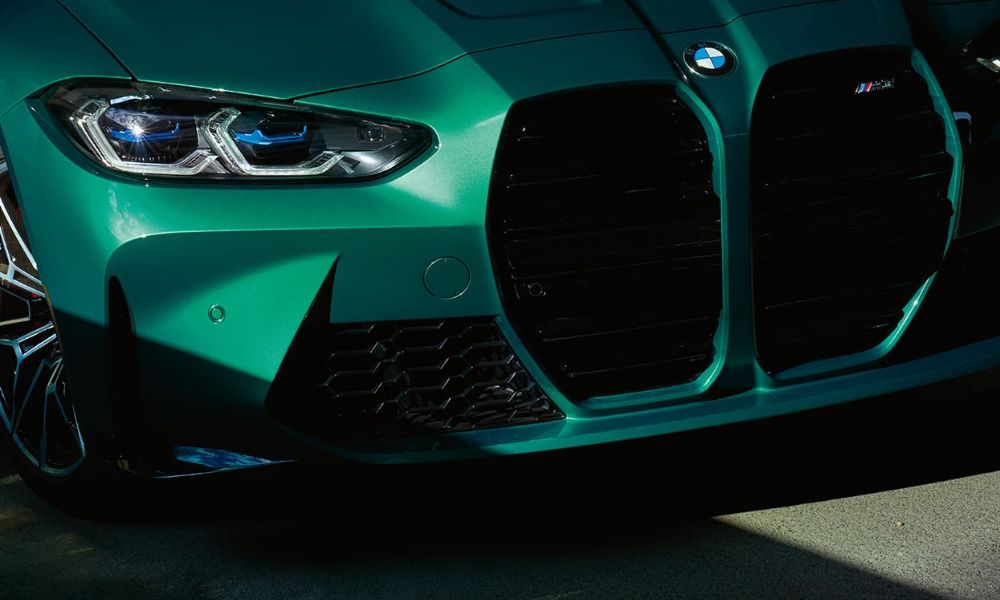 The way things stand as of now, it appears that BMW, which is often dubbed as the undisputed leader in the performance luxury vehicles domain, is going to push its close competitors to a great extent. Its entry-level budget SUV X1 did wonders for the German automobile giant. Now, it has gone through a massive upgrade to become the next-gen budget SUV, 2023 BMW X1. In all likelihood, it is going to hit the roads by early-2023 and give every car in the lower price category, a serious run for money.

Now, in its bid to topple others in the quest of gaining more market shares, BMW is going to charge a blitzkrieg with the 2023 BMW M3 CS. It needs to be seen how BMW fares when both of them are pitted against their archrivals.

We will be keeping a close eye on their progress and will keep you posted with their exclusive updates at Technowize. Stay tuned with us for insightful follow-ups and the latest auto news.

The price of the 2023 BMW M3 CS has not been officially declared yet. However, it is anticipated that the new sedan car will come with a price-tag of $85-90K.

The official release date of the 2023 BMW M3 CS, has not been confirmed by BMW yet. However, it is going to come to the stores by early-2023 in all likelihood.