22,000 London Police Officers to be Equipped with Body Cameras

In order to ensure better security, the police force of London is being equipped with body cameras. More than 22,000 London police officers will receive this body camera. The roll-out of this device has begun from Monday and is assumed to go on till the summer of 2017. The estimated date of this roll-out was around six months back which was anticipated by the former mayor of London, Boris Johnson. The police department plans to use this device on a wide-scale level in order to assure better evidence against any criminal. It is also assumed that the body camera will enable faster trials in the court.

The London police force, formally known as the Metropolitan Police Service, is one of the first countries in the world to start this roll-out. They also claim this to be the largest deployment of body-worn cameras for police anywhere in the world. The body cameras are also dubbed Body Worn Video (BWV) devices. There is a growing trend of using innovative methods for law enforcement, and this move proves to be the latest in this trend. The London police believe that these body cameras will offer great transparency to the public as well as the police force.

About these body cameras for police officers

A company called Taser has produced these body cameras. The officer has to wear it on the front of his uniform. This device does not record round the clock. One has to operate it manually. The police officer has to hit the shutter and start the recording of the body camera. Once he does so, he has to notify the public around him about the same. A red light with a beeping sound will indicate a new recording. This body camera is incident specific. That is to say, the police officer will activate this camera to capture a particular incident taking place in front of him. In this case, the footage will be useful in the future as a piece of visual evidence. 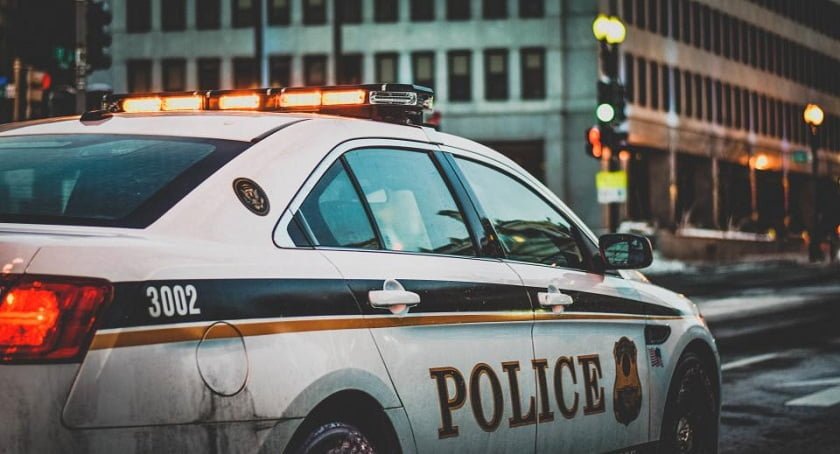 After returning the body camera to its charging dock, the footage will upload to the police server automatically. After 31 days, automatic deletion of the footage will take place if not used. Under the data protection law, anyone can request to see the footage.

How beneficial Body Cameras will it be?

The major benefit of the body camera is that it will ensure absolute transparency with the public. It is important to realize that this device will not only capture any crime which takes place. It will also record the police officer’s actions in such a situation. Just the presence of such a camera would stop anyone from committing a crime as he is under constant scrutiny. Also, an accused might plead guilty even without viewing the footage as he knows there is proof against him.

A feature which is innovative yet necessary in a police camera is that this body camera has a 30-second review buffer. This means that the body camera has captured a video without any audio 30 seconds before the recording actually began. This feature might prove to be a major breakthrough in the field of jurisdiction because as soon as the police officer recognizes a crime scene, it takes him a while to start the recording. But the camera would have already captured what was necessary.