The Pandemic has had a fallout on the supply chains of many businesses, including technology, auto and infrastructure.

There is a widespread shortage of chips delaying the production of any devices that sue these tiny semiconductor parts.

Apple is one of the companies facing this shortfall. Its upcoming top-tier iPad Pro is facing production issues that could lead to short initial supplies of the new device, say people familiar with the matter, reports Bloomberg. 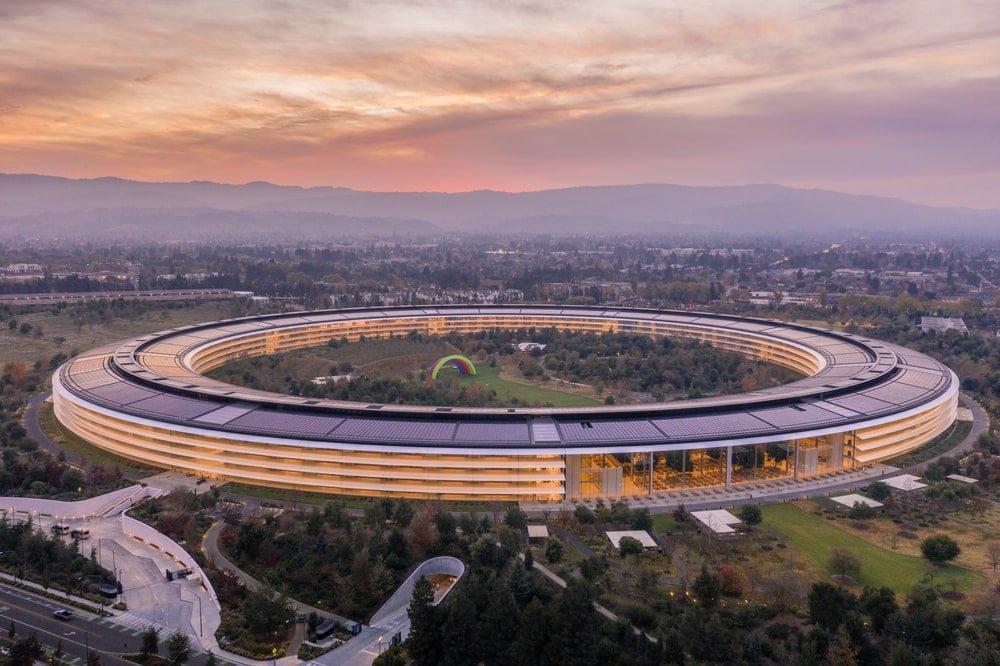 MiniLED display technology is used in the newly announced 12.9-inch iPad Pro, but the Cupertino-based company’s suppliers face a production lag. One supplier has had even to shut production, temporarily affecting the production chain down the line.

Apple is still going ahead with its product launch announcements for the two versions of the iPad Pro tablets—the 11 inch and the 12.9 inch iPad Pro. The MiniLED screen will be exclusive to the pricier 12.9 inch model. It delivers higher contrast ratios and brighter picture. The supply delay of the MiniLED is bound to delay the market launch of the iPad and maybe even result in limited production.

Why this focus on mini-LED display?

It is a new backlight technology that packs the panel of an iPad or MacBook with diodes that are just a fifth the size of a standard LED, measuring as little as 200-600 micrometers across. This is different from micro-LED, which uses even smaller LEDs as individual pixels of the display.

The smaller size of the LEDs means that they can be more densely packed behind the display screens allowing for more controlled lighting zones.

This will result in better video playback and richer visuals for gaming and other content in an iPad and Macbook Pro.

The demand for laptops and iPads increased during the pandemic lockdown period as more people were home-bound and remotely working.

The new iPad Pro models will be Apple’s first major hardware launch of 2021. Along with the MiniLED display, the Apple iPad will come with a much faster processor on par with the custom M1 chip in its latest Macs, a faster USB-C port and improved cameras.

The iPad generated $8.4 billion in revenue for Apple during the holiday quarter of 2020, the highest since 2014. The iPad Pro was last updated in March 2020, a tweaked processor, support for the Magic Keyboard with trackpad case, and a lidar scanner alongside the camera were added.

Apple has lined up many product launches this year, including a faster, thinner, cheaper iPad for students.

A new iPad mini with a larger screen, new iPhones and Apple Watches, an accessory for tracking the location of physical objects, and major updates to the MacBook Pro laptop and iMac desktop are all planned for release this year.