3D Investment, which owns a 7.2% stake in Toshiba, offered this advice after a $21 billion buyout offer from CVC Capital Partners earlier this month led to expectations of further interest from buyers in the company.

CVC’s offer earlier had renewed interest among private equity groups such as KKR, which was ready to outbid CVC’s offer of $46 a share offer, Bain Capital, and Canada’s Brookfield Asset Management. 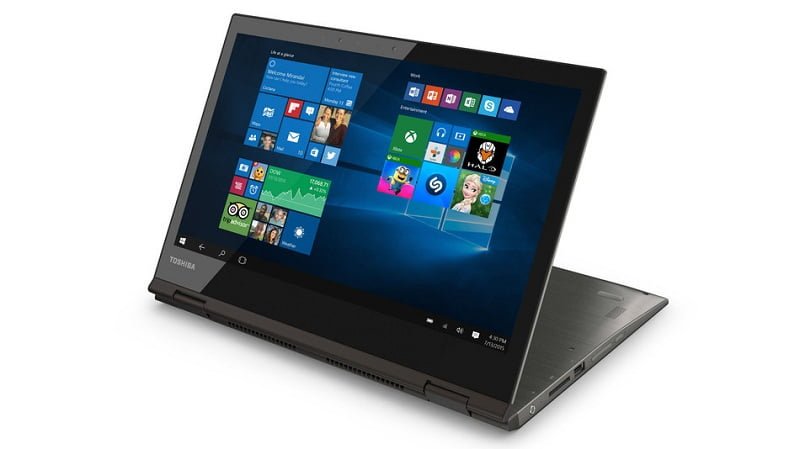 Toshiba, on its part, cited a lack of details in the offer for it to consider it. CVC has not totally withdrawn the offer. In its letter, CVC stated, “Our offer was and continues to be contingent on obtaining the full support of your board and management team. CVC has no intention of commencing a tender offer without first obtaining the consent of your board of directors.” It added: “Our understanding . . . is that for now, you plan to give priority to communication with shareholders. Therefore, we respectfully step aside to await your guidance as to whether privatization of Toshiba will suit management’s and the board of directors’ strategic objectives.”

3D made it clear in its letter to the board on Monday that it wants other investors to make an offer. “We call upon the board to openly welcome interest from suitors who could enhance corporate value and ask the board to conduct a formal review of strategic alternatives.

“To conduct a fair and proper process, Toshiba should explicitly indicate that it is open to alternative ownership structures and correct media speculation that Toshiba’s management team and board have a strong preference for remaining a listed company,” 3D said.

Toshiba wants to continue being listed. It says that being publicly traded provided a “capital structure suitable for enhancing long term value creation” but added that its board would not disregard various proposals, including those to take the company private.

Quiddity Advisors analyst Travis Lundy, who writes on Smartkarma, told Reuters that writing such a letter and making it public puts the Toshiba board in a spot.

“I expect more shareholders will come forward with similar letters.”

U.S. hedge fund Farallon Capital Management that owns a 6 percent stake in Toshiba, also called on the Japanese conglomerate to seek other offers from potential suitors.

Toshiba’s largest stakeholder, Singapore-based Effissimo Capital Management, with a stake of around 10%, has not reacted to all the interest around the CVC offer. Although, it has been questioning the functioning of the board and was instrumental in pressurizing ex-chief executive of Toshiba, Nobuaki Kurumatani, into resigning. Interestingly, the CVC offer was a result of Kurumatani’s efforts.

In the letter, Singapore-based 3D said it would be forced to take action if its request is not acted upon. It said, shareholders “will have no choice but to seek a more significant and ongoing role in governance”.

“Shareholders will hold management accountable if they try to block these interests to buy the company,” said another Toshiba investor, who could not be named, reports Reuters.

3D Investment put the value of each Toshiba share at ¥6,500, and wanted a complete reassessment to determine the company’s valuation. The stock has seen large swings since the CVC proposal, with the shares closing as high as ¥4,895 on April 15, before falling to ¥4,410 at Friday’s close.