Nintendo Switch to release the 4K upgrade with newer games for game enthusiasts in 2021, is a portable and sleek device that can be used as a handheld device.

Nintendo so far sold more than 60 million units of the Nintendo Switch, and the machine is still fast like pancakes. Though there isn’t a definite reason for Nintendo to release an upgraded version of the upgrade that does happen, it would be similar to the upgrades Nintendo did with consoles like the DS and 3DS. These consoles are almost the same but provide a power boost to existing and future console games.

Nintendo is also planning many new games and the lineup, which is why 2020 has been relatively bare for Switch releases. According to a report, the new console wouldn’t be assembled until 2021, as Nintendo is focusing on making new units of the Switch and Switch Lite. 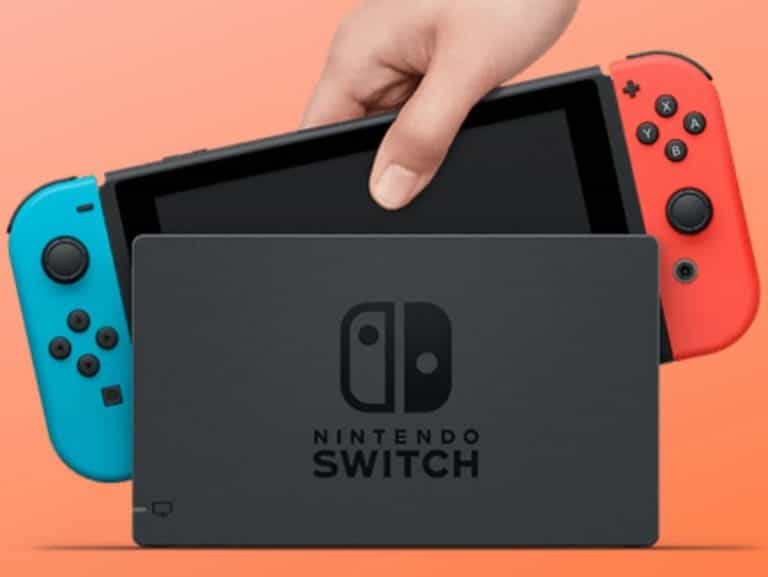 According to a report, the new console wouldn’t be assembled until 2021, as Nintendo is focusing on making new units of the Switch and Switch Lite.

As the Nintendo Switch Lite features similar internal hardware like the existing Switch, Switch 2 will upgrade and impress impressive specifications. The device has 8GB RAM, which is double that of the current console, and the on-board storage will be upgraded to 128GB. The present Switch has only 32GB of storage and requires a micro SD card to store more than one game.

Switch 2 will also support 4K output and a 1080p display. The TV’s 4K output will also be there to give a tough competition to the upcoming PlayStation 5 and Xbox Series X.

The games for the new Nintendo Switch can also be played on the existing Switch and vice versa. Backward compatibility is something that Nintendo usually tops at, with different versions of GameBoys and DS consoles all being backward compatible.

The Nintendo Switch is a popular video game console developed by Nintendo and was released in March 2017. It is a hybrid console and can be used both as a home console and a portable device. It has wireless Joy-Con controllers, with necessary buttons and directional analog sticks for the user input, motion sensing, and tactile feedback attached to both sides of the console to support handheld play.

The console can also be connected to a grip accessory to provide a traditional home console gamepad for the user. The software of the Nintendo Switch supports online gaming with Internet connectivity and local wireless connectivity compatible with other consoles. The games of Nintendo Switch are available on both physical flash-based ROM cartridges and digital distribution versions.