Free android games are always ranked first in the number of downloads from Google play store yearly. With its varied entertainment genre, it’s hard not to find a piece of addiction from any of the best android games, especially among the recently developed android games of 2018. From shooting mutants in a bizarre terrain to conquering terrorists with your self-formed gang or throttling a racing car with typhoon jet engine, there’s no doubt about pleasures while standing on bank queues or waiting to get on a plane.

Purchasing games is not a guarantee to the best android games; some of the games on sale do not worth your cent, considering what could thrill you. That’s why it’s always a gamble to place orders with no knowledge of the games – freemium is also an option. But there are free android games offering excellent gaming features; top graphics and quality experience, with little or no in-app purchases. On our list are five (5) best free android games of 2018 which you can play free or without too many in-app purchases. It will not be a bad idea to have more than one on your Smartphone; every location or mood has a suitable game.

Gameloft is holding the flag when it comes to a racing game that requires no purchasing price to get started. The two games are quite old but constantly updated by the developers to make sure your experience never drop an inch. We recommend either the Asphalt 8: Airborne or Asphalt 8: Xtreme. Initially offered as offroad style racer, they are both excellent racing games with various tracks and vehicles to unlock as you play on. The experience is enlarged by its option for online multiplayer and your ability to perform direct upgrades. The in-app purchase strategy may be a little discouraging but they are both great free android games. 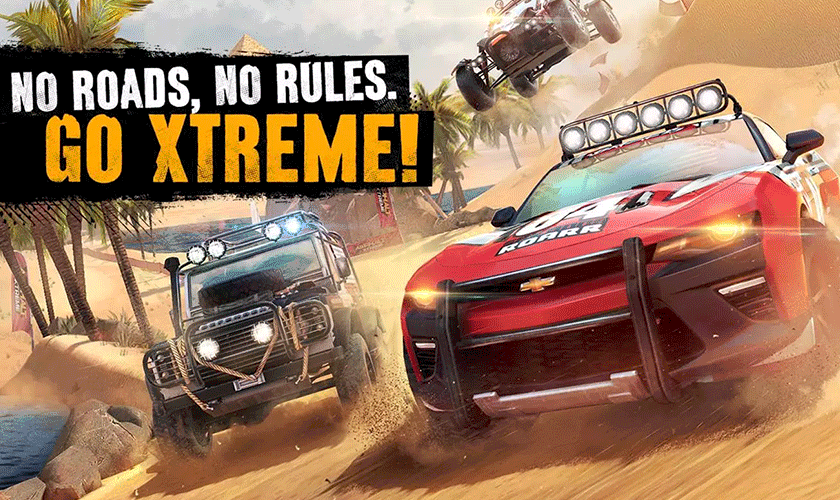 As the biggest mobile game of 2016, Pokemon Go is still one of the most featured android games available if not the biggest ever. It’s an android game truly inspired by virtual reality experience and that paid off to deliver a lot of fun combining augmented reality, dorky-cute graphics and GPS. Pokemon Go’s popularity has actually dropped as other games join the limelight but the gaming experience maintains top quality. It allows players to explore the real world catching Pokemon, finding Pokestops and taking down gyms. Pokemon Go developers are continuously increasing the amusement to deliver something beyond how much we originally know the game, such as new raid battles, legendary Pokemon, and a lot more! 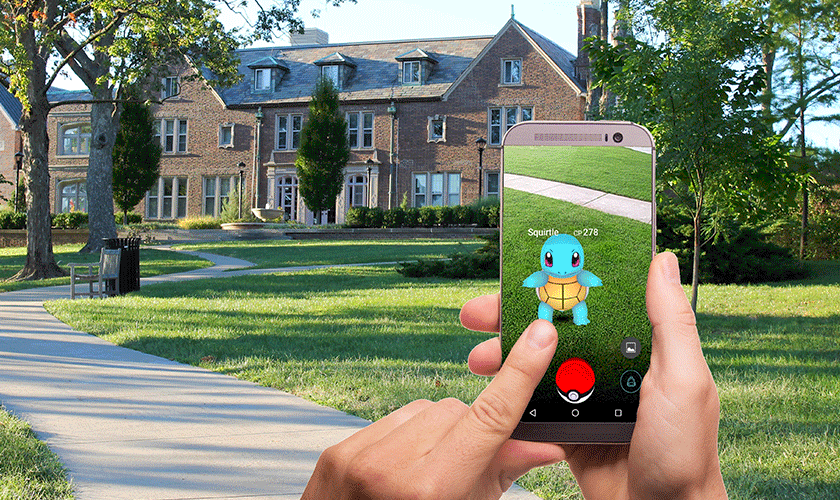 HQ Trivia is a live game show which can only be played at the scheduled time; twice a day. This educative game allows players to compete simultaneously. A host asks questions to everyone in the game to be answered in real time, each round with twelve questions and ten seconds to answer each. Winners are the competitors that made it through all the questions and they are rewarded with the real cash on the table at the end of the game; outstanding competitors share the real money. The game time is 3 pm ET and 9 pm ET every day. It’s totally engaging, free to download with no in-app purchases and one of the best android games of 2018. 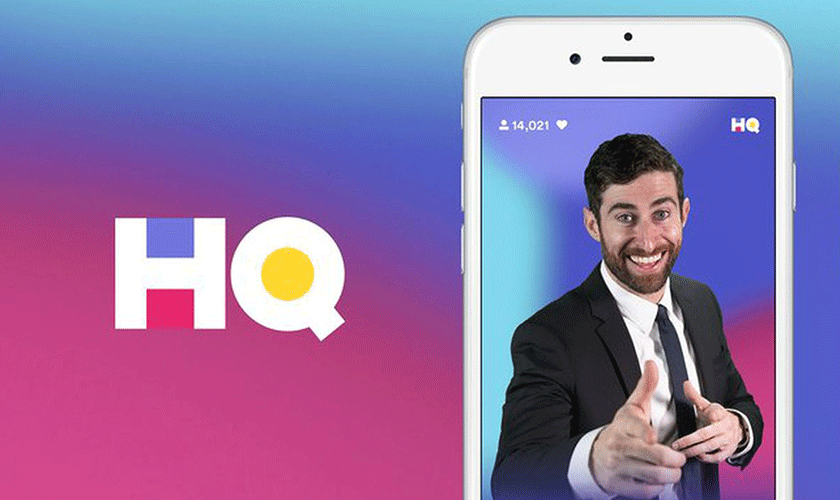 Clash Royale is among the top 10 most downloaded apps in 2017. You don’t need to wonder why; it’s still one of the best android games of 2018. Recently delivered by Supercell, the Clash Royale allows you to play a live game with online opponents. It’s a square off challenge game which involves collecting cards and building decks. In the game, users win or lose trophies as they play along, which reflects on profiles with options to unlock new cards. Clash Royals also require users to create clans to share cards and to challenge the clanmates. 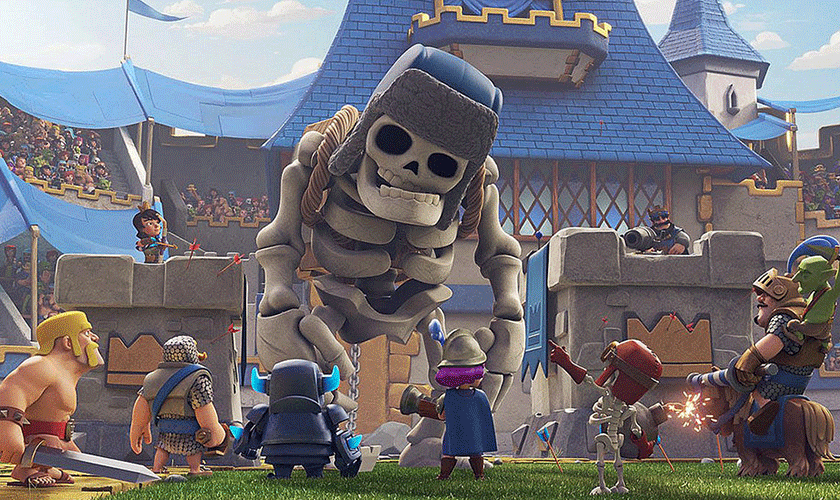 NOVA Legacy is another game from Gameloft on our list. It’s a refurbished reincarnation of their classic shooter with good controls and quality graphics, at least more average. Legacy is designed with punchy levels and action, packed in a good storyline. The game has an online multiplayer mode, rudimentary crafting system and a lot more to gain your full attention. It’s a sci-fi FPS where you must fight alien Special Forces with options to develop Special Ops plans to win your battle. NOVA Legacy can only offer all the classic FPS actions beyond the freemium, but before then, it’s a lot of experience. 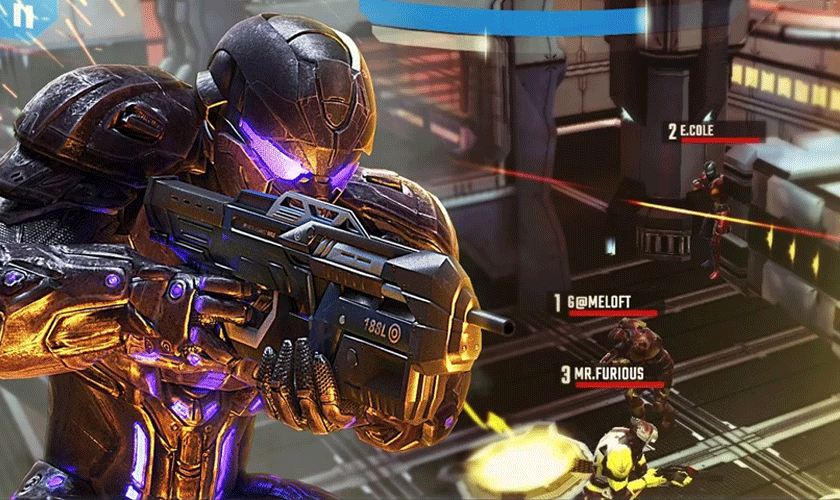