Unlock the secret code to have an edge in the gruesome battle against fierce enemies.

GOW Ragnarok, the new God of War game has just dropped and has already become an overnight sensation. Gamers across the world were eagerly waiting for its release for quite a long time and finally its live! Those who grabbed the early-bird offers to pre-order the most awaited action-adventure title of the year, have started to lay their hands on this coveted title. 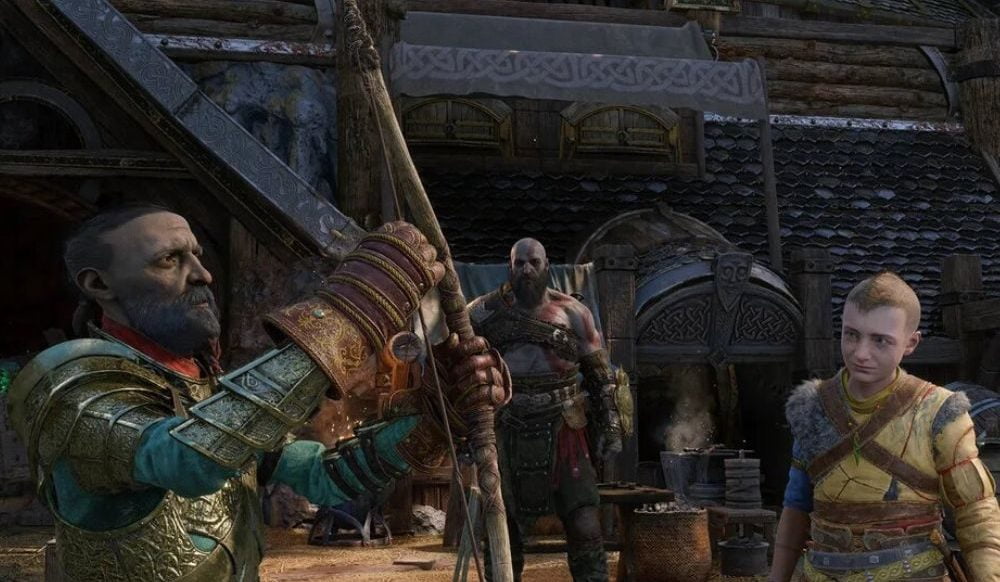 God of War happens to be one of most renowned game franchises ever and with the arrival of God Of War Ragnarok, the series has scaled great heights. However, the new God of War game seems to be a tricky customer. Thanks to the meticulous care taken by Sony-owned Santa Monica Studio, the game has gone through a massive upgrade, which has also heightened its difficulty level.

Therefore, gamers are frantically searching for GOW Ragnarok tips across the community channels on popular gaming platforms like Discord or Twitch. Technowize presents you 5 GOW Ragnarok tips that will unleash the power to win those gruesome battles that unfold in scary fashions in the new GOW universe.

The ultimate actions in God Of War Ragnarok take place all over the Nine Realms, incorporated from Norse mythology – Alfheim, Midgard, Helheim, Muspelheim, Svartalfheim, Niflheim, Asgard, Vanaheim and Jotunheim. It has become way too difficult as each of these Nine Realms comes with their own set of hidden dangers, apart from presenting you completely different landscapes with extreme conditions. To make things worse, Kratos and Atreus have to deal with a wave of Norse gods and monsters. 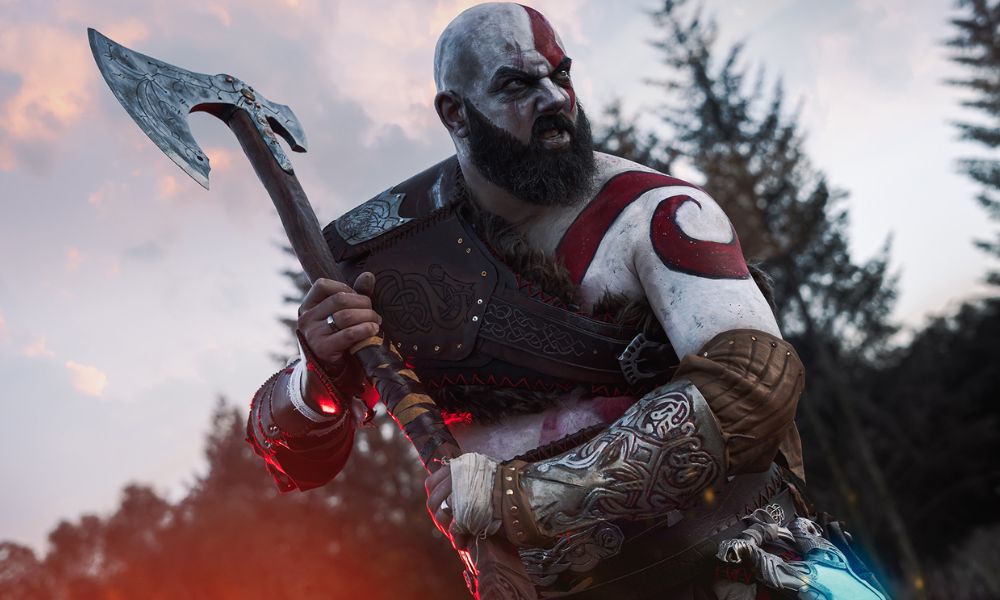 Though the game might seem to be a hard nut to crack, you can fare fairly well with the following GOW Ragnarok tips. Let’s get started.

Unlike the blockbuster 2018 God of War reboot, here every single equipment can be upgraded right up to Level 9! Hence, it paves way to an array of combinations with diverse playstyles at each Power Level.

To the much exhilaration of gamers, the much sought after ‘Transmog’ feature is now available in God Of War Ragnarok. Upon reaching equipment Level 9, you would be able to apply any appearance currently in your inventory.

To come to the rescue of those who are not comfortable with min/maxing stats, there’s this Auto-Equip feature. By pressing L3 from the Weapons or Armor tabs, you can Auto-Equip your chosen stat to make selected items reach the highest Power Level if you possess multiple pieces at equal level.

Much like the revamped God of War (2018), God Of War Ragnarok also allows you to upgrade your different Runic Attacks through spending XP. The gem of a feature has expanded this time to make room for Spartan Rage and Relics.

Pay a Visit to Niflheim

Visiting the Raven Tree in Niflheim, will bear fruits in the new God of War game. Thanks to a set of chests, you can collect your rewards for finding the new ravens under the Raven Tree. Hence, you can unlock a lot of in-game perks.

You can use all of these gameplay tips for GOW Ragnarok to have an edge during those mortal combats featuring Kratos and Atreus. Remember, a little bit of tweak in your approach can alter the fate of the father-son duo in their quest to seek answers to the puzzle. For the time being, the game is only available on PS4 and PS5. However, it needs to be seen whether it comes to other platforms in the near future, keeping in mind that the 2018 edition later on became one of the best games on Steam.

Can I upgrade Spartan Rage and Relics through XP in GOW Ragnarok?

Yes. You can upgrade different Runic Attacks including Spartan Rage and Relics by spending XP points.