The 3D Touch is one of the coolest features that was unveiled with the iPhone 6s and 6s Plus. Taking a cue from Apple Watch’s Force Touch and the latest Macbooks, 3D Touch can sense various levels of pressure as you press the display screen. It summons up everything in the form of a quick view for the users. What we’re trying to say is that 3D Touch is good, but 3D Touch apps are simply brilliant. If you happen to be an iPhone user, you probably know the feeling. While using regular apps powered by 3D Touch, you probably aren’t aware of a few 3D Touch apps that are less popular, as they’ve gone unnoticed by many, but brilliant to use. 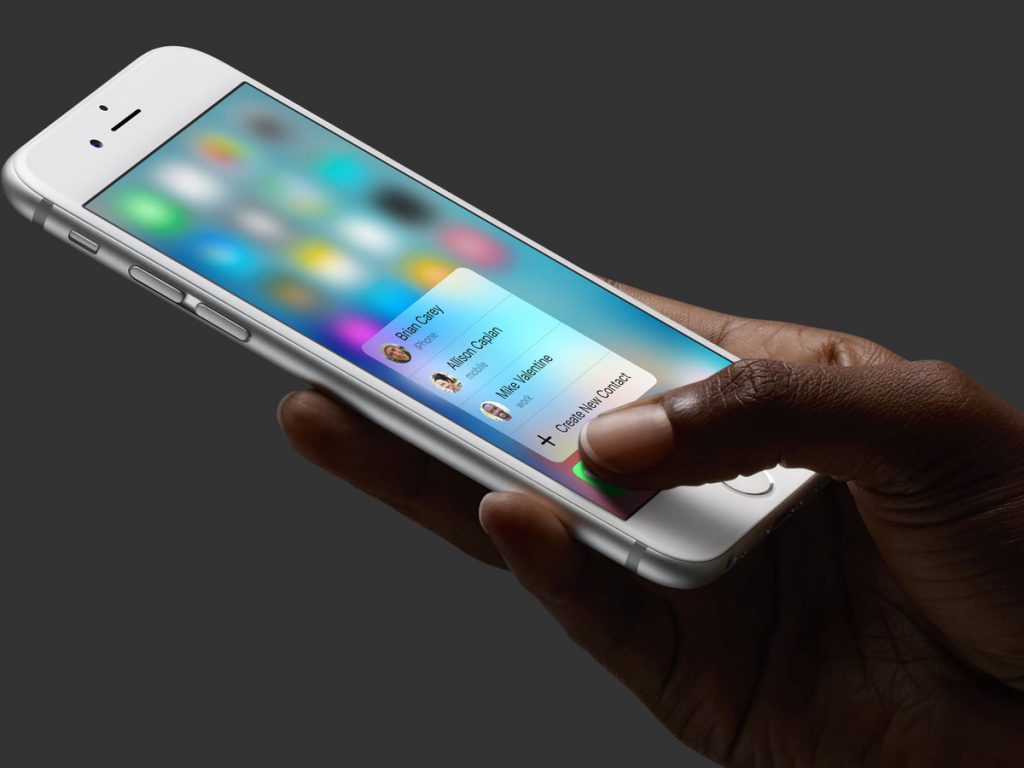 iOS developers have started adding 3D Touch support to the new apps they are developing, so pretty soon you’ll come across many other similar apps to fascinate you. But, until then, here are 5 great 3D Touch apps, which you’ve probably been ignoring all this while.

It’s a utility, which allows you to create shortcuts for complex actions on iPhone. There are lots of individuals who prefer hiding popular applications in various folders on their home screen’s back page as it’s way easier to use features of these apps by launching Launch Center Pro. 3D Touch allows you to launch such actions from the home screen directly. So there’s no need to tap and wait for the application to launch. A single 3D touch gesture is enough.

3D touch can be used in this app to press on the list view of restaurants in order to get locations of these restaurants on the map. Just swipe the screen and select a reservation time. There, it’s all done. How difficult is that? OpenTable demonstrates the power of a content’s quick preview.

Hipstamatic is a stylish app for camera added with ‘peek’ & ‘pop’ options to its display of camera roll. 3D Touch offers you quick zooming facility merely by pressing a bit harder on the display screen. You can swipe the screen to thrash the image or save it in the lists of favorite.

3D Touch feature in this app enables a preview mode, which offers you to press on a headline or an image and receive a summary of the article you’re planning to refer. This way you can get more information without wasting your time over the full article. In order to receive an assortment of different commands, all you need to do is swipe the screen.

Trying to identify a song playing in your iPhone’s background could turn out to be a waste of time. The addition of feature ‘Quick Actions’ to Shazam’s paid and free version is a welcome change. You can press the Shazam icon and the command Shazam Now will pop up, which will commence the search immediately. The shortcut of Visual Shazam does the same for any searches related to Shazam QR code or camera logo.

These apps are simply fun. What else do you need when you have the power of 3D Touch?

Read Technowize for more articles on Technology, Latest Gadgets, and IT Updates.