If you’re looking for more awesome games like Minecraft, look no further for we have the right amount of clones for you.

There is no denying that Minecraft is a worldwide sensation. It allows players to explore random landscapes while also building a settlement and creatures of all sorts. Thanks to its popularity, tech developers around the world are creating their games like Minecraft, which mimics some of its unique features and more! If you’re looking for more awesome games like Minecraft, look no further for we have the right amount of clones for you. Check out the five most popular and creative games like Minecraft that you can play right now. 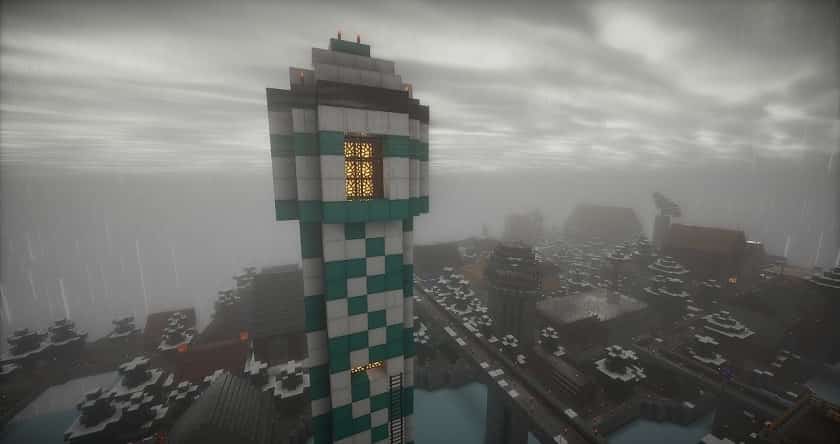 Unlike Minecraft, Terraria follows a storyline within which you can craft things, mine things, engage in fights, and travel to new landscapes. This game features more than 1,250 crafting recipes, 15 pets, 15 bosses, and more than a dozen environments for you to check out. It’s one of the most popular games like Minecraft. You can try out the free demo before paying $4.99 USD for a full version.

SurvivalCraft is one of the few games like Minecraft that people love because it has the most visually-stunning graphics. It’s built on an odd-premise – it’s a dark and dangerous version of Minecraft. Again, it’s pretty much like Minecraft – you can mine things, craft things, build things, and modify things. There is a free demo to try before you buy the full version at $3.99 USD.

Block Story has many Minecraft like elements such as crafting, building and finding resources. Here, you can play through a storyline, take up quests and even level up your character as you go further. It has infinite quests in various landscapes, and one can gain more resources as they go ahead. On Crashlands, one can even interact with fire or ride dragons.

The unique thing about Blockheads is that it also has a Sims feel to it. It is a 2D platform game where you can gather resources, craft and explore the world you’ve created. All this while, you need to make sure Blockhead eats, sleeps and remains healthy. Here come the fun part: you can actually paint or ride donkeys on Blockheads!

Minecraft Moobloom Mob: Will it be in Minecraft?