5 Tech trends of 2016 that will rule the technological world

This technologically innovative year is almost over. We were indulged with many amazing innovations in 2015 starting from Smartphones to wearables. Moreover, we observed companies that are laying a strong base for upcoming things. What next? What will be the tech trends of 2016 that will highly influence our daily life? Here are some of our predictions about upcoming technology trends that will drop a hint for you. 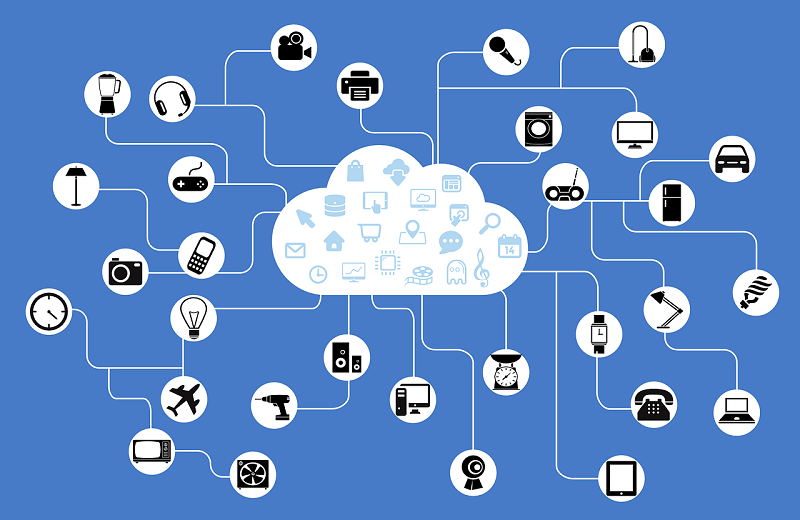 Internet of Things will possibly be one of the most popular tech trends of 2016 that will connect to each and every object in our surrounding. The Internet of Things (IoT) is a network of physical objects that are embedded with electronics, sensors, softwares, and network connectivity that allows these objects to collect and exchange data. It revolves around increased machine-to-machine communication. Cloud-based applications are at the core of Internet of Things. Cloud-based applications are required to interpret and transmit data from the sensors. This will enable you to use apps anytime and anywhere you require.

This concept really comes together by connecting machines and sensors. The sensors will detect and gather data from the surrounding physical environment. These data is then analysed in real time to perform the required actions.  Thus, we can covert data into action by using sensors and every object in our surrounding can be made “smart” by connecting sensors to them.

This can also be referred as Internet of Everything, as everything would be connected to each other as well as the internet.  In 2015, everyone was wondering what all smart things will look like, how will they work, and how will it replace the conventional objects. In 2016, or may be later, this concept is going to be all around us, it’s just a question of how and when. But one thing is certain; you will definitely have a push button whenever it gets here.

Some of the new technologies that will be introduced at Consumer Electronics Show will include self-charging phones. These phones are enabled to charge itself through wavelengths. A product named Cota, will be showcased by Ossia Inc and KDDI Corp. in CES which will automatically charge phones within some specific are, similar to Wi-Fi transmitters. Cota works similar to a wireless router and serves as a central hub that will push out targeted energy from wavelengths. Through these wavelengths devices will be charged, eliminating the need of plugging it in or placing it on some charging pad.

On the other hand, Nicola Labs is planning to come up with Nicola phone cases. Phones can be charged just by sliding the case onto it. Nicola phone cases captures some radio waves that are transmitted by the phone whenever it is connecting to cell-phone towers or Wi-Fi networks, converts those waves into electricity, and feeds it back to the phone’s battery. However this technology would not be able to charge phones from scratch and would require traditional charging methods.

This innovation follows existing technology of wireless charging standards, known as Qi. This Qi technology enables charging your phone just by placing it on a charging pad.

Automotive technology will take up approx 200,000 square feet of space in this year’s CES. The year of 2016 is going to stand out for the technology of smart cars on the basis of technological and regulatory standpoint. 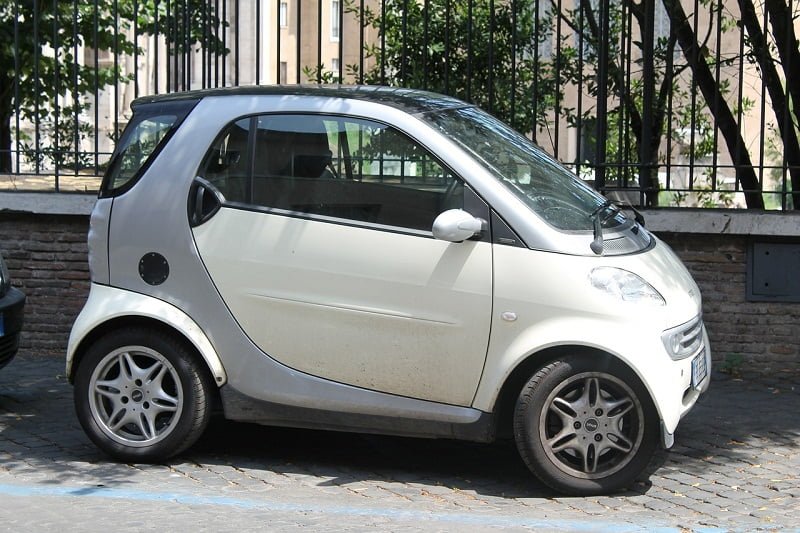 According to report, Google and Ford partnership will be building autonomous cars. It is reported that Ford will announce the partnership at CES. This joint venture will use Google’s technology and Ford’s manufacturing experience to develop the new age self-driving cars. In California, regulators have unveiled that autonomous cars would require licensed drivers to be present inside the car.

It may still take a few years to launch completely autonomous cars. But 2016 will surely reveal when and how we will experience driverless driving.

Since 2000’s we have been capturing plenty of data, in 2016 and beyond, this data will be analysed and products will be designed accordingly. Companies and startups define their strategies, product design and business plans after referring the user data through publicly available datasets.

One of the most affected industries by such data driven designs is the retail sector. Until now, retails used unidirectional approach while launching their new products, without having any information regarding customer’s preferences. But due to this data revolution, retails and consumers are connected with a bidirectional relationship. For example, Amazon uses an algorithm known as the supervised machine learning algorithm that will recommend products to customers, similar to their chosen product. This data analysis can also be used in any local department store by using customer’s smartphone to track their buying behaviour and habits. Thus data can bridge the gap between designers and customers and can lead to more adaptive and personalized experience for the customers. 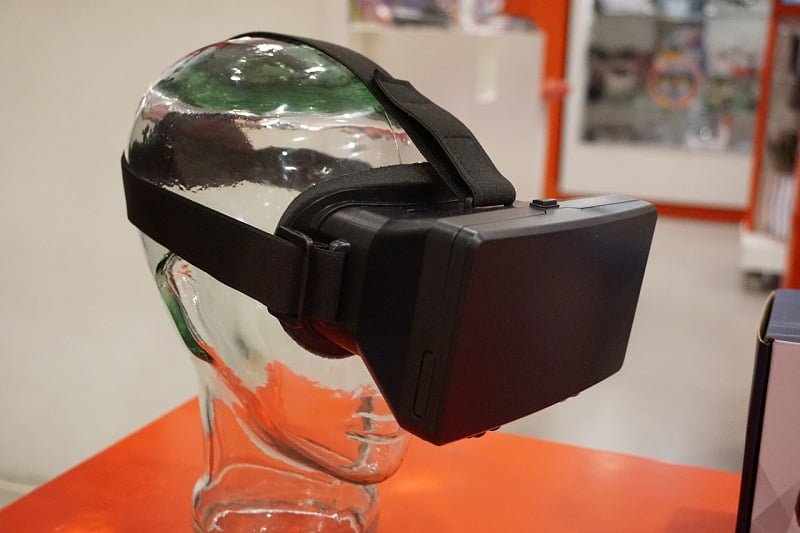 In addition to hardware, VR will also gain increased focus in gaming and entertainment in 2016. VR can also be involved in the development of 360-degrees cameras for consumers. So virtual reality will not be limited to gaming, it will be used anywhere and everywhere to make your experiences enhanced.

Meanwhile, augmented reality was showed as a new possibility when Microsoft showcased its Hololens which is yet to be released. This headset will push its way into the workplace and is expected to improve people’s tasks by interposing various digital images like instructions or maps on top of surrounding objects. Many vendors are likely to showcase some real-world applications for this augmented reality headsets in this year’s Consumer Electronics Show.

Here is our list of tech trends of 2016 that will evolve the world. What are your predictions?