55% of internet users are denied access to some contents, says Mary Meeker

Mary Meeker – “Queen of the internet” has delivered her much anticipated annual internet trends report, which highlights the most essential statistics and technology trends on the internet.

The Bond Capital founder and former Kleiner Perkins general partner made her presentation on Tuesday at Vox/Recode’s Code Conference in Scottsdale, Arizona. 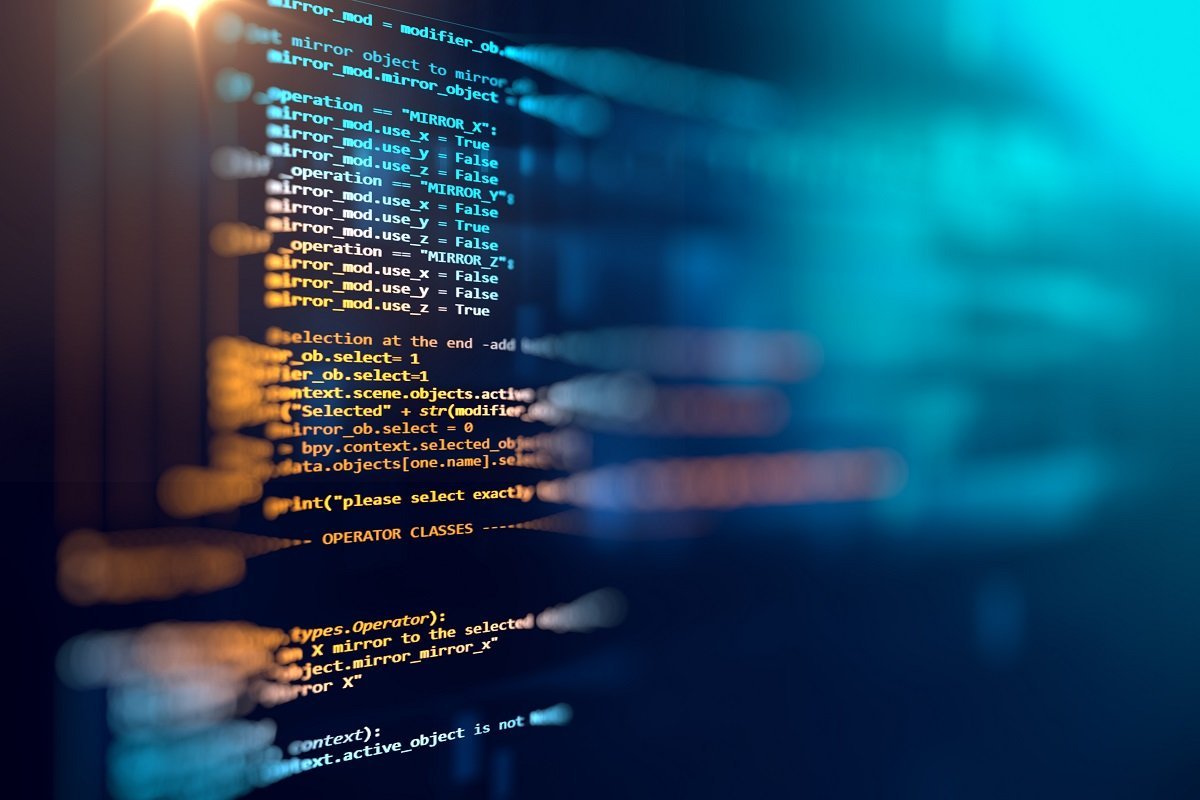 Mary Meeker started producing the report since 1995 when she was an analyst at Morgan Stanley.

Below are some of the striking highlights from Meeker’s 2019 Internet Trends Report: