The Consumer Electronics Show (CES) is the world’s largest show which showcases all the latest innovations in technology. It is an annual affair which is held in the first month of the year. For gizmo freaks, this show is an absolute delight. This year the CES 2017 is being hosted in Las Vegas from 3rd January. Due to its massive reach among technology experts and the electronic market, there is no better place to introduce the 5G wireless technology than this show.

The tech giant show promises the best response to the launch of this latest connectivity technology as technology companies and critics from around descend to the show with eagerness and curiosity. The CES 2017 will showcase a huge variety of innovative gadgets along with the breakthroughs in the field of technology that have taken place. 2017 marks the 50th anniversary of this annual show as it began in the year 1967. The first show had 250 exhibitors along with 17,500 attendees who gathered in New York City. But in this span of 50 years, the CES has grown considerably and rapidly. This show includes all kinds of technological innovation and provides a platform for the exhibitors as well as the technological consumers.

As every show keeps getting better, the CES 2017 seems promising due to the exhibitions it might showcase. Even though the 4G technology seems like a novelty for the layman, the major focus of CES 2017 will be the development of 5G wireless technology and how will it affect the world of connectivity. The use of 5G as a connectivity medium might seem like a far-fetched luxury to some people. But it has definitely raised the level of curiosity among the CES fans. 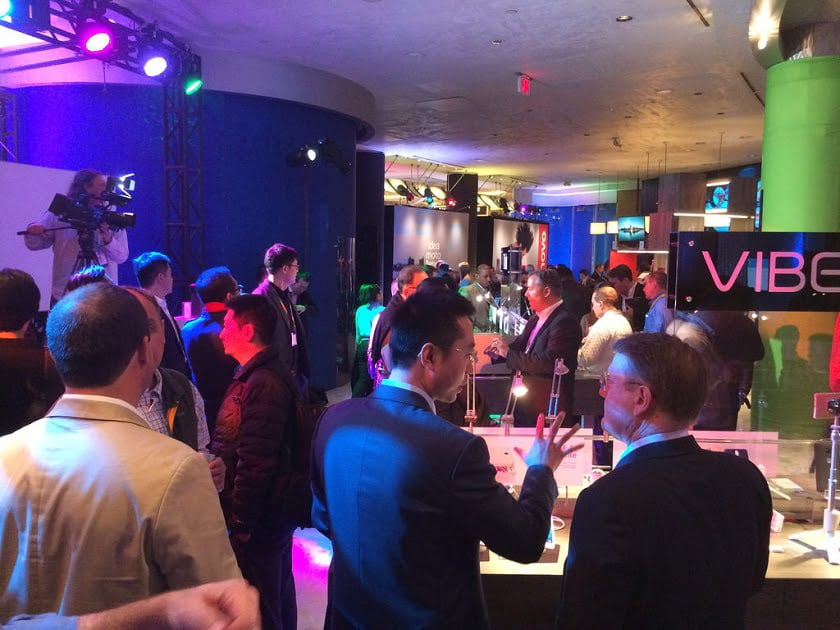 Why is 5G wireless connectivity the focus of CES 2017

Considered the next big thing in the world of connectivity, the talk on this next generation of mobile network technology is on the morning of 5th January. The session, “Stoked About 5G” SuperSession is by Ericsson. This session by Ericsson will give an idea about how the world of gadgets can utilize the 5G wireless technology. Hopefully, the new products and technologies empowered by 5G will revolutionize the lives of consumers. This kind of rapid-speed connectivity will be beneficial on the professional front as well as from the entertainment point of view.

Gary Shapiro is the president and CEO of the Consumer Technology Association (CTA) that owns and produces CES 2017. He believes that right from self-driving cars to virtual reality; good connectivity is the base for emerging innovation in the field of technology. Hence the 5G wireless technology is the major focus of CES 2017. This kind of technology will interest technology enthusiasts belonging to various branches of science. The theme of connectivity will be omnipresent in this tech giant show. Apparently, it will touch almost every product category on display or in the discussion. The mobile carrier AT&T will also talk about 5G during its annual developer conference.