Facebook has been in the news for quite some time. Mostly it has been regarding copying features now and then from Snapchat. Whether it’s the camera with effects that’s just a swipe away from the News Feed or the disappearing stories, none of it is a Facebook original. Facebook copying Snapchat has been a tradition that isn’t surprising, specifically after Zuckerberg failed acquiring Snapchat in 2013.

It seems like Facebook is desperate to be as cool and advanced as their rival, Snapchat. The CEO of Snapchat, Evan Spiegel gets to have the last laugh. He mentioned once that, “You have to get comfortable with and enjoy the fact that someone is going to copy you if you make great stuff.” Also, while comparing his company to their rival, he had stated that “At the end of the day, just because Yahoo has a search box, it doesn’t mean they’re Google.” This was directly hinted at Facebook for trying to steal their features.

It is surprising to see how Facebook gets so threatened by a little competition that they have to resort to stealing ideas.  They cannot deny the fact that their rival’s ideas is what’s making the Facebook family so famous.

The man behind bringing CEO Spiegel’s idea to a larger audience is Kevin Weil, the VP of Product at Instagram. Insta got upgraded to a whole new level with the features of Instagram Stories. But, it is only because of the brains of someone entirely different. Knowing that the feature is nothing but a copy of the Snap Original, Weil did not seem to be much bothered by it. In fact, according to him, it is better to step in line than linger behind. When asked about the cloning of this particular feature, he stated, “I think it would frankly be silly of us if we were to say, ‘Oh, see that good idea over there that’s actually fulfilling a need people have to share more moments of their life? Because one person did that we can’t even go near that idea.” 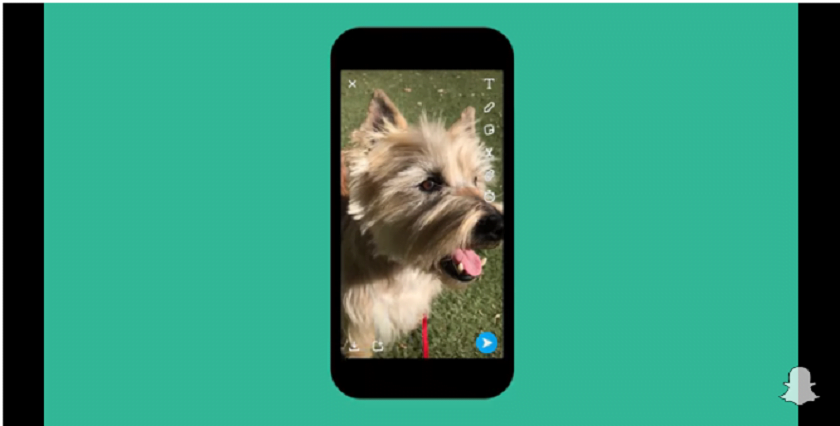 All major social networking platforms have been known to incorporate a 24-hour story. Facebook was the last networking giant to incorporate it. The feature already existed in 2010 when the Facebook had just announced it. This feature is the basis on which Snapchat works. After the instant hit of Insta stories, Zuckerberg wanted to make the experience reach millions of people. He later introduced it on Facebook as well. But it did not seem to get a lot of attention as Instagram got. It is astonishing how Facebook cannot seem to handle competition from their rival.

Snapchat being one of the biggest rivals of Instagram, they have tried its level best to keep themselves ahead of the game. It has not mattered what means they use as long as they are able to give a good fight. Snapchat was the first to introduce the augmented-reality camera features that allowed users to turn into dogs, rabbits, zombies, etc. Snapchat referred to them as lenses. Zuckerberg has always wanted to try and beat their enemy’s momentum and adding filters to Instagram, was the only way Facebook CEO could achieve beating them. 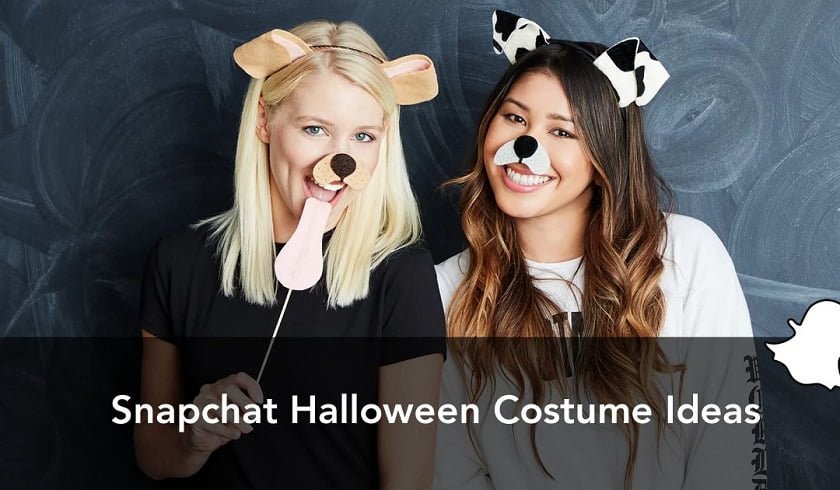 Snapchat was the first to introduce the augmented-reality camera features that allowed users to turn into dogs, rabbits, etc.

To repeat what was already mentioned twice, the Messenger Day App works exactly on the lines of Insta and Facebook stories. It is understandable that the competition is tough and there’s a constant need to keep brewing fresh contents to sell. But, Facebook seems to be taking some different kind of revenge by imitating major Snapchat features.  And just like its counterparts, the story features in the form of cards just above the routine conversation list.

The recent Flash video app by Facebook is a video and photo sharing app just like Snapchat. And by now you know that this is nothing new of Facebook trying to get something out of Snap. The Flash incorporates selfie filters and virtual augmentation, just like their rival company.  The video and photo messages within, disappear after a short time.

Gone in a Streak

The current item that got stolen from the Snap market was the concept of Streak. Facebook too wants to give you the opportunity to keep in touch with your ‘bestie’ by maintaining streaks. It is something that Snapchat has been doing for quite some time. Although, Facebook isn’t much concerned about budding friendships like Snapstreak, but more interested in breaking their market hold. 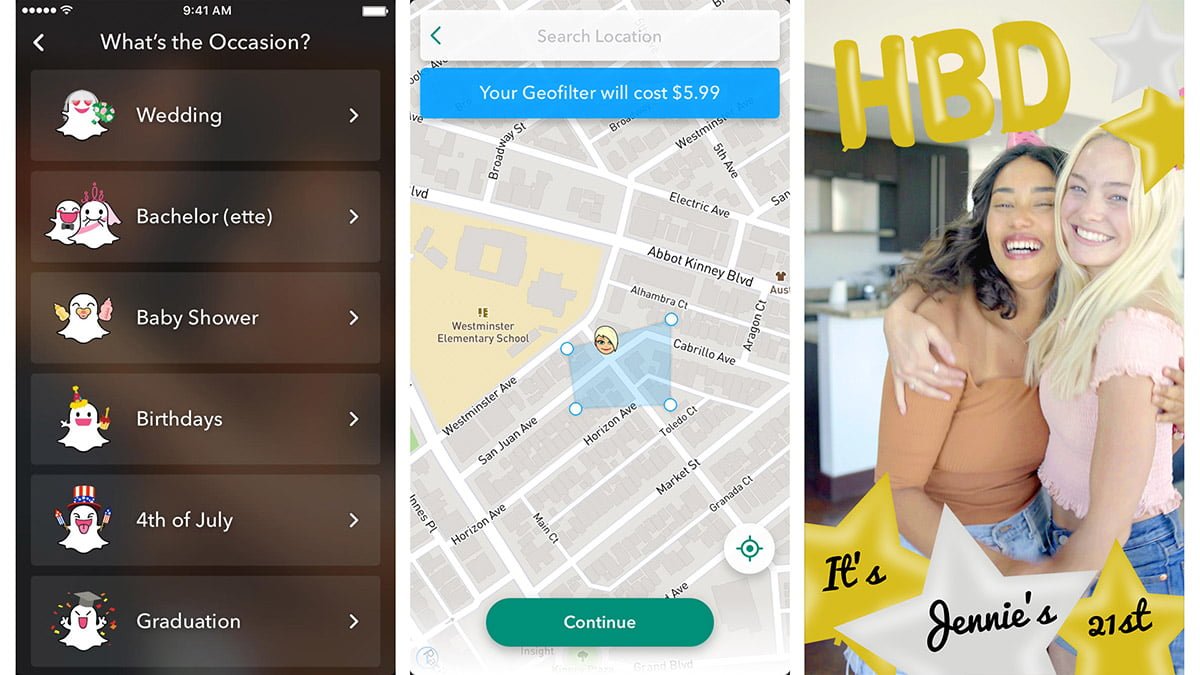 Facebook need not fear much from Snapchat because they cater to a larger market audience.

Although Snapchat has a stronger hold on the young teens, Facebook still manages to beat their hold on the market by being accepted by millions. Facebook need not fear much from Snapchat because they cater to a larger market audience. But, it is funny how Facebook tries to get everything from Snapchat into their family, thus trying to strip Snap of whatever small but strong hold it has got on the youngsters.