8 Apps for Splitting Bills with Friends

Nothing kills friendship like a mooch who never offers to pick up the tab. You go out to do things together: dinners out, movies, a weekend at the beach, cocktails. It’s fun, but turns into an unwelcomed drill where you end up unintentionally paying for the things. Even if it’s just for Uber. It can happen to everyone at some time, but some people seem to make a habit of not splitting bills with friends.

We are all broke at times, and nobody likes mooching. But sometimes the friends who pay for their cab fare, or the beer despite all the promises, never see the cash again. Everyone should pay their own way in life, and it’s much easier when you’re using an app for splitting bills with friends.

Apps for Splitting Bills with Friends

TECHNOWIZE has skimmed the iTunes App Store and Google Play Store to bring to you a list of high-functioning and easy to use split bill apps. You can visit the respective app stores to read the reviews of apps that allow you to split expenses with friends.

This free app, available for iPhone and Android, tackles everything from utility to I owe you’s to groceries. Splitwise keeps a running total of who owes who what, so you can tell whose turn it is to pay for what. The app even sends out cheerful reminder emails! When you are ready to pay, a simple PayPal transfer is all it takes to settle your bills. 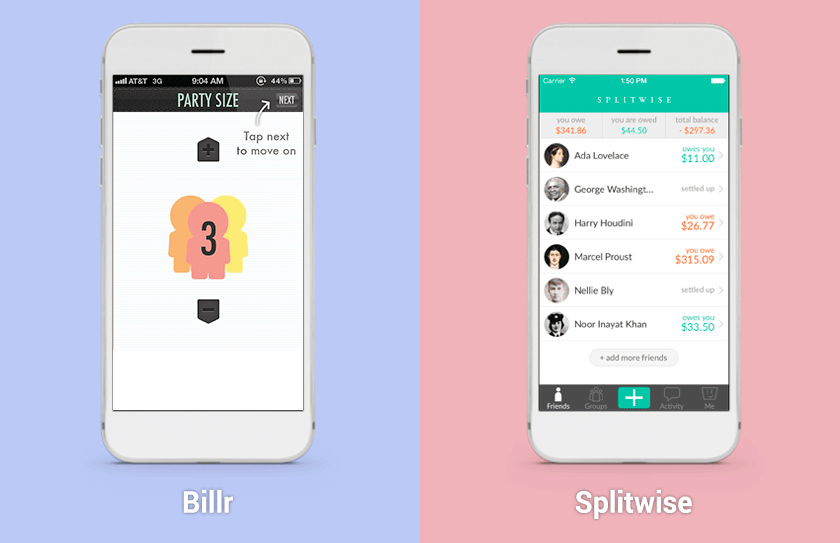 If you have an iPhone and love to dine out with friends, you need this app! Billr allows you to split expenses with friends, and add in the tax and tip and even send a copy of the split bill to the rest of the group as a text or email. It can be used by groups of up to 16 people, where you can even calculate what everyone owes for their own items, and split shared items like wine and appetizers.

With Divvy on your iPhone, it becomes super-convenient to split expenses with friends. All you need to do is snap a picture of your receipt, drag each item to the person who’ll be paying for it, and voilà! Tax and tip are portioned out as needed to each person’s portion. Download it for 99 cents so you can access the app to split bills with friends. 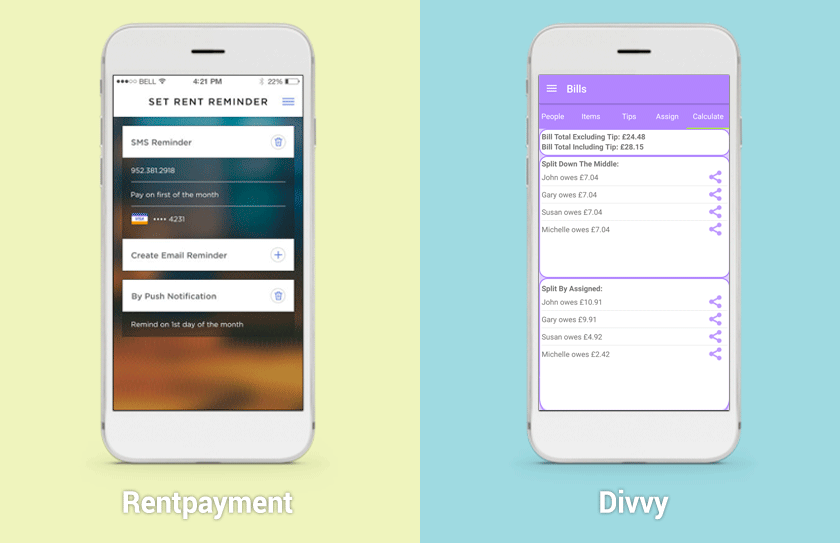 If you roommate fails to pay rent, you can eventually get evicted. The landlord doesn’t care who did what, because you are both jointly liable for paying the rent. There’s now an easy way to ensure you won’t get stuck with two months of rent bill if a shifty roommate tries to dodge the responsibility. Unlike other apps to split bills with friends, Rentmatic (available on the App Store and Google Play) you can automate rent payments. You’ll pay your fair share, your roommates can pay theirs, and the app will sort it all out into the landlord’s account.

Did you pay for a weekend on the beach with plans to have everyone pay back later? Remind your friends who owes what with this free app (on the App Store and Google Play) that allows you to send money requests at any time. It’s a simple app to spill the bill or repay a friend, and since it is PayPal backed, chances are that some of your friends are using it already. 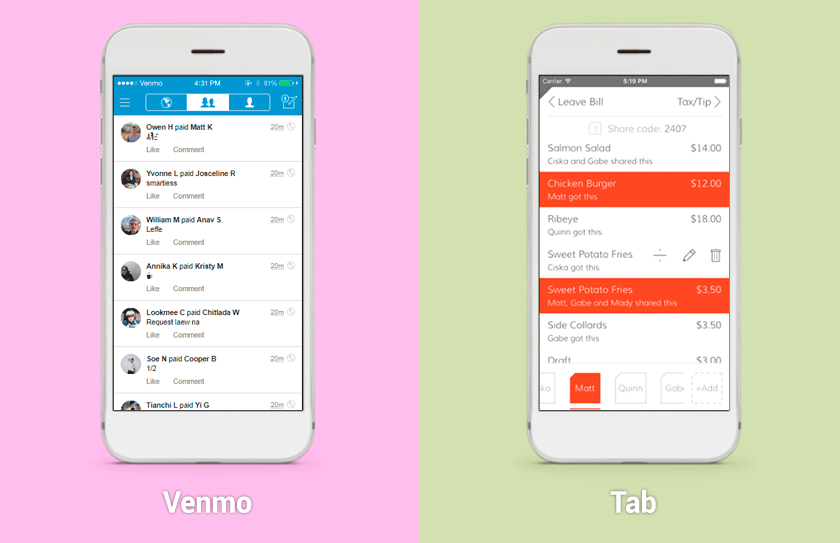 This app to spill bills with friends functions like Divvy. You’ll start by taking a photo of the bill itself. Once it’s registered in the app, you can tap each menu item that you will be paying for, and send in the amount, with tax and tip included.

The app has been vouched for as the ultimate answer to Apple Pay, however, its most redeeming feature is a split-the-bill function. It allows you to pick any change, add the people you’re going to split the bill with, and choose how you want to divide it up. Quite similar to Google Wallet is Square Cash is which next on our list of apps for splitting bills with friends. 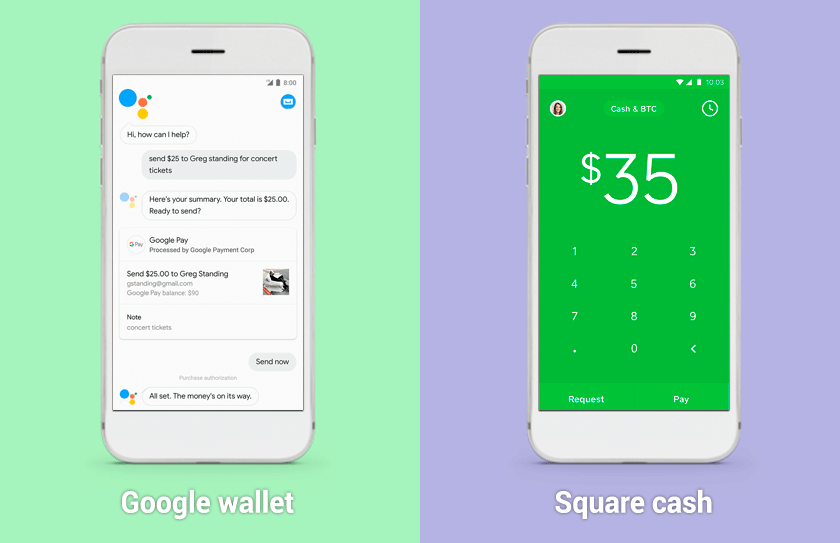 This app is compatible with both, iPhones and Android devices. Whether splitting a brunch bill with friends or paying your property manager for the month’s rent, Square Cash allows you to seamlessly transfer money.

Download an app from the list above and send an invite to your friends. Is there an app for splitting expenses with friends that we may have missed? Please write down in a comment below!