Mid-range devices may sound inferior as compared to flagship features.

Should you invest in a flagship phone or a mid-range smartphone? Here we make a case for investing in flagships over mid-range devices.

Most consumers would think it’s better to buy a mid-range smartphone instead of spending huge cash on a flagship device. It may seem like a good idea at first, but you’ll most likely regret the decision later on.

Mid-range devices usually come with an inferior camera and lack a few key features. As a result, they may not feel as snappy as the flagship, and they might lag after you start using them for a prolonged period. There’s also the fact that mid-rangers usually run on dated versions of OS, so if you want to get your hands on the latest version, it won’t be possible unless you’re willing to wait months upon months.

Here are some reasons why it would be better to buy a flagship device:

Flagships are also better in build quality than mid-range devices. They have metal or glass unibodies, so you won’t find any creaking sounds when holding the device with one hand and applying light pressure to it. In addition, the flagship’s construction is much more solid than what we get in midranges, where there are plastic bodies and plastic-like metal bodies. 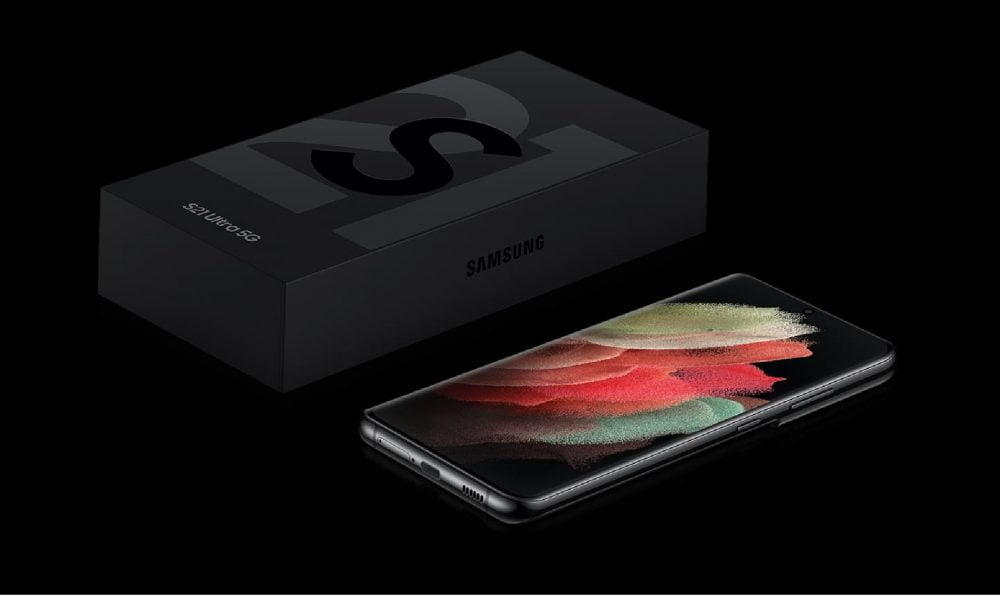 With a flagship device, you get the best CPU, GPU, RAM, and storage of any smartphone currently on the market.

Camera technology recently became one of the more essential features of today’s smartphones. As a result, manufacturers put more effort into these cameras, making them higher quality than many mid-range phones.

Flagships have the best camera setups on smartphones, which is why they still rule in terms of imaging performance over most midrange devices. In addition, their cameras come with advanced features such as OIS or laser autofocus that don’t even exist in midranges these days.

You can expect to be even better than midrange phones’ cameras because of their ultra-fast processors that capture more light in each photo.

The flagship display is always better than what we get on midranges’, and this is because these smartphones either come with QHD displays or AMOLED panels. Of course, the display size can vary depending on how big a phone maker believes their consumers’ hands are, but all they have great displays.

On the other hand, midrange devices usually have FHD screens that lack contrast and color accuracy than the high-end smartphone’s display panel.

Flagship devices are powered by much better processors than midrange phones, which means they will consistently deliver faster and more optimized performance than the latter. In addition, they come with better chips to handle even high-end games without any issues. In contrast, midrange devices are only good at handling non-intensive apps, which are not very demanding on smartphones’ hardware.

Flagships also provide top-notch storage solutions compared to midranges’, as the former comes with either UFS or eMMC storage, whereas the latter comes with low-class eMMC chips and microSD cards slots. However, flagships usually come with only one version when it comes to internal storage. So you will usually only get one storage option, and if it’s not enough for you, that’s too bad because there won’t be any other options available.

Flagships are pricy; that’s why people often opt for midrange. But just because you get more bang for your buck with a midrange doesn’t mean it will be better than the flagship in every aspect of the device. Midrange devices (MIDs) are often cheaper than flagships while still offering most of the features of a flagship. Flagships also usually come with the highest price tags, which is a turn-off for many users.

The battery life of flagship phones and mid-range devices also differ significantly. Despite the advances that manufacturers have made to extend battery life over the years, a smaller-sized battery can’t last as long as a larger one without some compromise. With flagship devices, you can enjoy up to two days of battery life on a single charge as well as power-saving features such as fast charging and wireless charging. While those features aren’t available on every flagship phone, they are becoming more common each day.

With a flagship device, you get the best CPU, GPU, RAM, and storage of any smartphone currently on the market. Admittedly, they are pretty much on the high side of pricing, but the features above are what you should consider when making a purchase decision.