From solving algebra to arithmetic, learn with popular math apps. Each one of these apps to solve math problems has been carefully curated by Technowize. 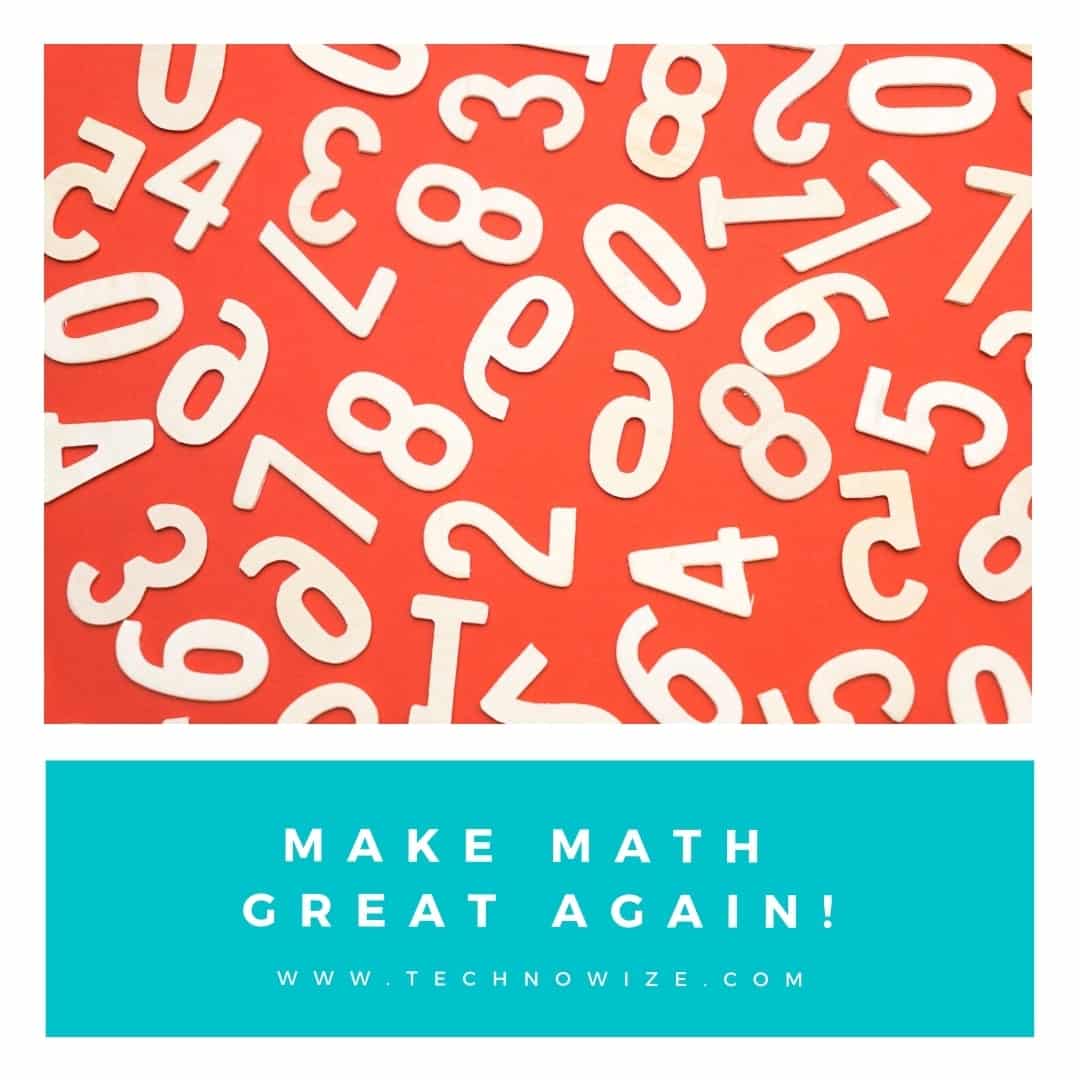 Many children face difficulties with mathematics, be it the understanding of the mechanism or the numeric sums. Earlier, there were guide books which give a step by step understanding of a mathematics sum or problem. However, in today’s age of digital advancement, we have apps to solve math problems.

Today, one can choose from a never-ending list of learning tools that help them to track formulae or learn algebra or to solve equations by merely pointing it to the camera. The apps also have scientific calculators which help in faster calculations and give efficient results for the students. Some of these apps include:

This is one of the best apps for solving math problems. The app uses augmented reality to conduct mathematical sums. This means that a student can point the camera at any piece of paper where an equation or arithmetic problem is written, and the app will immediately find a solution. However, the app has limitations. The app fails to recognize handwritten problems, which means only the printed ones would work. Also, the app can’t solve quadratic equations, functional equations, or calculus problems.

This free math app is equipped with an equation solver where one can either manually type an equation or can snap a good picture and automatically process the entire equation. The app would give the solution. One can also share an already saved photo. The app works with printed text, though it doesn’t support equations with brackets.

This app lets a student type in equations, and the app would solve them efficiently. The paid version of the app can address a broader range of equations. Apart from this, the app also has learning modules for students as a guide. The only drawback, however, is that with iMathematics, the student has to manually enter the equations as the app doesn’t work with pictures.

The app also provides definitions of various concepts, followed by examples or illustrations to support the idea. If complex terms emerge, the app follows it with a link as a reference and a simple explanation at the end of the topic. iMathematics app also provides a Wikipedia link at the end of each entry and lets the students perform calculations using Wolfram Alpha.

This app is efficient from the rest- it recognizes handwriting. This means the student can draw equations on the screen, and the app would solve them immediately. It supports basic arithmetic, square, and cube roots and trigonometry, logarithms, and percentages.

This is one of the best scientific calculator apps available because of its beautiful Notification Centre widget. This means that a student won’t even require launching the app to perform calculations – swipe down from the top of the device screen and get started.

This app has several functions like trigonometry, logarithms, and exponential functions. It also has an equation history where one can check the previous sums. Equation syntax highlighting, bracket highlighting, and separate modes for scientific and engineering calculations are some of the additional features of this app.

Khan Academy’s video tutorials also include mathematics as a subject. To access the video tutorials, a student needs to install the app, pick the topic, and start watching the tutorial videos. The app also provides practice questions, but they are delivered as a video, and the student would have to note them down.

This is a digital equivalent of a guide book for mathematics. The app covers the syllabus from class 6 to 12, for CBSE, ICSE and state boards of Maharashtra, Kerala and Tamil Nadu. The mathematics section of the app includes problems from each chapter and also provides solutions for the same. This is a handy app for students in India.

For the students who have a tough time remembering mathematical formulae, this app is the best. The app serves as a robust database for all critical formulae that can be easily accessible. The app stores the formulae by topics, making it much easier for the student to look for a topic.

Embrace Your Love for Math with These Best 5 Math Apps