Samsung is reportedly looking to steal the thunder from Apple’s 10th anniversary iPhone with its 10th Galaxy flagship phone. According to the Wall Street Journal, the South Korean tech giant will push boundaries beyond anything we’ve ever seen with the Galaxy S10. Interestingly, it’s codenamed the ‘Beyond X.’

Beyond X will have a massive 6.7-inch screen, six cameras, and 5G support. As of now, the Galaxy Note9 has unarguably Samsung’s bigger phone screen at 6.4 inches. Galaxy S10’s other variants, namely Beyond 1 and Beyond 2 will sport screens ranging between 5.8 inches and 6.4 inches, and between three and five cameras each.

You can get your hands on the Beyond X in February next year.

In addition to the Beyond X line, Samsung is also working on a much-hyped foldable phone that’s expected to be made public in March. Codenamed Galaxy F, the stunning device will sport a 7.4-inch foldable display which Samsung describes as the Infinity Flex. 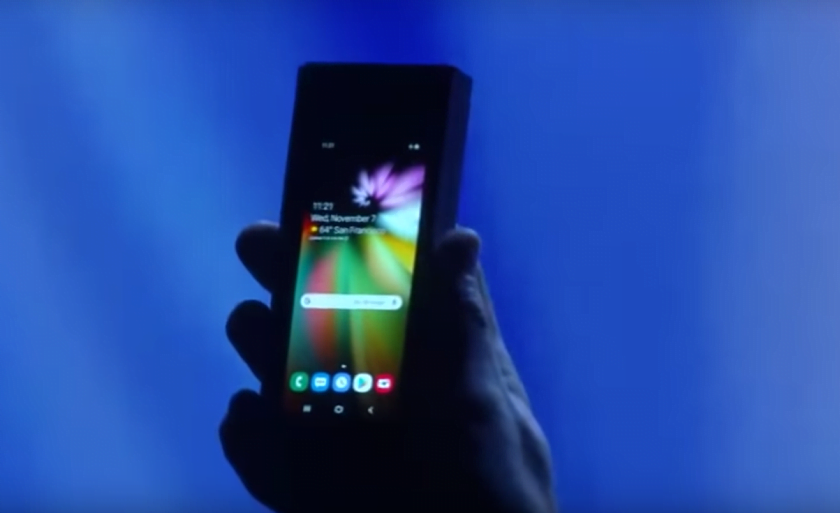 The Galaxy F has a cover display that acts as a phone and main 7.3-inch tablet display which Samsung described as the Infinity Flex Display it would start mass producing in a “matter of months.”

Aside from Samsung, several other smartphone makers are getting their hands dirty for a prime spot in the near-empty foldable arena. Chinese smartphone makers Xiaomi, Lenovo, and Huawei have teased their prototypes but are nowhere near completion like Samsung is. Reportedly, Microsoft is also working on a foldable smartphone codenamed Andromeda.

Beyond X could be equipped with ‘reverse charging,’ a feature similar to Huawei’s Mate 20 Pro which allows the phone to charge connected devices. Does this mean Galaxy S10 will come with a bigger battery? Only time can tell.

The Beyond 10 is expected to have two cameras on the front and four on the rear. In recent years, Samsung, Apple, and Google have clashed on a grand-scale to win the photography crown only for the former to lose face repeatedly. Samsung has great hopes on the Galaxy S10 and expects to do well as it buckles up to brace the effects of its weaning smartphone sales.