A comprehensive list of Rocket Lab’s launches to date

The 13th mission by Rocket Lab recently failed, after the rocket experienced “an anomaly” immediately after its launch. This resulted in Rocket Lab losing its rocket and the satellites it was carrying. The Electron rocket successfully launched at 5:19 PM ET from Rocket Lab’s primary launch facility located at the Mahia Peninsula in New Zealand. 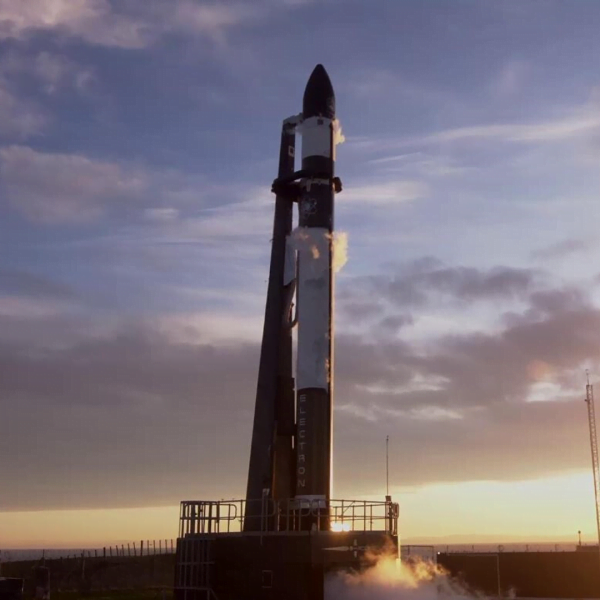 Electron on the pad for Don’t Stop Me Now (Image: RocketLab)

Rocket Lab CEO Peter Beck issued a statement apologizing for the failure. “We are deeply sorry and apologize to our customers Spaceflight Inc., Canon Electronics Inc., Planet, and In-Space Missions for the loss of their valuable payloads,” Beck stated. “We know many people poured their hearts and souls into the project and those spacecraft. Today’s anomaly is a reminder that space launch can be an unforgiving task, but we will identify the issue, rectify it, and be safely back on the launch pad as soon as possible.“

The mission, titled “Pics Or It Didn’t Happen,” carried mostly Earth-imaging small satellites. The primary payload contained Canon Electronics’ CE-SAT-IB that were designed to demonstrate Earth-imaging technology with high-resolution as well as wide-angle cameras. The rocket also carried five SuperDove satellites sent from company Planet that are designed to image Earth from above. The last payload has a small satellite called Faraday-1, from In-Space Missions, which included multiple instruments from startups as well as other organizations that needed a ride to space.

Since its inception, Rocket Lab has launched 53 spacecraft into low Earth orbit on 12 different missions. The recent launch is the third for Rocket Lab in 2020. The very first flight by the company titled “It’s a Test,” was the only flight which didn’t go as per the plan- though the rocket successfully launched and made it to space, but didn’t reach the orbit.

Rocket Lab is an American aerospace manufacturer, and smallsat launch service provider founded in the year 2006. The Electron test program by the company began in May 2017 with several commercial flights announced at a price of around US$5.7 million. The rockets test flights first took place from Mahia Peninsula, New Zealand, on 25 May 2017 and 21 January 2018. Rocket Lab launched its first mission for NASA’s ElaNa program on 16 December 2018.

Rocket Lab also developed reusable first stage technology in 2018. In December 2019, they flight-tested the craft re-entry technology, which is a Rocket Lab proprietary efficient aero-thermal decelerator on Electron flight number 10. In that test, they effectively decelerated the rocket and successfully brought it through the space-to-dense-atmosphere transition. In March 2020 the company announced its acquisition of Sinclair Interplanetary, which is a Canadian manufacturer of components for smaller satellites. The company stated that it would Sinclair technology on its Photon series line of small satellite buses.

The first launch of space suborbital sounding rocket happened in 2009, which was named Atea-1 and designed to carry scientific payloads. The Electron from Rocket Lab is a two-stage launch vehicle and uses Rocket Lab’s Rutherford liquid engines. The vehicle can deliver payloads of 150 kg to a 500 km sun-synchronous orbit.