A Decentralized Network of 3D Printed Gunsmiths is Spreading Online

A global network of self-defense rights advocates is using the internet to anonymously share blueprints for 3D printed guns. Unlike previous attempts to popularize 3D printed firearms, this operation is entirely decentralized. There’s no headquarters, no face of the movement, no trademarks.

3D printed firearms wouldn’t be so popular if policymakers worldwide stopped trying to take rights away from people. According to Wired UK, Ivan the Troll is the de facto spokesperson of the decentralized network of gunsmiths. Ivan knows of at least 100 people who are actively developing 3D printed firearms technology, and there are thousands taking part in the online movement. This decentralized network spans the entire globe.

Policymakers are increasingly hysterical at the thought of proliferation of unregulated guns. While guns are not illegal in the United States, they make it easy for people to evade existing gun laws. 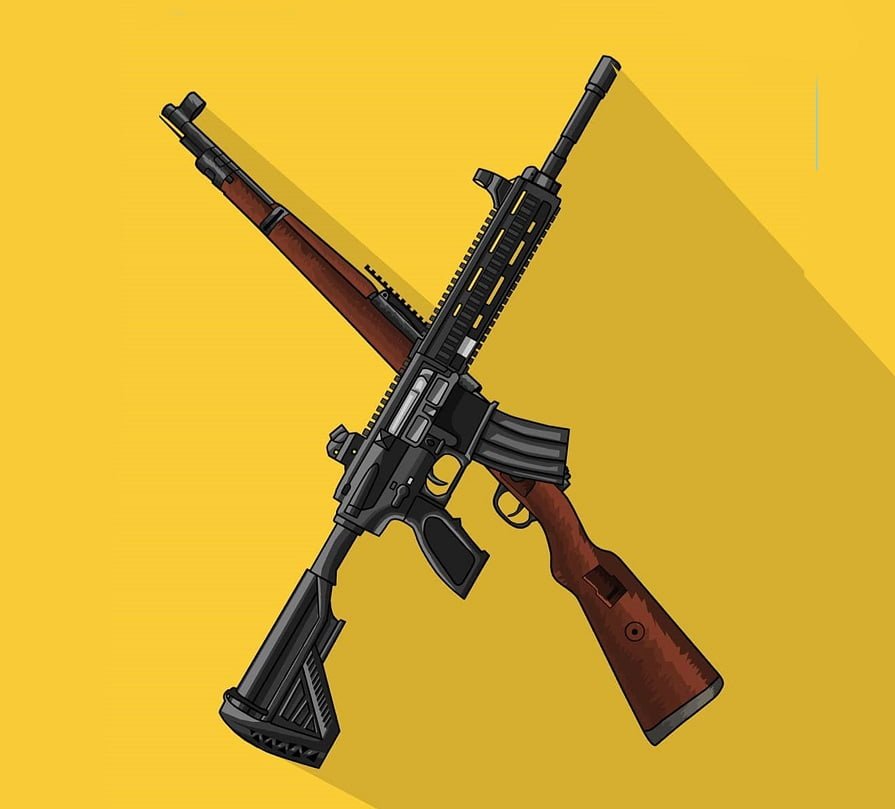 Anyone with access to a 3D printer can download blueprints for 3D printed guns, and print the parts needed to build a fully functioning firearm.

Ivan the Troll released an accurate model of an AR-15 and a Glock 17 on his Twitter account @IvanTheTroll12. He has released several videos of his work on a peer-to-peer hosting service called BitChute and has been 3D printing guns for two years.