Cyberpunk 2077 – A Deep Dive into the Stunning World

Welcome to the streets of Night City in Cyberpunk 2077.

Cyberpunk 2077 is a soon to be releasing role-playing video game developed and published by CD Projekt. It is an open-world, action-adventure story-based game, set in a dystopian Night City, which is adapted from the Cyberpunk franchise.  Here, a player assumes the first-person character of a customizable mercenary called ‘V‘, an outlaw going after a one-of-a-kind implant that is the key to immortality. Players can acquire skills in hacking and machinery, an arsenal of ranged weapons, and options for melee combat. 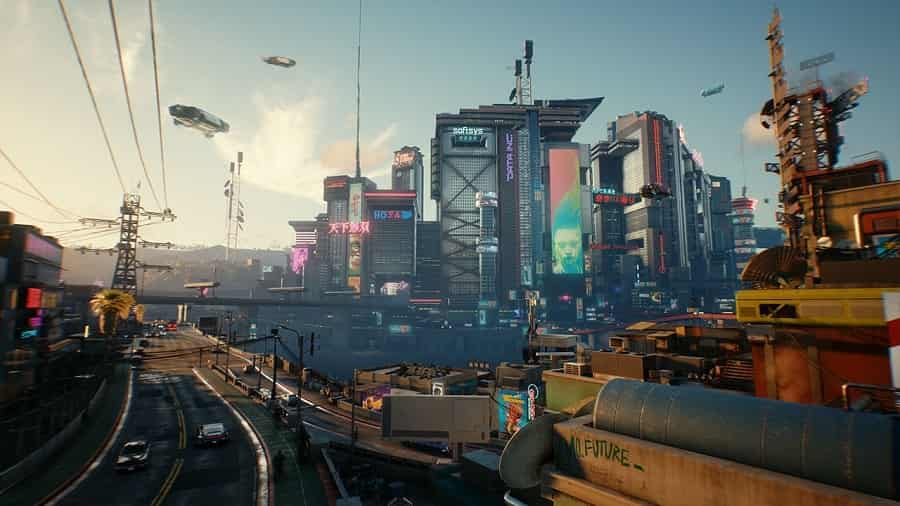 Cyberpunk 2077 is set to be released for Microsoft Windows, PlayStation 4 and Xbox One on November 19th, 2020, Stadia by the end of the year, and PlayStation 5 and Xbox Series X in 2021. A new trailer of the game, released by CD Projekt, showcases features that support NVIDIA RTX graphics cards, loads of weapons and fast cars and unique gameplay. It also gives us a glimpse of The John Wick star, Keanu Reeves in the game with a starring role as Johnny Silverhand, one of your allies. Cyberpunk 2077 is being developed using the REDengine 4 and is believed to be adapted into a comic book series, card game and an anime. 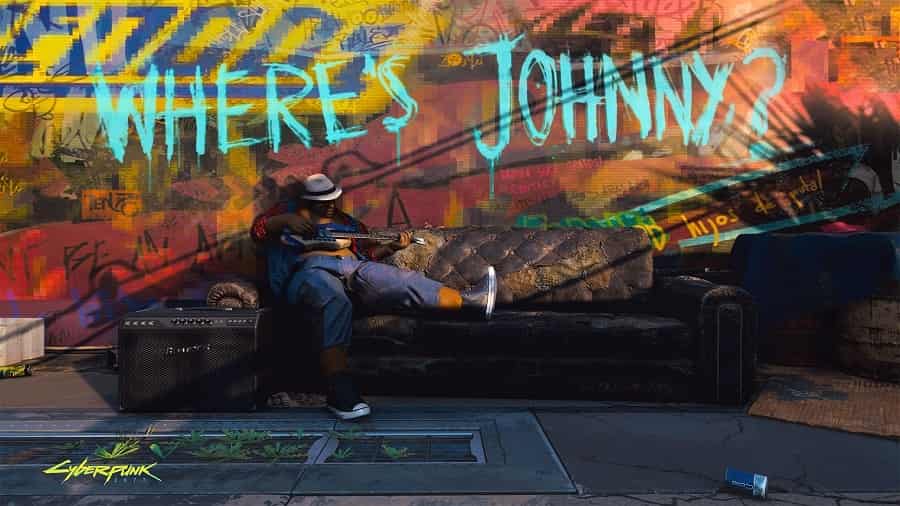 Cyberpunk 2077 was first announced in May 2012 and saw its first teaser trailer being released in January 2013. Nvidia claims that Cyberpunk 2077 will work flawlessly on their current-gen GPUs. Newer GPUs will, for obvious reasons, make your experience better but one will be just fine even without a next-gen GPU. 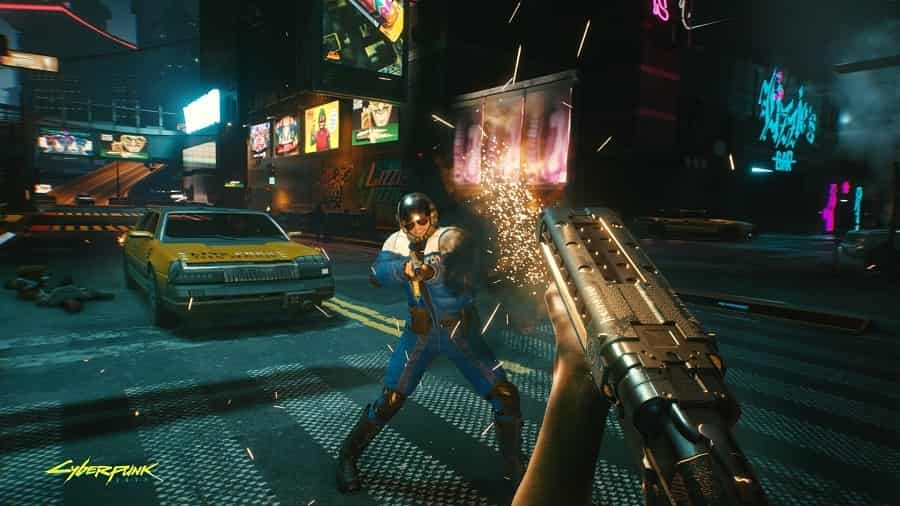 Party in the Night City.

The primary location for Cyberpunk is the fictional Night City, situated on the west coast of the United States, the Free State of California. It presents a stratified society of gang warfare, corporate rivalries and political machinations in which the players have to survive. The Night City is obsessed with power, glamor and body-modification, ruled by corporations and unaffected by the country or state’s laws. Robotics for everyday city chores like waste collection, maintenance, and conflicting gang wars for dominance is easily visible here. Allowance to own and openly carry firearms in public is another feature in the fictional Night City because of the constant threat of physical harm. 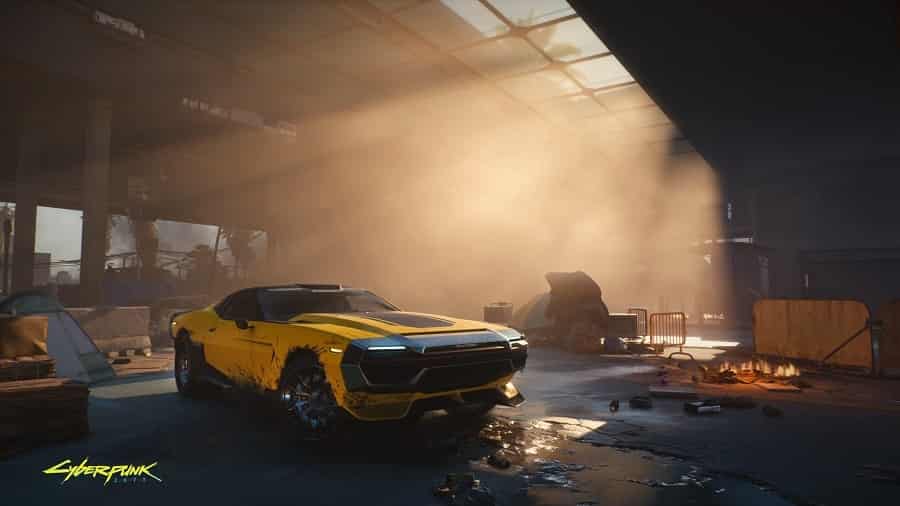 The first-person perspective V, in Cyberpunk 2077, has a customizable face, hairstyles, body type and modifications, voice, clothing and background. The Perk Tree branches into handguns, shotguns, blades, melee, rifles, sniper rifles, two-handed combat, hacking, ‘cold blood’, engineering, assassination and athletics. V has to consult a “ripper doc” to upgrade and purchase cyber ware implants. A colored tier system is used to show the different rarity of any equipment. V can take aim, cover, run on the ground and walls, slide, jump and double jump. There are three types of customizable and modifiable ranged weapons. Since, in this game, both lethal and non-lethal playthroughs are possible, it can be completed without killing anyone with non-lethal weapons.

Cyberpunk 2077 has already won over 100 awards at the E3 2018, including Best Game, Best Role-Playing Game, etc. With the emphasis on Keanu Reeves reveal, the recently launched third trailer was highly lauded. The Collector’s Edition can be pre-ordered online from Cyberpunk’s official website.