Facebook is back in the news facing fresh scrutiny over its handling of user data.

Facebook has been paying hundreds of outside contractors to transcribe clips of audio from users of its services, Bloomberg reported on Tuesday.

The company confirmed that it has been transcribing users’ audio and said it was no longer doing so.

Since 2015, Messenger has offered to transcribe audio clips, although this feature is turned off by default. Facebook claims that the users who opted in to the feature had their audio clips reviewed by third-party contractors. However, according to Messenger Help Center page, even if one contact in your chat list had consented to Facebook transcribing the conversation, any audio in the thread would have been translated, regardless of who sent it. 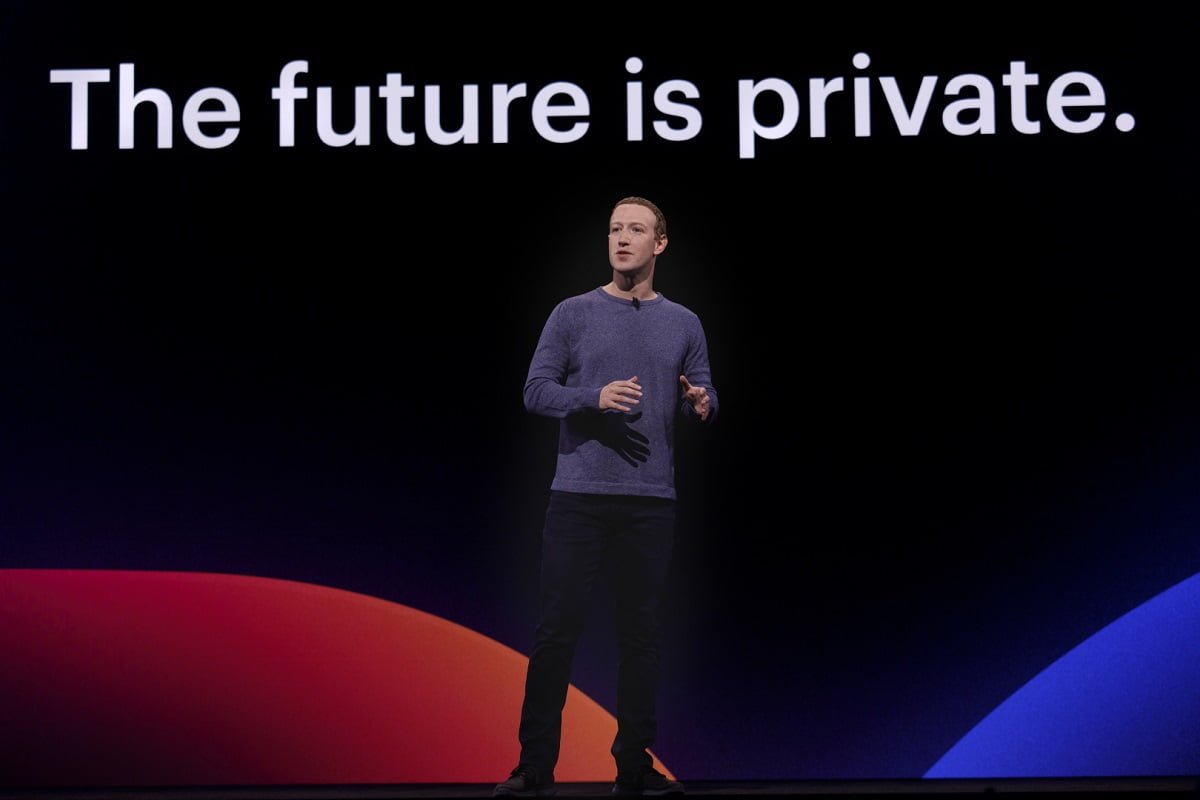 The audio conversations processed by third-party conversations were to verify that the company’s artificial intelligence correctly interpreted the transcriptions. In some instances, Facebook users’ conversations also included vulgar content.

Facebook, Inc. is not the first company this year to find itself in hot water over snooping.

Google and Amazon are spying on you.

According to a report published by Belgian broadcaster VRT NWS, Google employees listened to audio recordings by the company’s Google Home smart speakers and the Google Assistant app.

According to the VRT NWS report, 153 of the 1,000 audio files it listened to “were conversations that should never have been recorded and during which the command ‘OK Google’ was clearly not given.” In some cases, the soundbites included bedroom conversations, conversations between parents and their children, and rows and professional phone calls containing extremely private information. 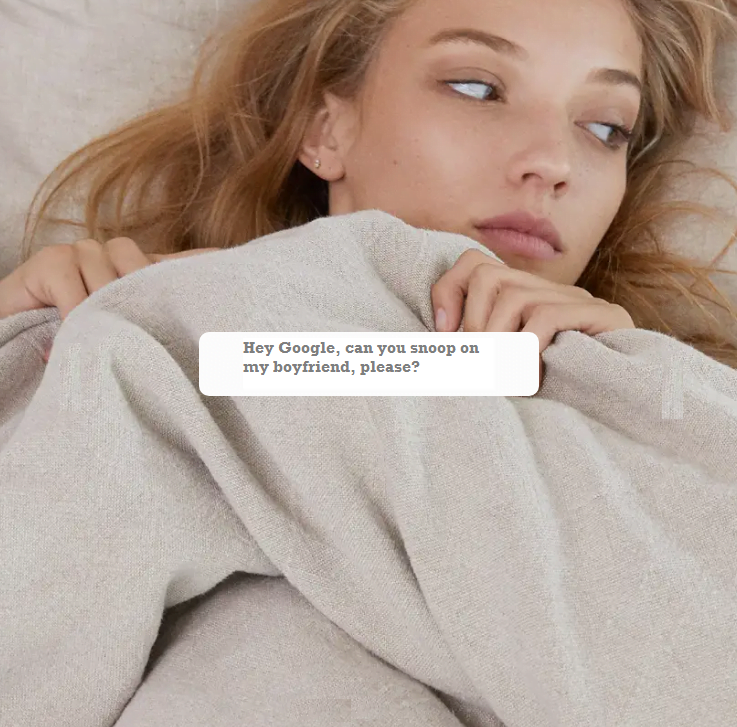 Google defended its practice in a blog post: “As part of our work to develop speech technology for more languages, we partner with language experts around the world who understand the nuances and accents of a specific language,” Google wrote. “These language experts review and transcribe a small set of queries to help us better understand those languages. This is a critical part of the process of building speech technology and is necessary to creating products like the Google Assistant.”

A report from Bloomberg had revealed earlier this year that Amazon employs a global team to listen to as many as 1,000 audio clips in shifts that last up to nine hours. The audio clips were described as “mundane” and even sometimes “possibly criminal,” with several recordings of sexual assault going unreported, for instance.

Do you trust big tech companies like Amazon, Google, and Facebook? Let us know in the comments below.