A List of Exciting iOS 15 Features You’ll Want to Try!

Update your devices to use the latest iOS 15 features.

Every year, Apple releases a major software update for the iPhone. For 2021, that update is called iOS 15. Apple’s latest software update is packed with exciting features to help users focus, connect with friends and family on FaceTime and track all of their medical records, including vaccine status and Covid-19 test results. To many it’s not a massive overhaul, however, the latest iOS 15 features reflect how much things have changed since the pandemic.

Apple first gave a glimpse of the iOS 15 at its Worldwide Developers Conference and referenced some iOS 15 features on stage last week at the California Streaming event on September 14. The tech giant will be rolling out the latest version of iOS on Monday. The iOS 15 will be the final update for iPhones. 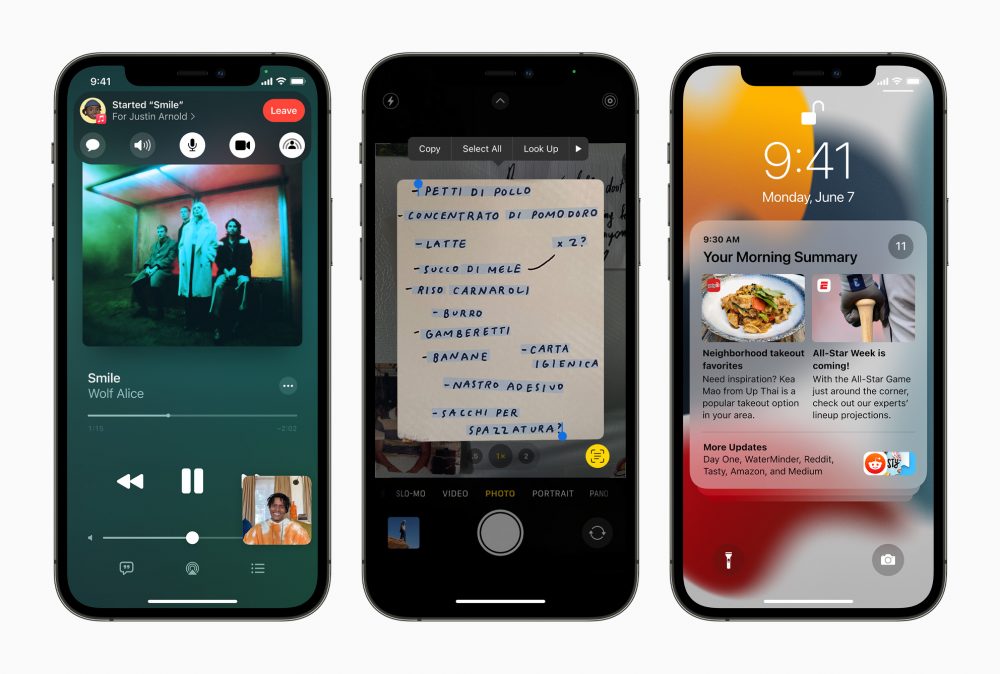 iOS 15 features such as Portrait mode on FaceTime will not be supported on the older iPhones.

Here’s a list of eligible devices for the iOS 15 update: Apple’s latest iPhone 13 and iPhone 13 Pro will come with iOS 15 out of the box. The older iPhone 12 series, iPhone 11, iPhone XS, iPhone X, iPhone 8, iPhone 7 and iPhone 6s series will be eligible for the software update. Both version of the iPhone SE (2016 and 2020 variants) will also be eligible for the iOS 15 update. Finally, the tech giant has also extended support to iPod Touch (7th Gen).

Apple’s latest software update brings exciting features to FaceTime, including the support for spatial audio, SharePlay, Mortrait mode, a new Grid mode and voice isolation mode. iPhone users will now be able to create a FaceTime link to share with others on Android or Windows devices. So yes, for the first time in Apple’s history, FaceTime will be available on Android and Windows-based devices via a browser window.

The tech giant also rolled out a slew of interesting features to its Messages app. iMessages and other apps that support the new ‘Focus’ mode will let users see that you have notifications silenced when you’re in Personal mode. This will also allow users to have more control over their notifications on various platforms.

That said, Apple’s Memoji is also getting a sweet-little makeover with brand new additions including glasses, stickers, and plenty of user-friendly accessibility options. 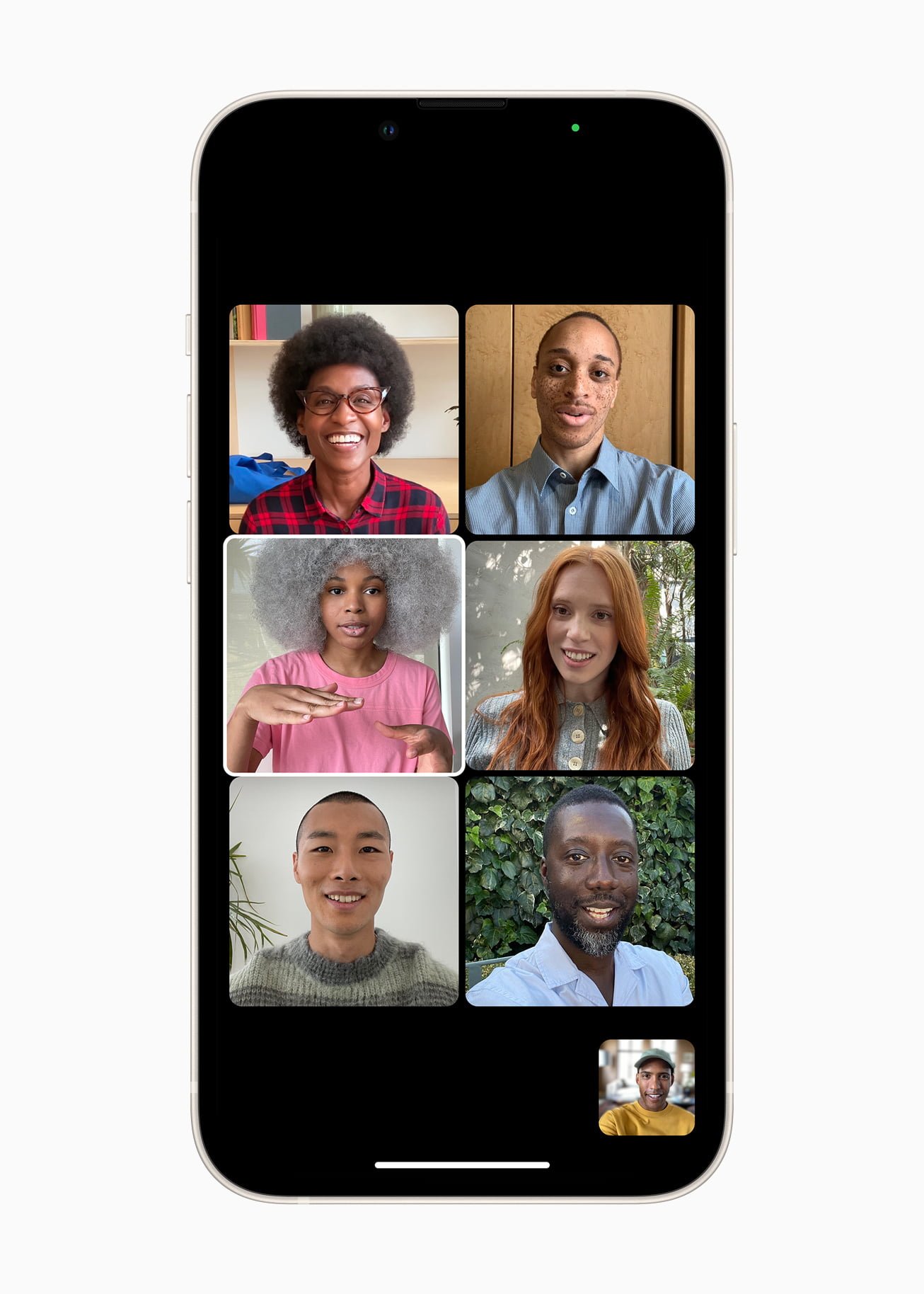 The latest ‘Focus’ feature on iOS 15 will allow users to customize notifications based on their preference. One can set up a profile ‘Work’ or ‘Study’ and decide which notifications should ding during this time period. This time, Apple has also redesigned notifications in iOS 15 with contact photos for people and larger icons for the apps inside.

iOS 15 also comes with a new notification summary feature that will allow some notifications to be clubbed together.

Apple’s latest software update is ‘privacy’ focused. The iOS 15 features a new App Privacy Report in the Settings which will allow users to see how often app is accessing their photos, camera, contacts, microphone, and location in the last seven days. It will also show “which apps have contacted other domains and how recently they have contacted them,” according to Apple.

Apple is also introducing a new iCloud+ service that will allow users to access iCloud Private Relay. This options will allow users to connect to any network virtually using Safari in order to browse privately on the iPhone. According to Apple, no one can intercept or read the traffic, including the Cupertino company itself.

Lastly, Apple is now allowing users to choose if they wish to opt out of installing iOS 15 and simply install security updates on their iPhone while continuing with iOS 14.