A Look at the Best VR Apps of the Year

A look at the advanced VR apps that will enhance gaming and landscaping experiences.

Virtual reality is not only for gaming; nowadays, it is for a variety of apps. VR headsets are used in gaming products, and developers also use VR apps to explore and enhance landmarks in stunning environments.

What is Virtual Reality (VR)?

Virtual reality or VR is a computer-enhanced simulation where people can interact in an artificial three-dimensional environment with electronic devices like special goggles with sensors. Let us look at some of the best VR apps of 2020.

The Google Expedition app offers VR tours of significant landscapes and landmarks of the world. It also gives educational tours around the recycling industry subjects or like the anatomy of human skin. The 360-degree produced in the VR tours is precisely detailed and gives people an excellent learning experience without doubling up the travel budgets. 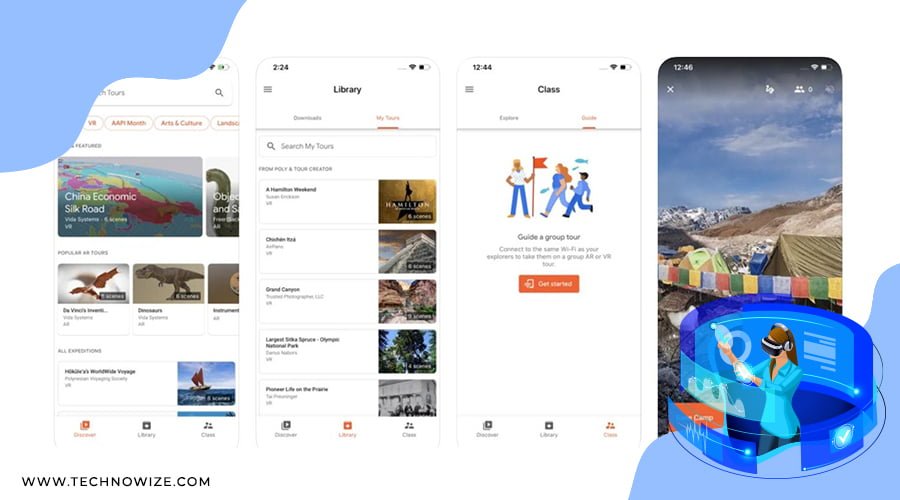 This is a stop-motion VR film experience offered by Penrose Studios. In this app, the viewer acts as the camera and explores the surroundings without indulging in the primary storyline. The Allumette app is more of a narrative than a game or application. 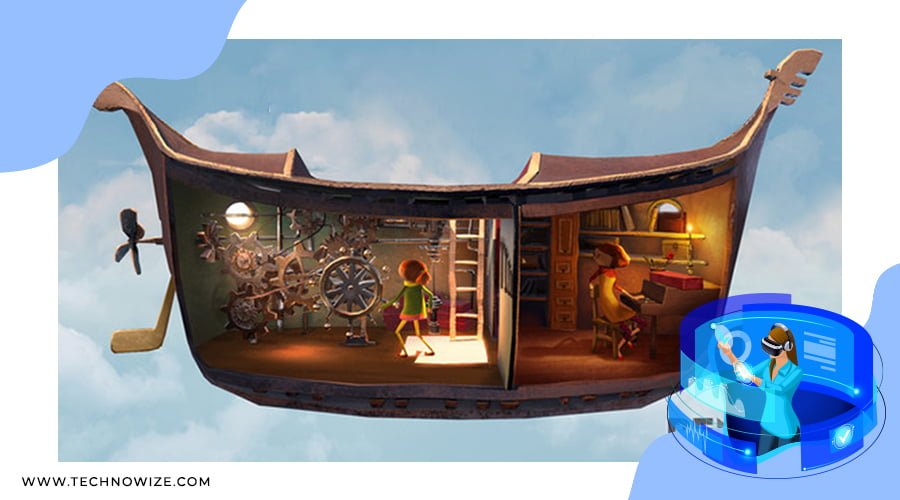 Titans of Space Plus VR App

Titans of Space app takes users on an imaginative journey through the solar system’s planets and elements. It is an educational app that enables viewers to gaze and move through the cosmos on their VR headsets. The app takes viewers through guided educational activities. There are radars, topographic maps, and many more tools to give the viewers an out-of-the-world experience. 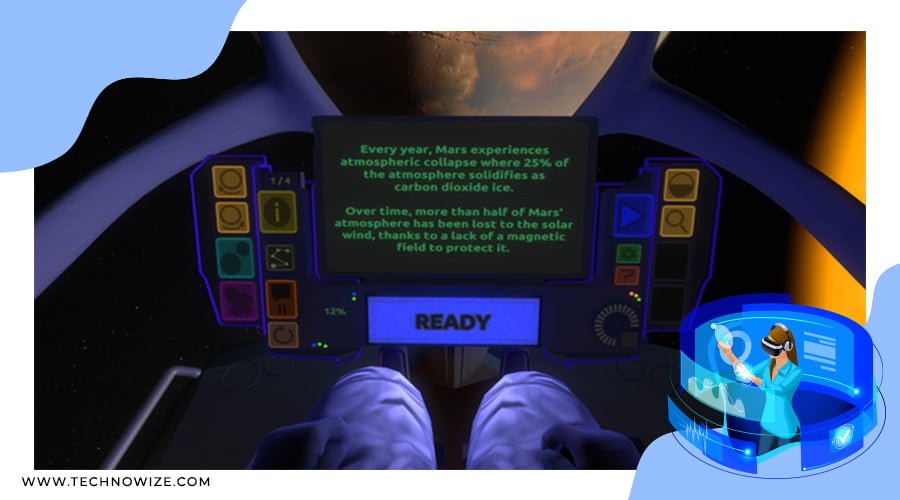 Google Earth VR enables people to go around the planet Earth and experience the geography and visit landmark sites. An exciting feature of the app is that the landscapes and areas don’t appear as mere colorful streaks; they are clear and useful. 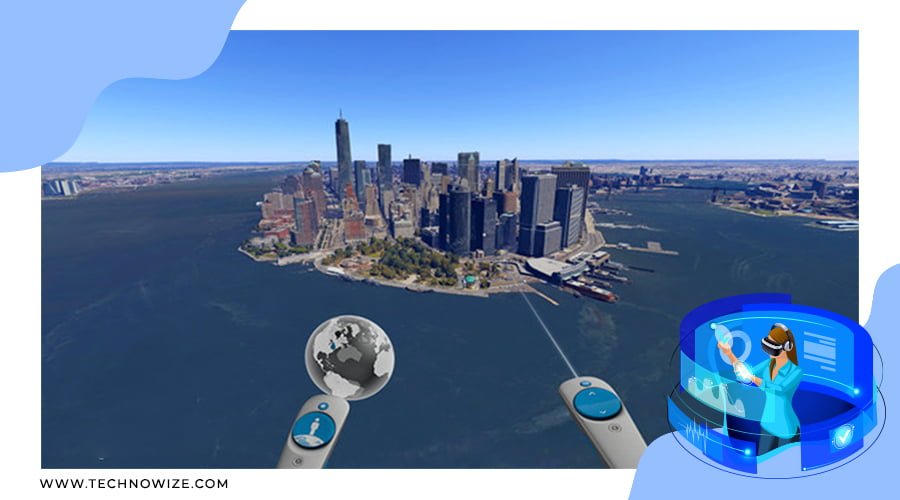 Littlstar VR Cinema changes the way people watch movies and entertainment by offering them a comprehensive library of 360-degree videos that will make the viewer feel like a cameraman. The app also gives additional information about places and situations. Viewers can also surf Broadway theatre content, sports feed, and interactive programs for kids on the Littlstar. It offers one of the best VR experiences available. 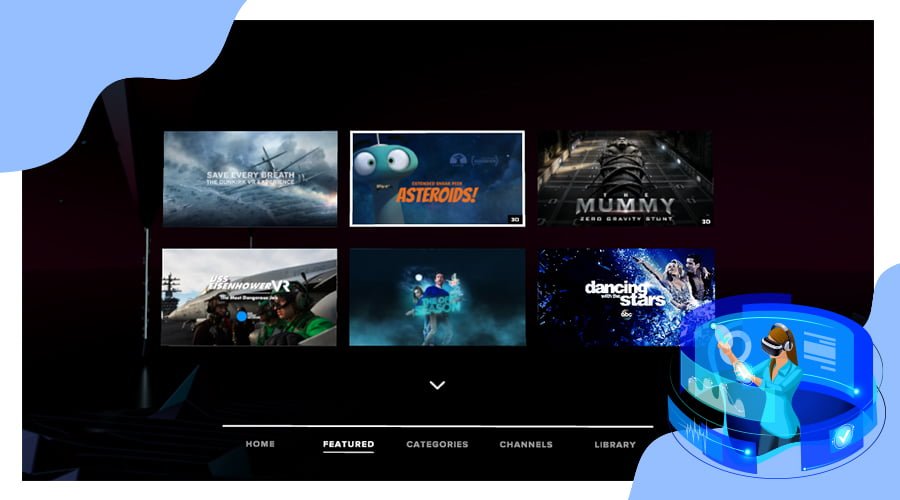 Explore the ocean and its vast mysteries with the Ocean Rift app. Viewers can pass through a trench, go through its depths, and explore the living beings there. They can go anywhere on the ocean as they please. The app has 12 giant open habitats where viewers can observe marine wildlife and dive into the deeper waters. Ocean Rift is also a therapeutic app as one can sit by and experience the marine life pass by with sounds and sights that calm the mind and the body. 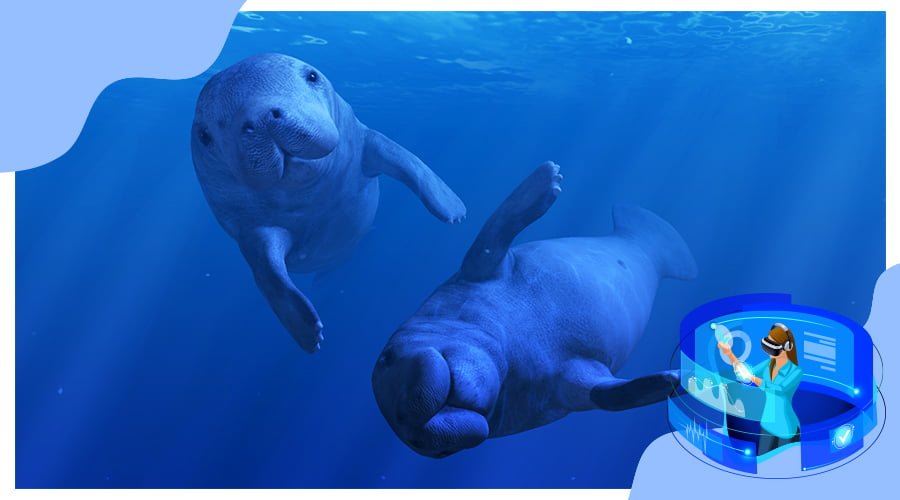 The Foo Show, hosted by Will Smith, is a talk show, but in the space of virtual reality. The show is powered by motion-capture and features a digitized Smith interacting with digitized guests about games and tech culture. The best thing about the show is that the VR technology used to transport viewers exclusively to game environments discussed onscreen. 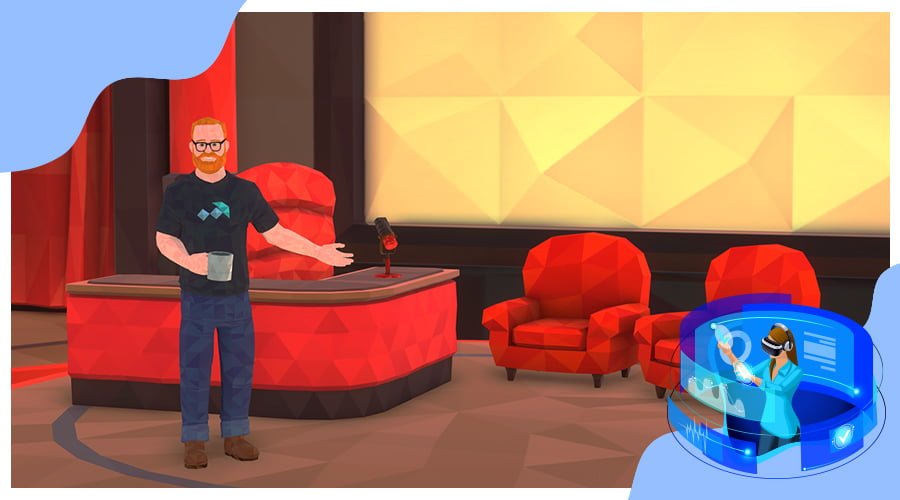 The Tilt Brush app enables people to “paint” and create mesmerizing artworks in a three-dimensional space. This app’s motion controls are great, and the digital medium enables people to return and delete any mistakes they might have made. Additionally, users can also include cool effects like sparkling stars or smoke trails to give a new look to their artworks. 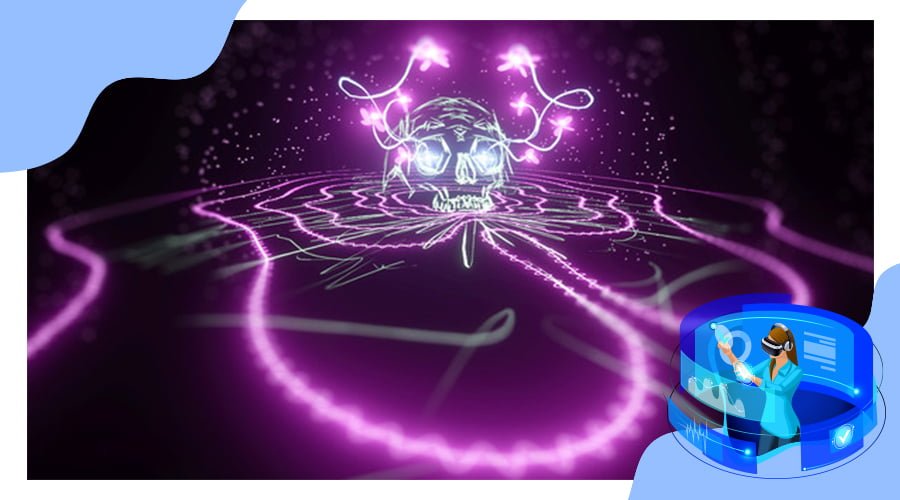 Within app gives brings unique content from VR creators across the world to users.  The VR content ranges from crazy fantasy rides to music videos. Additionally, new things are continuously added to the platform, like a 13-minute, 360-degree video based on the hit TV show Mr. Robot, to entertain viewers efficiently. 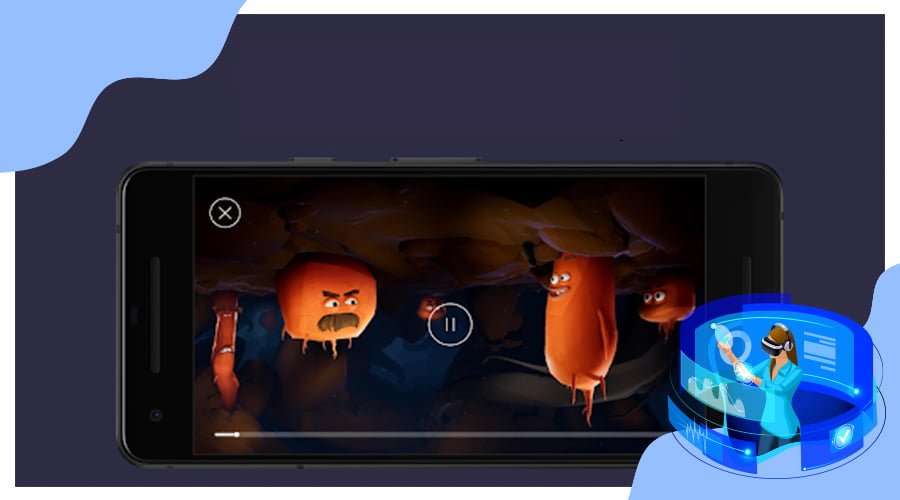