A Quick Detour of the Hyperloop Technology

Elon Musk’s Hyperloop holds a special place in the imagination of people, and it is a sign of progress in space technology and advancement. An improvement in space usually involves the incremental steps taken to suit the places that are already built, like road tolls and electric scooters! The Hyperloop by Elon Musk is a 760 mph leap tool that promises significant advancements and innovative patterns of settlement and activity follow in its wake.

The real Hyperloop was to be propelled by magnets, but so far it is powered by hot air! The original image and concept of the Hyperloop and its working mechanism are far away from reality; it seems to take years to develop into that dream. Co-founder of Hyperloop Transportation Technologies, a company which aims at pioneering the terrestrial transit at the speed of sound using a cadre of far-flung engineers, stated, ‘We’ve solved all the technical issues, still, the team has yet to test a full-scale prototype.’ 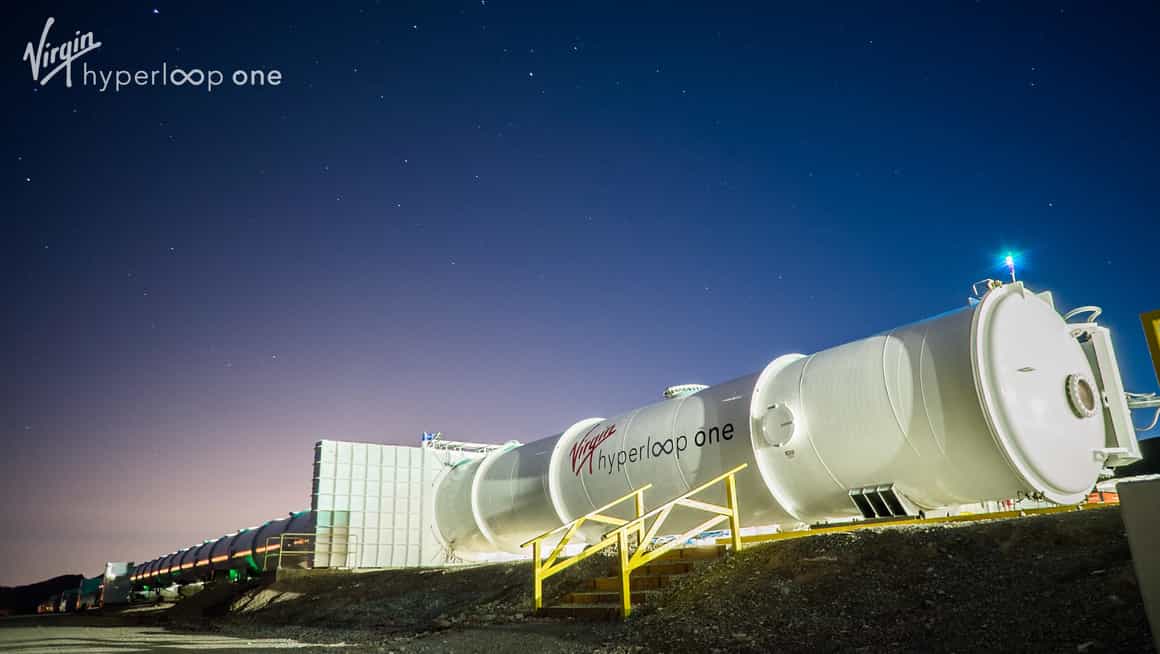 The Hyperloop is a proposed passenger and freight vehicle which was first used to describe an open-source design and was released by Tesla and SpaceX jointly. It is more or like a sealed tube or a system of tubes with low air pressure through where a pod may travel substantially free of air resistance or friction. Hyperloop Technology is designed to be energy efficient and can convey people or objects at the airline or hypersonic speeds. This technological advancement would drastically reduce travel times in terms of train or plane travel. The SpaceX Hyperloop Alpha concept was first published in August 2013, and proposed a route running from the Los Angeles region to the San Francisco Bay Area, merely following the Interstate 5 corridor.

Something exciting is occurring as Hyperloop Transportation Technologies (HTT) along with other firms, move forward with their plans: The Hyperloop is beginning to look more familiar than a space-age machine. Like, the HTT car is not the bobsled-size carriage imagined by Musk, but it is more like a needle-nosed Shinkansen train car. It is like the team is taking ideas from the pre-existing tools rather than going with their concept of the space-age machine. This design choice brings the idea of Hardt Hyperloop infrastructure far away from Musk’s initial vision of an agile, easy-to-build pipeline and closer to the costly, time-consuming right-of-way whose pursuit characterizes the construction of roads and railways.

However, the vehicle isn’t the only thing that resembles a traditional vehicle. The technology and speed are traditional too, and when Hyperloop One went for the actual test track, the audience present witnessed a pod achieve speeds of 240 miles per hour. But that’s just the technology. The Hyperloop project is aimed at implementing tubes loading up 16,000 passengers per hour on its first projected route near Mumbai that would have a carrying capacity like the world’s busiest high-speed train line Tokyo–Osaka Shinkansen. In short, the Hyperloop One’s project is beginning to sound more like a high-speed rail line than a space-age tech. Also, the entire Hyperloop system is estimated to cost 60-70% of the cost of high-speed rail and not the Musk projected 10 percent or less.

Also, in the prototype tunnel in the company’s L.A. headquarters, the model evolved from tunnels carrying cars on skates to a kind of infernal transportation Cat-Dog. When Musk was asked about the transformation of Elon Musk Hyperloop from ‘cars on skates’ to a one-lane auto tunnel, Musk stated on Twitter, “This is simple, and it just works.”