A rollable, foldable phone would marry convenience and luxury.

Electronic goods manufacturer Samsung has been a global leader in mobile phones ever since they launched the Galaxy series. With user-friendly UI and long-lasting batteries, Samsung has managed to capture a market share of around 20% globally, in the smartphone segment. A consistent leader in the smartphone segment, the company has been able to maintain its position, despite the influx of newer companies offering cheaper models. However, when techies discovered their most recent filing was for a Samsung rollable phone, it sent the technocrats into a tailspin. 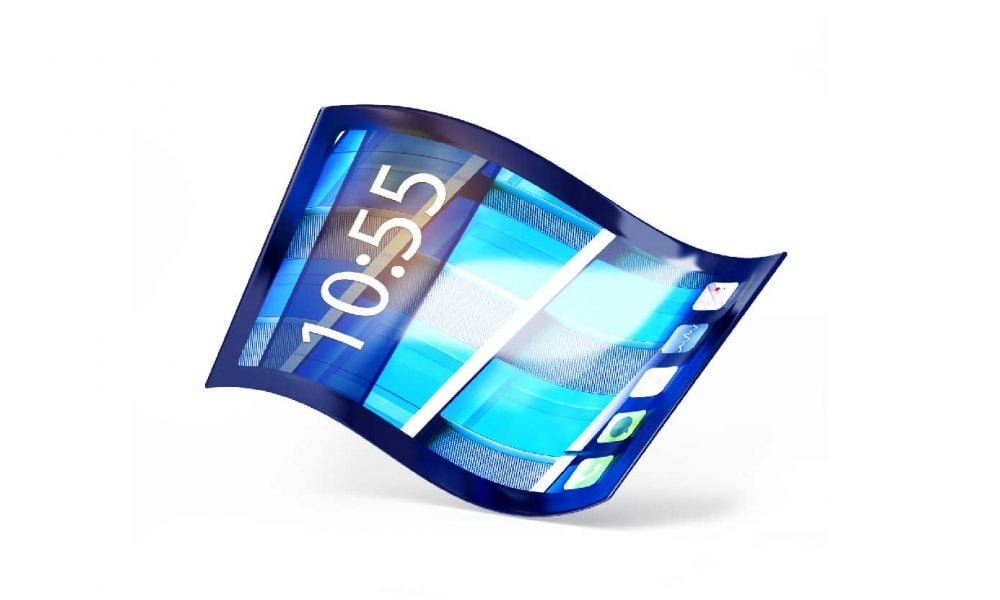 A rollable, foldable phone would marry convenience and luxury

One of Samsung’s key strengths is their capacity for change and continuous innovation. Samsung has always worked to improve the features and aesthetics of its smartphones. So far, we have seen Samsung’s foldable phones that let us adjust the screen as per our convenience.

Although patents are extremely promising and offer a sneak-peek into the future, it is hard to pinpoint when our dreams will come true. We have often been swayed by the high-tech gadgets shown in sci-fi movies and written about in books. Authors and filmmakers have teased us with their imaginations, while subtly daring us to hope for better things. Often, they seem surreal, but with technological advancements, we have seen some of them come true. In 1900, when Nicola Tesla envisioned wireless communication and energy transfer, it sounded like he was having a fever dream. But now, it is a reality we live every day. Every invention sounds ridiculous when it is being conceived in the mind of a creator. Rollable phones sounded like a distant dream, only to be found in sci-fi fiction, but this patent paves the way for a promising future.

Samsung and Futuristic Phones: The Rollable

But if you have ever wished for futuristic phones, you wish could be coming true. Albeit in the distant future. As per records, Samsung has filed a patent for rollable phones. If Samsung manages to pull off building such a phone, it will transform user experience with regard to watching movies and making video calls.

The rollable phone will be equipped with a hinge mechanism and a motor to enable it to fold and roll out smoothly. It would be capable of sliding out and seamlessly merging into one large screen that can transform user experience. An elevated camera and a high-functioning battery might also be in the works for this model. Thus far, there has been no communication or mention of the Samsung rollable phone release date at any forum or conference.

In the meantime, Samsung reportedly plans to launch its next-gen fold around Q3 with internal and external screens. It is rumored that Samsung is focused on its release of the Samsung Galaxy Z Fold 4 for the next year. Industry experts believe that the Samsung folding phones will be available by August 2022. The phone will most likely have an under-display camera on both the inner and outer screens. Speculations are rife that the hinges will considerably reduce the weight of the phone. For both the Samsung Galaxy Z Fold 4 and the rollable model the company appears to be vying for a better water and dust-resistance certification. The current Samsung foldable phone, the Galaxy Z Fold 3 5G, has an IPX8 rating.

The fact that a patent for a foldable, rollable phone has been filed by Samsung, which is known for continuous innovation, gives us hope for a futuristic device that enhances user experience. A Samsung rollable smartphone could finally set the ball rolling for other manufacturers to up their ante in wooing buyers. Because when one sees that something can be done, it gives others the courage to push for more while empowering customers to demand better innovation and creativity.