Are you tight on budget but still want a laptop that is compatible for your gaming experience? Worry no more, as Acer has recently announced new Nitro 5 notebook. The Taipei company is targeting casual gamers with its new 15.6-inch Nitro 5 notebook. Acer seems to be significantly putting its step into the highly increasing budget-friendly gaming market. The company already has a line of identical products, but Acer’s Nitro 5 notebook is especially for the budget-conscious game lovers. 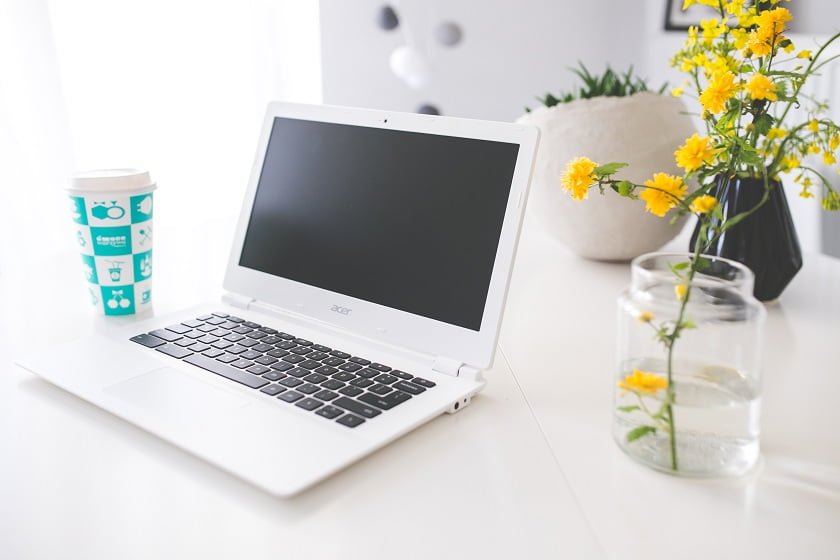 Configurations of the Nitro 5 Notebook

The Nitro 5 notebook will come with a variety of configurations for the fans of both the AMD and Intel graphics. The options are-

As far as the memory of this laptop is concerned, it will offer a DDR 2400MHz memory of up to 32GB. Some of the models will also include PCI-E SSDs up to 512GB; and an optional HDD storage of up to 2TB. The Nitro Notebook 5 supports 802.11ac with a 2×2 MIMO antenna for wireless connectivity. The ports included in Acer’s Nitro Notebook 5 are USB 3.1 Type-C, a pair of USB 2.0 inputs, USB 3.0, an HDMI output, and Ethernet.

The display on every configuration will be a 15.6-inch FHD IPS display. Also, it will have a matte black chassis with a smooth and sleek red hinge running along the back of the Nitro 5. With a red backlighting, the keyboard will feature WASD keys with a touchpad outlined in red for an easy user experience. Additionally, the notebook will have dual fans with the Coolboost technology of Acer. This allows the user to control the fans manually.

As far as the availability is concerned we do not know the exact release date of the Acer Nitro 5 as yet. But the press release mentions that Acer’s Nitro 5 Notebook will be available in North America in July; the prices of which will start at $799. The company has also clarified that the exact specifications, availability, and prices will vary by different regions.

Acer has also mentioned that the Nitro 5 series, which is first from its Nitro family; provides a good balance with a sharp and stylish design along with powerful features. Even though the Acer Nitro 5 is not one of the most powerful laptops in the market; it will be a great option for the budget-tight gaming lovers.