Watson is seeking "rescissory damages” if the proposed sale is a success.

A shareholder of Activision Blizzard has filed a lawsuit against the game publisher and its board of directors for alleged Securities Exchange Act violations in the company’s proposed sale to Microsoft.

Kyle Watson, a shareholder, filed the case in California on Thursday. Watson’s lawyers called Activision Blizzard’s plan for the sale, as outlined in a recent Securities and Exchange Commission (SEC) proposal, “unfair for a number of reasons,” one of which is that the board is looking to “procure significant and immediate benefits for themselves and senior management.”

The lawsuit raises concerns about potential conflicts of interest, claiming that the acquisition “is not in the best interests” of Activision Blizzard, Watson, or company stockholders, and that it “would yield financial benefits for [Activision Blizzard’s] officers and directors.” It also alluded to the “golden parachute” that some executives, such as CEO Bobby Kotick, would receive if fired. The SEC filing, known as a 14A, contains information required before shareholders vote in accord. 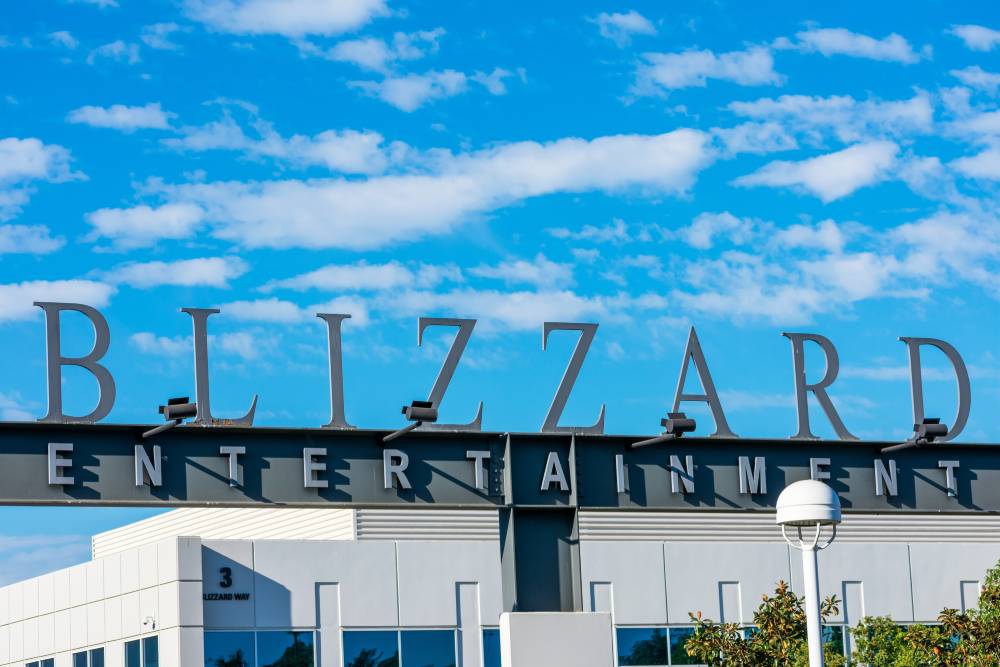 Watson’s lawyers also claim that Activision Blizzard’s SEC filing on February 18 is “materially deceptive and incomplete,” in violation of the Exchange Act. It identifies missing material in the SEC filing relating to the “ad hoc committee” that oversaw the sales process, as well as information about “post-transaction employment” and other pertinent data.

Watson is asking the court to require Activision Blizzard to issue a new SEC preliminary proxy statement with more facts and no “untrue representations.” Watson is seeking “rescissory damages” if the proposed sale goes through.

As part of the proposed purchase, announced in January, Microsoft will pay $95 per share for Activision Blizzard, for a total cost of $68.7 billion, making it the largest acquisition in Microsoft history. Despite calls for his resignation following his role in Activision Blizzard’s sexual harassment and gender discrimination claims, Activision Blizzard CEO Bobby Kotick remains to lead the company through the merger.

According to the Wall Street Journal, Kotick and the corporation are already under SEC investigation. The Federal Trade Commission is also set to conduct an investigation into Microsoft’s acquisition, according to Bloomberg earlier this month. Microsoft aims to complete this transaction by the end of June 2023.

In a second action filed in August 2021, Activision Blizzard stockholders claim that corporate leaders’ incompetence in its sexual harassment and discrimination reports caused the company’s shares to lose value.

In recent weeks, the corporation has been accused of “union-busting,” as the company and workers testify in a National Labor Relations Board (NLRB) hearing to define a union for QA personnel.