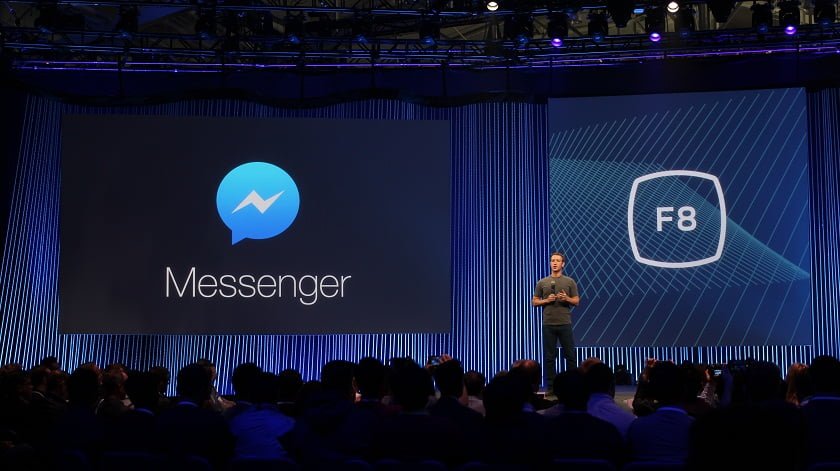 Facebook Messenger is planning to include ads within next few months, according to a report.

According to TechCrunch, one of the leaked documents Facebook sent to its advertisers discloses that Facebook Messenger will start including ads from Q2 2016. The document mentioned that businesses will be able to send their ads as messages to people who have previously started a chat thread with that company.

Companies that already have chat threads with customers will soon be able to send them ads such as product information or announcements. However, a company won’t be able to send ads to anyone who hasn’t already messaged the company. The document further recommends the businesses to get their potential customers to initiate message threads with them now so when the feature is added to the Messenger app, they can send them ads.

The document also revealed that Facebook has inaudibly launched a URL short link fb.com/msg/ that immediately opens a message thread with a company. The social networking giant has confirmed the existence of the URL short link.

When asked about the matter, Facebook told that “We don’t comment on rumor or speculation. Our aim with Messenger is to create a high-quality and engaging experience for 800 million users around the world, and that involves ensuring people don’t experience unwanted messages of any type.” This statement sounds as if Facebook is trying to reassure users that even if ads will be coming to the Messenger app, they won’t be completely unwanted, and the tech giant is going to be very careful.

Messenger is one of the most popular and fastest-growing products of Zuckerberg’s company, having about 800 million active users (monthly). But still Facebook has never monetized the app directly.

This move may not be as annoying as ads popping up here and there as brands won’t be allowed to send ads in the form of messages to anyone or even the people who have liked their pages, but only to those who have willingly chatted with them. This may limit the spam to some extent and lower the annoyance. Facebook will be really careful not to lower the signal-to noise ratio, as all the messages one get on the Facebook Messenger right now are from one’s friends.

Already content from brands, news publishers, video makers and friends compete to be on people’s News Feed and now Facebook is willing to allow advertisers to directly ping people.