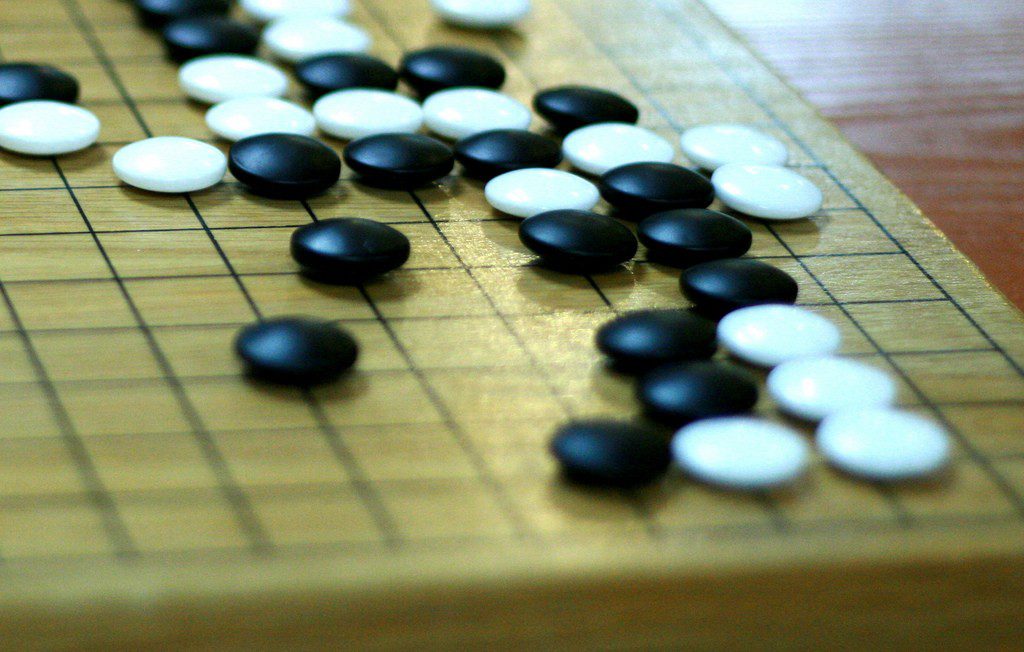 Go: The Ancient Chinese Board Game

GO, the age-old Chinese game, which is full of complex strategies, is no longer too difficult for artificial intelligence.

Until recently, the artificial intelligence software developed by leading tech giants such as Facebook, IBM, Google, and others succeeded in winning against a few human contenders, but top professionals remained out of the league.

Finally, the time arrived in January, when AlphaGo, Google’s AI software defeated Fan Hui, the European Go Champion. And now, the world’s best Go player, Lee Sedol, also considered as the master of strategy, went through the sour taste of defeat from the same artificial intelligence software, almost after 3.5 hours of tough battle. The professional South Korean Go player, winner of international title for 18 times, conceded his defeat in the game, which was broadcasted live with YouTube being one of its stream giving an access to thousands of people around the world.

This match was apparently the first to be played in DeepMind Challenge Championship, a worth $1M game. The game was played in Seoul at the Four Seasons Hotel.

This victory marks a significant milestone in the aspect of artificial intelligence development. AlphaGo, which is developed by DeepMind, a Google subsidiary, created history by becoming the first ever AI software to defeat a professional player at Asian board game in October. So far, Lee Sedol was considered as the biggest hurdle for any computer program to overcome the most difficult board game in the universe.

Due to the sheer amount of strategies and combinations involved, Go is a very tough game for an AI software to crack. According to Google, this game consists of potential board combinations, which are way more than the total number of atoms present in the universe. This phenomenon makes it considerably hard for the artificial intelligence to effectively calculate every possibilities and combination in advance.

The game is quite popular in Asian countries like Japan, South Korea, and China, which involves two players shifting white and black stones over a square grid with the purpose of capturing the most territory.

Well, it’s not over yet. Lee Sedol, who has never played Go against a software before, still has fair chances to win the $1M price amount if he defeats AI in the remaining four matches, which are scheduled for this week. Luckily, if AlphaGo is able to defeat Lee in next matches, the price money won by the software will be donated to Gocharities, STEM, and UNICEF.

In case you’ve missed the match, you can watch it here.