Whoever controls social media, controls the world. In the 21st century cultural landscape, social-media-follower counts far exceed tabloid’s paid circulation. Official announcements or statements are sent to PR companies and major media outlets anymore, they’re directly published by uploading a screenshot to Twitter, Facebook and Instagram. For better or worse, whoever seems to have figured it out has the power to change the world.

The Arab Spring is one of the best-known examples of how we can use social media to do some good to the world. Take a look at social justice warriors: photos and videos shared on social media has the potential to be used as evidence of human rights violations and wartime atrocities.  Social media has the power to bring together like-minded people who’re fighting an enormous challenge, such as war in the Middle East or Climate Change. Today, social media has become an important platform for providing an ink and a paper to people who want to participate equally as influential leaders to bring good change to the planet. It has also changed the way we connect to local challenges as well as the way we look at enormous narratives that will affect us as a global community.

Back in 2010, a tech nonprofit called Majal launched CrowdVoice.org, a platform that utilizes crowdsourcing and crowd-verification to archive and preserve content create by social movements. The project has since grown, now including unique features such as timelines and infographics. Media outlets like Al Jazeera, The Guardian, and UN News Center have showcased evidence of abuse gathered by CrowdVoice to show a wide range of issues, from the abuse of migrant workers in Saudi Arabia to the conflict in war zones like Syria. The platform has now been censored in Yemen and Bahrain after activists in both the countries began collecting evidence of abuses inflicted by these governments.

Media from protests and conflicts is shared across the web prove social media platforms across the world are committed to hosting citizen-generated media with special attention to vigilance and integrity, thereby archiving it in a way that it is easily accessible. We are slowly becoming a global community via social media that safeguards and supports those who take the risk by sharing evidence and allowing anonymity. As we bring more innovation, we’re move towards an era where this evidence will be used to ensure it is used to bring awareness, action and justice. 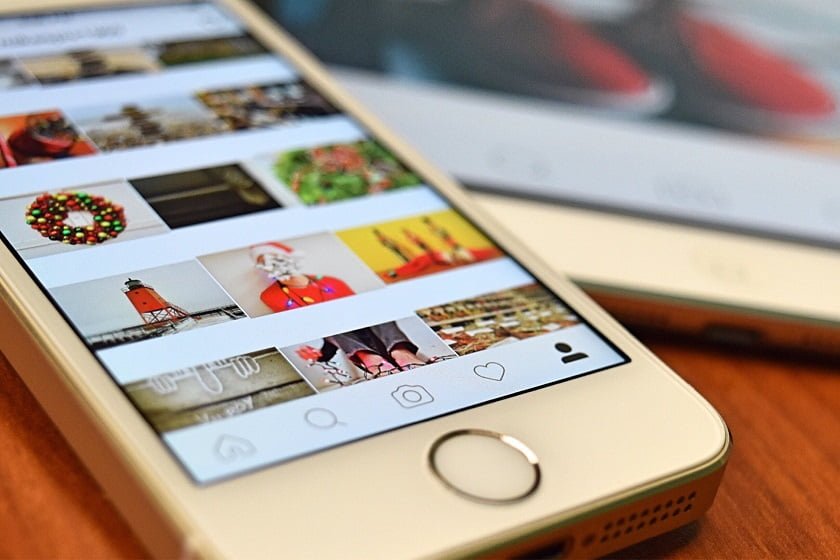 If nothing else, we’re also using social media to usher an era of social equality movement. Take, for instance, the #FreeTheNipple campaign that encourages toplessness, which at one point led to an Icelandic MP Björt Ólafsdottir getting her breasts out on social media for everyone to see.

The movement first began in the U.S. as a retaliation against censorship of the female nipple on the social media. While we can post pictures on Twitter, Facebook, Instagram and other social media of us topless, what usually follows is a torrent of abuse.

Last year, a student had to take a picture down on Facebook which showcased her and her boyfriend topless. The threats coming her way made her question: Why was she being sexualized? Why was his chest neutral?

The campaign gained traction when Miley Cyrus and various other high-profile women got involved including Cara Delevingne and Rihanna. In addition, television personality such as Chealsea Handler showed their support to the movement by putting various pictures of herself on Instagram.

The general rule with social media sites is that you can show your breast in the photo but the actual nipple has to be blurred out. Official Instagram policy about “offensive content” is thus: “If you wouldn’t show the photo or video you are thinking about uploading to a child, or your boss, or your parents, you probably shouldn’t share it on Instagram. Accounts found sharing nudity or mature content will be disabled and your access to Instagram may be discontinued.”

The biggest difference between protests from 100 years ago is that there are more social movements, demonstrations and protests today. Thanks to social media, the way we organize movements has greatly changed. People are realizing they’re not as great as Mahatma Gandhi or Martin Luther King, but they themselves are the change that they’d been looking for.

It is important to remember that there is a dark side to such movements. Globally, men and women face increasing backlash and torrents of abuse on social media. This also includes threats of rape as well as death, as internet trolls take it upon themselves to police people involved in movements on the internet. With the rise of such movements on social media, it is important that people are protected from all forms of abuse – online as well as offline.