One thing, which any proud connoisseur would certainly know is that beer somehow happens to be a living element. The flavor of beer keeps evolving consistently with time. However, it’s observed that the flavor of bottled beer is completely different to that of the open one. The constant evolution in the flavor of this hoppy item offers a lot more choice to its fans. This is probably one of the biggest forces behind driving the successful micro-brewery movement.

AI IN BREWERY – HOW IT WORKS 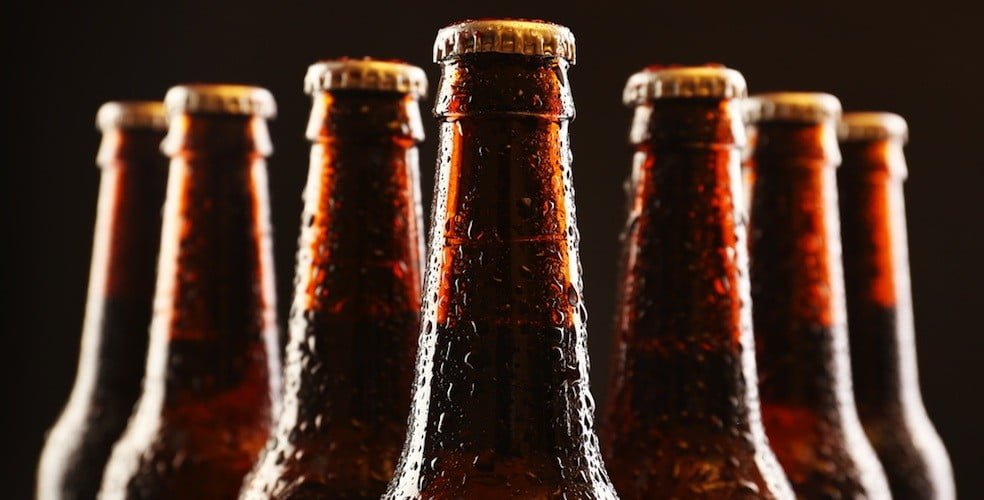 London-based company IntelligentX collaborated with artificial intelligence to brew beer. Dr. Rob McInerney, co-founder of IntelligentX, refers to his work as data structured creativity. The brilliant AI combination allows the firm to enhance their brews with every passing generation. In fact, they hint their motive right on the label of products manufactured. To put it another way, IntelligentX displays the numbers of the version just like software pieces.

So how do they gather the data related to customers’ preferences? They do it by using a Facebook chatbot. After downing four different IntelligentX beers namely Pale AI, Golden AI, Amber AI, and Black AI, beta testers initiated a conversation with the ABI chatbot. In the chat, they shared their thoughts about the drink. An algorithm processed the data collected by the bot, allowing the firm to tweak the beer ingredients to craft a brew, which was more pleasant.

The Bayesian decision-making technique combined with reinforcement learning allows AI to learn from the successful tweak experience. However, as the algorithm goes on getting better, the beer firm hopes it will help the team eventually by winning a major competition using the strengthening recipes.

The artificial intelligence is perfectly capable of educating itself based on the feedbacks obtained via customers.

This isn’t perhaps the first time individuals have used technology in the quest for a great beer. In fact, a countertop device named Fizzics applies sound waves to make the flavors of its bottled beer taste like tap water. One of the signature abilities of artificial intelligence is machine learning, and the breweries are now looking forward to these abilities.

Similarly, Israeli entrepreneurs have introduced a fascinating piece of technology that will eventually prepare food for us on our kitchen counter. The Genie, an appliance of the size of a coffeemaker promises mess-free, healthy, and natural food preparation within seconds. Moreover, the technology of freeze-drying keeps the ingredients safe naturally. It can almost make anything as it controls the temperature levels and moisture for every different meal in respective pods.

No, don’t start thinking too high. Well, it’s merely an extravagant microwave of the 21st century. In fact, can bake dishes, such as soufflé, bread, or chicken ramen. The food replicator is available in Australia and Israel to offer stabilizer and preservative-free meals. These meals are easy to cook. The Genie uses multiple motors, three heating forms, and four connected liquid bottles having alcohol, water, milk, and oil, whose proportions are customized for every dish.

It looks like AI is going to cover a major part of basic human activities!

Artificial Intelligence Can Detect Depression in a Child’s Speech

Vinci Smart Headphones : the First ones with In-Built Artificial Intelligence