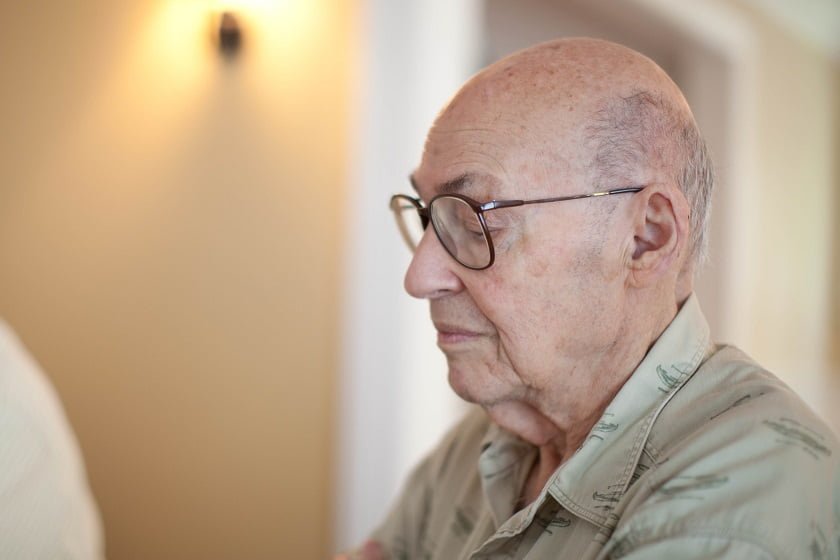 Marvin Minsky, one of the great pioneers of artificial intelligence and cognitive psychology, died on Sunday from a cerebral hemorrhage at the age of 88, according to MIT Media Lab.

Minsky’s work on artificial neural networks and the modern field of deep learning has paved the way for companies like Google, IBM, Microsoft, and Facebook, which consistently train neural networks to learn from data such as photos to make adaptive interfaces. In 1951, he built SNARC, the first neurocomputer, followed by the first visual scanners, and the first LOGO “turtle”.

One of the leading proponents of the Society of Mind Theory of human cognition, he articulated in his book of the same name (1985) that “intelligence is not born of any single mechanism, but from the interaction of many independent agents.” The book’s sequel The Emotional States (2006) suggested how human brains work and how to design machines that can think and feel.

Minsky was born in New York on August 9, 1927. After earning a degree in Mathematics from Harvard, and a stint in the U.S. Navy during World War II, he was awarded a Ph.D in mathematics in 1954 from Princeton University.

In 1959, Marvin Minsky and John McCarthy founded the MIT AI Project. He served as co-director of the MIT AI Laboratory from 1959 to 1974. At the lab, Minsky focused on recreating human capabilities such as

In 2003 the AI Lab and MIT’s Laboratory for Computer Science unified forces to form CSAIL (Computer Science and Artificial Intelligence Laboratory). CSAIL has been the engine of innovation since its founding and has had many spinoffs including, Meka Robotics, Boston Dynamics, Dropbox, and Akamai. His ground-breaking work focused on recreating human capabilities such as intelligence and perception in machines, as well as building robotic hands that could handle objects.

In addition to this contribution in MIT’s AI Lab, Minsky was also the founding member of the MIT Media Lab, which works in the development of wearable computing, tangible interfaces, and affective computing. Minsky was named the Toshiba professor of Media Arts and Sciences at the MIT Media Lab, and continued to teach and mentor until recently.

Marvin Minsky is a winner of several top awards, including the illustrious A.M. Turing Award for his seminal work in computer science in 1969.