The AI-written articles, which read almost like the real thing, will cover information from business reporting to celebrity gossip. This is another practical illustration that artificial intelligence can effectively be used to spread convincing propaganda and fake news online.

So far, nearly all the articles shared on the subreddit page newsbyAI are written by Grover, an AI system that creates and detects fake news articles. Other articles on the page are written by OpenAI’s algorithm GPT-2 – “The AI that’s too dangerous to release”.

One fake news article written by Grover reads: “One of the Shiite militias battling the Islamic State group in Iraq said Thursday that it will seek to expand operations to defend its fighters and the government in neighboring Syria against attacks by the extremist group.” While the statement is completely a hoax, it surprisingly used the appropriate terminologies and subjects. 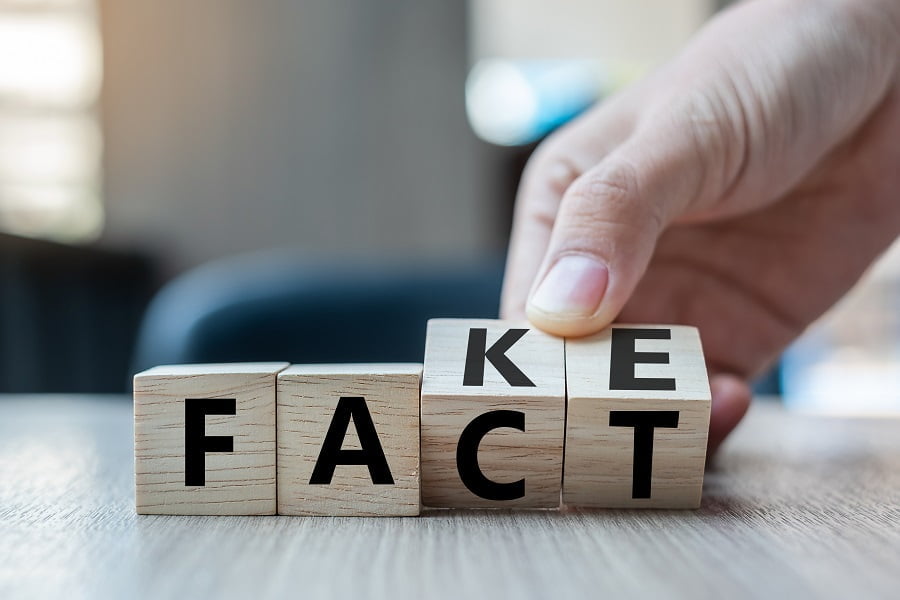 According to a recent global survey conducted on behalf of the Centre for International Governance Innovation (CIGI) and published on France24, 86 percent of internet users say they have been duped by fake news. The study also found that most fake news spread on Facebook.

Other stories are horrifying, though, such as one accusing Sprint of selling sensitive student information on Wi-Fi to an unidentified Moscow-based tech company. All the posts include a disclaimer identifying them as AI-written articles. However, the disclaimer failed to clarify that the content is fabricated; illustrating heaps of dangers these fake news-generating AI algorithms pose.

The US: Fake news capital

According to a recent global survey conducted on behalf of the Centre for International Governance Innovation (CIGI) and published on France24, 86 percent of internet users say they have been duped by fake news. The study also found that most fake news spread on Facebook.

The challenge is creating negative impact on economies and political discourse as well as contributing to a growing distrust of the internet. Based on the major source of fake news, the survey respondents – over 25,000 internet users in 25 countries – said it’s time for social media companies and the government to step in and crack down on fake news activities.

The survey found that the United States claimed the biggest share of the blame for spreading fake news, Russia and China followed accordingly.

Should we end the trust we have for the internet until fake news issues are resolved? It could cost individuals with bad motive an effortless price of landing any of the fake news generating AI and social media accounts or blogs.