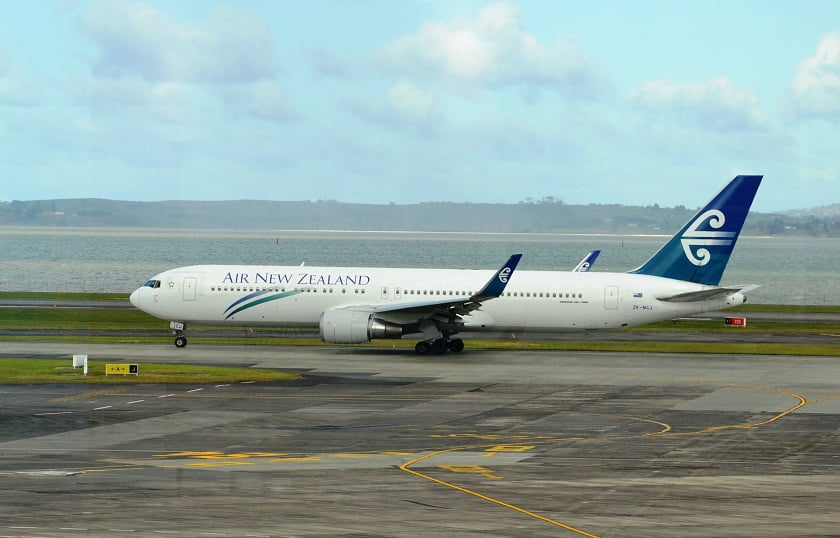 Air New Zealand is creating its aircraft interior parts by using 3D printers and is planning to use the technology further.

The airline is creating cocktail trays for its business class section by manufacturing 3D printed parts as it seeks better replacement stock and lower manufacturing costs. It hopes to soon install the 3D printed components once it receives the regulatory approval.

The airline has been working with the Auckland University of Technology to produce the fold down cocktail trays that will be the part of the seat in its business class section.

Bruce Parton, the chief operations officer of Air New Zealand said that “Moving to 3D printing was one of the most innovative moves that the airline currently has ongoing.” He also said that “An aircraft has tens of thousands of interior parts. We cannot keep a stock of every replacement part that we might need, also we require a smaller number of units which can be really pricey to manufacture using the traditional techniques and can also delay the delivery of the replacement part.” He adds “Using 3D printing to manufacture is really advantageous as it allows us to make reasonably priced and lightweight parts ourselves, and without compromising on safety, durability, and strength.”

Mr. Parton said that Air New Zealand was moving to 3D printing because sourcing aircraft parts from manufacturers was expensive and caused storage issues. Parton says that Air NZ is exploring opportunities to introduce further 3D printed components. “It seems the possibilities are limited only by our imagination.”

3D printing or additive manufacturing is a process of creating three-dimensional solid objects from a digital file. The creation of a 3D printed object is achieved using additive processes. In an additive process, an object is created by laying down successive layers of material until the entire object is created. This technology poses a threat to long-established manufacturers as their clients might increasingly move to this technology and produce their own parts or products.

Aerospace and aircraft companies are increasingly moving to 3D printing to manufacture engine parts as well as some of the interior parts. Last month, U.S. air force gave a contract to Aerojet to work on standards to build 3D printed rocket engines.

RocketLab says that “3D printing produces high-quality, robust products and parts that can be made from titanium and alloys. And it also delivers these cost-effective products within lesser manufacturing time- from months to days.”