Air quality has been a significant issue of concern with smoke and pollution choking the skies across the world and causing health hazards.

The world is witnessing a significant process of climate change, and this change is causing industrialization and natural disasters that are spewing more toxic matter into the atmosphere. Contamination in the air is causing much health hazards, and harm to civilizations and governments around the world are racing up to monitor what the combination of catastrophes and economic growth could mean for their citizens.

Recently the ability to calculate an accurate measurement of the air quality monitoring across Krakow, Poland is what drove a team of expert engineers to launched Airly to start their business. The company is founded by three engineering students, namely Michal Misiek, Wiktor Warchalowski and Aleksander Konior. It combines sensing technologies with collaborating software to measure particulate matter and emissions like NOx, SOx, methane and carbon monoxide in the atmosphere.

“We are utilizing software and calibration algorithms to bring out the best data,” stated Warchalowski, who serves as the company’s CEO. However, the company is much more than just collecting air quality. The three adept engineers also developed an algorithm tool that they say can accurately predict air quality for up to 24 hours based on the data they calculate. 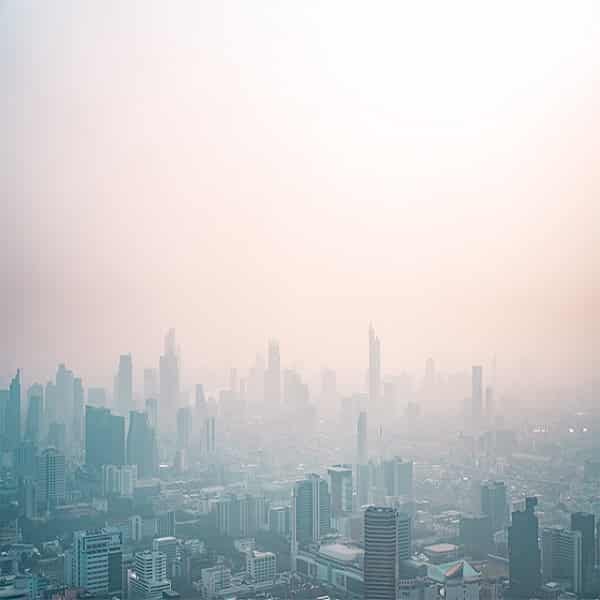 The current air quality monitor system market and the market for best air quality monitor assessment tools is around $4 billion today and is predicted to reach $6.5 billion by 2025. Airly’s technology is at present being used by about 400 cities across Europe and Asia by leading universities and corporations. Some of these organizations include Philips, PwC, Motorola, Aviva, Veolia and Skanska. Airly also released an API so that media, technology and finance companies can access the live air quality data. There is also an air quality monitoring device application tool for people who wish to get an idea of the air out in their regions. Airparif, the French-based air quality assessment organization, awarded Airly an honour for being the most accurate air quality device it has ever witnessed.

Airly initially started because Warchalowski, along with other researchers, was training for a marathon run and wanted to see the best time to run so they wouldn’t be exposed to harmful pollution. “When I wanted to run at around 5 PM, and the data was from 2 PM it was not appropriate and updated,” he said.

More than 2 million people across the globe are at present using Airly’s app. “There are more people similar to me who need that air quality data,” Warchalowski stated. Airly cashes in money by selling the device to consumers and organizations. The device is roughly the size of an iPhone and is charged primarily for accessing its API. The device costs $300 and API access starts at $1,000.