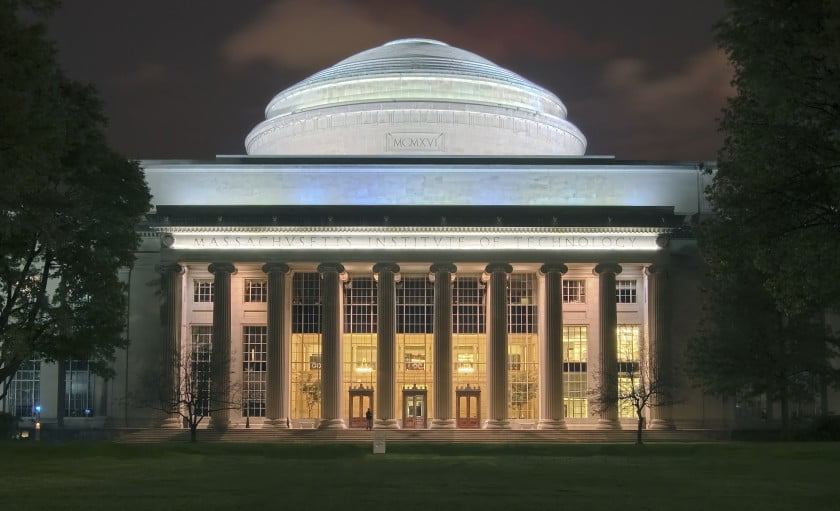 An algorithm, in computer science and mathematics, is a self-reliant gradual set of operations that is to be executed. There are algorithms that can efficiently perform data processing, automated reasoning, and calculations. It is a very effective method for calculating a function, which can be expressed within a specific amount of space and time in a formal language that is well-defined. Apparently, the transition from one stage to another is not compulsorily deterministic. Few algorithms are known to be randomized and incorporated.

Since the very first beginning, computers have been adorning a reputation for being capable of churning out logistics through numbers having restricted intuition. Interestingly, an algorithm has been developed by MIT researchers in order to figure out oracular patterns in not-so-familiar data, which has been performing better than most of the combined human effort teams.

MIT-Artificial Intelligence and Computer Science Laboratory researchers have been trying to pull some of the pressure out of large data set analysis through creating a kind of algorithms, which can identify fascinating features hidden behind a massive sea of figures. The beginning and the concluding dates of the databases that contain different promotional sales offer and profits on week basis. The important data may or may not be the fixed dates but the time span between them. Finding out such type of brief insight is easier for us- humans. It is a bit difficult to get the similar insight when it comes to computers, and that is exactly what researchers have been trying to achieve since a very long time.

This is the instance when they finally conclude their result of long term research work through a chunk of software, which is named as Data Science Machine. To test the software they enrolled a prototype into a wide range of series comprising of science data contests, where it was challenged against human groups to figure out oracular patterns in data sets that are unfamiliar.

The software gave out the best performance. The given algorithm software uses numerous tricks to copy human abilities. Although algorithm replacing entire human intuitions is very unlikely to happen and more of a fantasy, but it seems plausible that it can help to make larger data analysis easier.

In a press release, the research paper’s lead author, Max Kanter said, “There’s so much data out there to be analyzed and right now it’s just sitting there not doing anything. So maybe we can come up with a solution that will at least get us started on it, at least get us moving.”