All Android Users Can Now Make Phone Calls from Their PC

On 12th December 2019, Windows Insider which represents Microsoft Corporation tweeted that they are pleased to announce the general availability of the #YourPhone app Call feature. This app can be downloaded from the Android market. Google Play is offering this app at no cost. This means that anyone in the world can download the app and take the benefit of connecting his computer desktop or laptop device with the Android phone. However, this app can only be supported with Windows 10 PCs and also it comes with certain Microsoft gears called the Surface Duo is also required to be launched as well in the Android phone.

Microsoft had already introduced its Link Your Phone feature in the Samsung Galaxy S10, S10+, S10e, S10 5G, and Galaxy Fold. With this new general available app, the updates will be installed in these smartphones that will allow the users to control their phone apps from their PCs.  All other Android smartphones which have version above 7.0 are now compatible with the Your Phone app software and can be connected with the Windows 10.  Now the users can make as well as receive Android calls from their PC and also check messages and photos on their connected PCs that are sent over the phone. 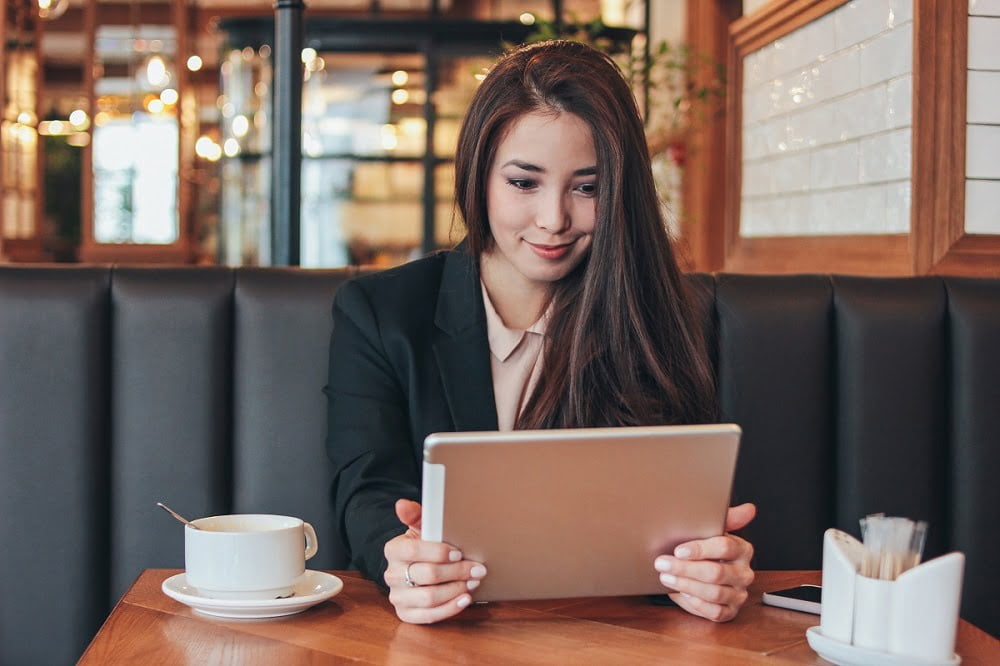 Microsoft has been testing the “Calls” feature in Windows 10 for the last many months.  Although it started adding this feature with the Galaxy Note 10 that was launched in August when there had been bugs and other technical issues that needed to be fixed. Finally, on Wednesday, 12th December 2019, the company tweeted that its much-awaited Your Phone app is now available for general download. There are no hidden costs that are associated with the software download application.

Android Users Can Now Make Phone Calls from Their PC

There were 10 million downloads of Your Phone Companion Android app in September 2019. To date, the number of users of this app has climbed over 50 million. It is expected that by the start of the year 2020, the total number of users of Your Phone app will reach 100 million. The overall score of the feature is rated at 4.3 out of 5. This means a good score has been retained by this app in the earlier phase of the introduction. However, reviews also suggest that there are still many bugs that Microsoft Company needs to take care of.

To use Your Phone app efficiently, a user is required to have an Android device that is connected with high-speed internet and also connectivity with the Windows 10 in the PC through a Wi-Fi network. These arrangements will help the users to get a pop-up dialer which will facilitate in making a call. There will also be a nifty pop-up box to control the audio and an additional feature of using Bluetooth speaking to interact during the call can also be used.  Although certain calling features are not yet allowed for general downloads. In future, the company expects to release updates through the Microsoft store to improve the app features and facilitate the callers specifically the Android callers to use their PCs for making and receiving calls, checks messages and photos on their devices.