The reboot of the blockbuster action game will be murkier with Kevin replacing Johnny Gat in Santo Ileso.

The trailer of the new Saints Row is rocking the internet and gamers can’t wait for Kevin and Co. to begin their new saga. Presented by Deep Silver and produced by the famous gaming studio Volition, the much-awaited Saints Row reboot will storm the global gaming community in less than three weeks. Let’s try to catch the Saints while they are cleaning their guns with hard rock music playing in the background, before their next battle royal. 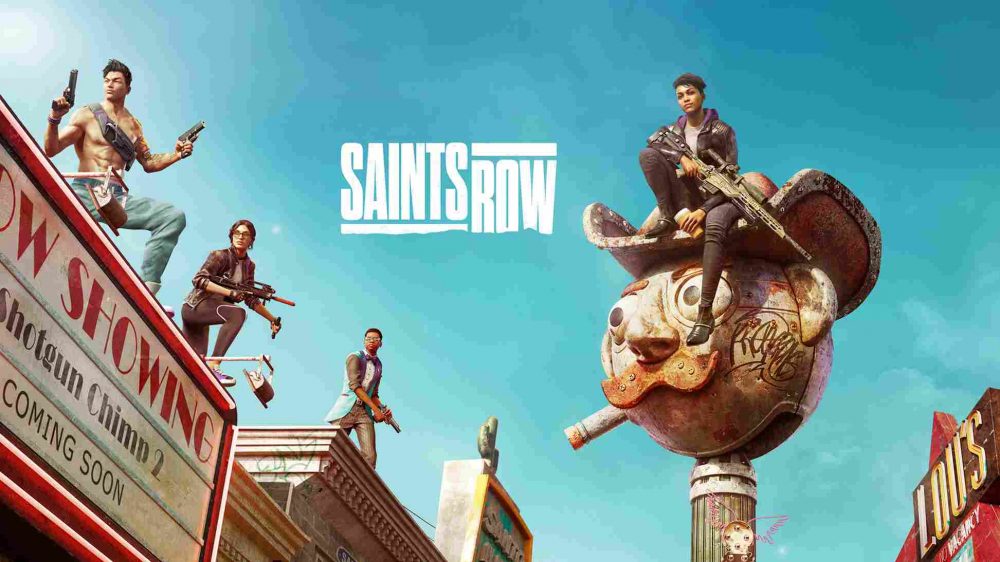 Beware of the Saints

The Saints first unveiled their faces in 2006, and since then the action game franchise has been a smash-hit with a couple of later editions. Saints Row’s success is owed to its most popular character, Johnny Gat, who even appeared in Agents of Mayhem, an entirely different game by the same studio. Though this time he is going to be a major-missing.

Get Ready for the Blast!

Branded as ‘Self Made’ the new Saints Row game has many surprise weapons in its pockets. The vibrant fictional city of Santo Ileso, set in the American Southwest, welcomes you along with Kevin, tipped to become the new kingpin in the Saints universe. The new Saints Row trailer is fast and furious as you will find the all-new Marshall Rocket Launcher running riot through the new city in the world of the impeccable Saints. It features the chef par excellence, Kevin, spreading love galore and shooting vehemently within blink of an eye.

Probably the only group of saints in this world with all-guns blazing, will find it hard this time as they have the task cut out for them with fiercer rival gangs gearing up for violent clashes, if not bloodbaths. Kevin has to come out of the long shadow of the iconic Johnny Gat to lead the charge in their bid to take control of Santo Ileso. 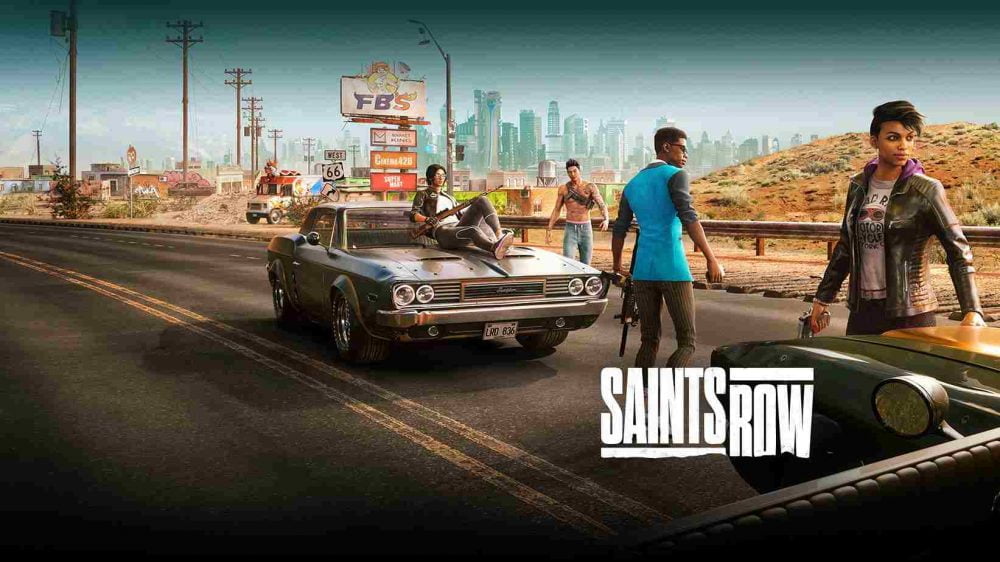 You need to have the following set-up, a bare minimum to step in the shoes of Kevin – 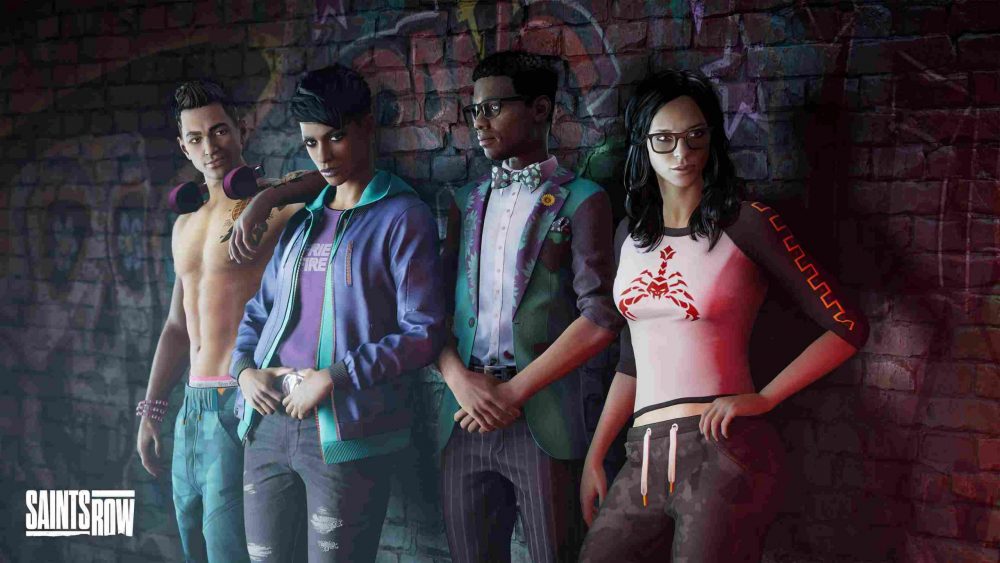 The Saints are ready for the new challenge with a host of advanced weapons, gadgets and fresh blood that has been injected lately in their infamous gang. It will be really interesting to witness how the new gang equations get unraveled when the new Saints Row hits the stores on August 23. The dance of guns will start unfurling across all gaming platforms – PlayStation 5, PlayStation 4, Xbox Series X/S and Xbox One. It’s going to be released for PC as well via Epic Games Store.

The new Saints Row game will be available in three exclusive editions – Base Game, Gold Edition and Platinum Edition. Prices vary a bit – the base one will cost you $59.99, whereas you have to pay $89.99 and $99.99 for the gold and platinum versions, respectively.