PS5 Backward Compatibility – All You need To Know About

Will every PS4 game be compatible on PS5?

The PS5 will soon launch with the backwards compatibility feature, unlike its predecessor PS4. This feature was first announced during the first PS5 system deep dive held in March 2020, which confirmed that the PS5 console would have backwards compatibility with several titles from the PS4 library. A majority of the titles will have this feature as well as hardware support for the gamers. 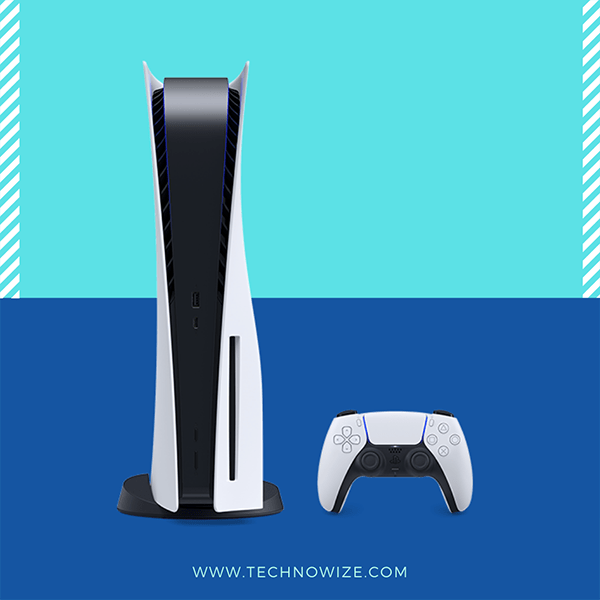 Which PS4 games will have backwards compatibility?

According to Sony, a majority of the PS4’s 4,000+ games will have this feature and be playable on the PS5. This was finalized when a list of games that won’t work on PS5, was revealed:

According to Sony, the gamers will experience the following performance differences when they play PS4 games in PS5:

Which consoles will support backwards-compatible of PS5?

The PS5 will support backwards-compatible only for selected PS4 games. In September 2020, PlayStation head Jim Ryan stated that PS5 would not natively support any PS3, PS2 and PS1 discs.

The specified information about PS5 backwards compatibility support was long due and confirmed with the shortlist of games not supported by PS5. that was established only a month back before the system’s release. During the system specs released in March earlier this year, Mark Cerny stated that almost all top 100 PS4 games would be playable on the PS5 post-launch. Hideaki Nishino later elaborated details about this in an official PlayStation blog post about PS5 specs. The post also explained Sony hopes most of the games released for the PS4 can also be played on the PS5.

Earlier in May, Eurogamer stated that any game that is submitted for PS4 certification post-July month should also be compatible with the PS5. Finally, in September 2020, Sony revealed that the PlayStation Plus Collection, which has several PS4 games would be playable on the PS5 as a part of its subscription.