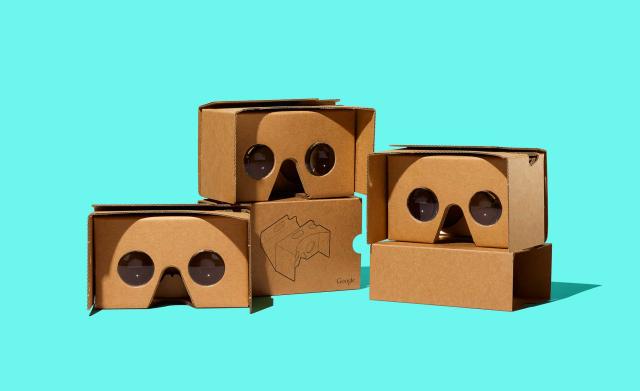 It looks like search engine giant is stepping up its game in virtual reality. Alphabet, the parent company of Google is forging ahead this year with its own division of virtual reality, giving multinational giants like Microsoft and Facebook a run for the money.

So far, the tech goliath’s biggest and the only success related to virtual reality has been the Google Cardboard headset. The headset has proven to be pocket-friendly and an effective alternative to higher standard fares.

Ever since the release of the headset in 2014, the company has not shown much interest towards building an innovation branch that solely focuses on Virtual Reality technology. However, the latest addition of division for VR innovations in the company might prove as a significant year for the tech giant, especially after its huge investment in Magic Leap, a VR startup.

Appointing Bavor as the new chief for Alphabet’s VR division might prove to be a key weapon, as he has been the in-charge of major Google applications like Google Drive, Gmail, and, of course, Google Cardboard. The reputation of the new chief at Google as the ‘Well-liked’ and ‘Precocious’ will aid further boost in the development of the new department. 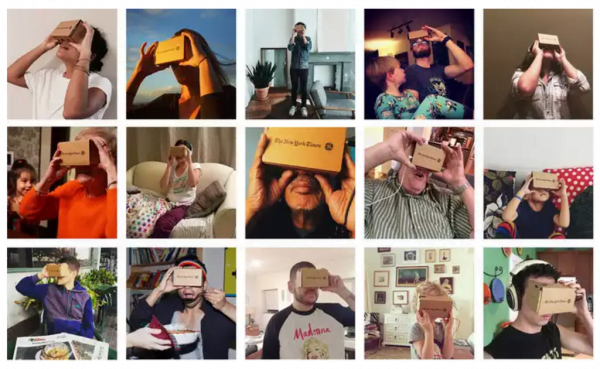 Diane Greene, serving currently as Senior Vice President at Google Enterprise Operations, will be taking over the role of Clay Bavor as head of applications.

The search engine giant is trying to maintain the pace with its tech competitors in the burgeoning world of VR technologies, which according to the analysts, over the upcoming few years, will transform major industries that include design, healthcare, entertainment, and gaming.

The news of the latest appointment of VR chief for Pichai’s company surfaces in the tech world just a few days after Zuckerberg’s Oculus division started registering the pre-orders for highly anticipated Oculus Rift VR Headset priced for $600.

Zuckerberg acquired Oculus in 2014 for USD $2 billion and since then it has been leading the world of VR, an emerging technology. Facebook CEO even described VR technology as the next big thing in the platform of computing.

Tech behemoths HTC and Sony are planning to release their VR headsets soon this year. HTC has announced February 29 for pre-orders while Sony is yet to reveal the date.

In 2014, Google too invested USD $542 million in a startup based in Florida, Magic Leap, which is working on the technology of Augmented Reality.