The robotaxi service is not yet in a wide-scale, according to the report. But close to it – Waymo is only working out the charging modalities before the final launch that would be open to passengers in the service location.

Waymo had increase the number of participants in its “early rider” program which the company designed to allow a vetted group of individuals to use its app to hail a self-driving vehicle, said Alphabet’s chief financial officer Ruth Porat, who described Waymo as “other bets” during the company’s earnings call on Thursday. Waymo is “beginning to test pricing models” in Phoenix, said Porat. 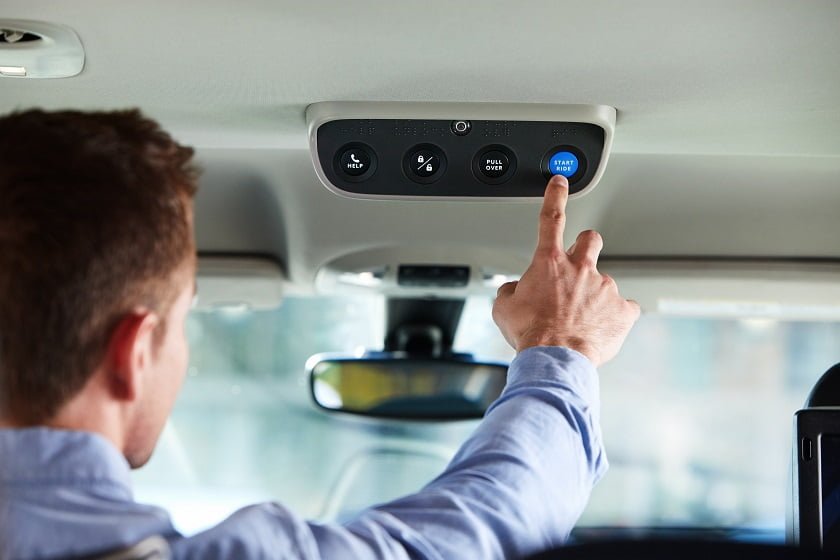 The last time Waymo provided figures on the rider program, it disclosed having 400 participants. The current figure remains unknown as the startup has declined efforts to know how much the figure has grown.

Waymo’s robotaxi service is at the “very early days,” but we have moved into commercialization and do have people being charged for rides, Porat told analysts.

“Pricing is currently experimental and intended solely to solicit feedback from early riders,” said a Waymo spokesperson. However, the various pricing models Waymo is considering for a public service is not reflected by the current testing.

It’s almost a decade that investors have been waiting. Waymo started in 2009 as Google’s self-driving car project. The current news indicates the company’s commercial potential and will boost advocates of self-driving systems which has witnessed slow progress towards commercialization. In May 2018, Waymo rolled out empty self-driving minivans on the streets of Pheonix, after an initial test with employees and passengers last year.

Incidents involving self-driving systems such as the fatal collision of autonomous Uber vehicle with a pedestrian earlier this year have raised questions about safety hypes surrounding self-driving cars, despite investments in billions of dollars to make the technology a success. 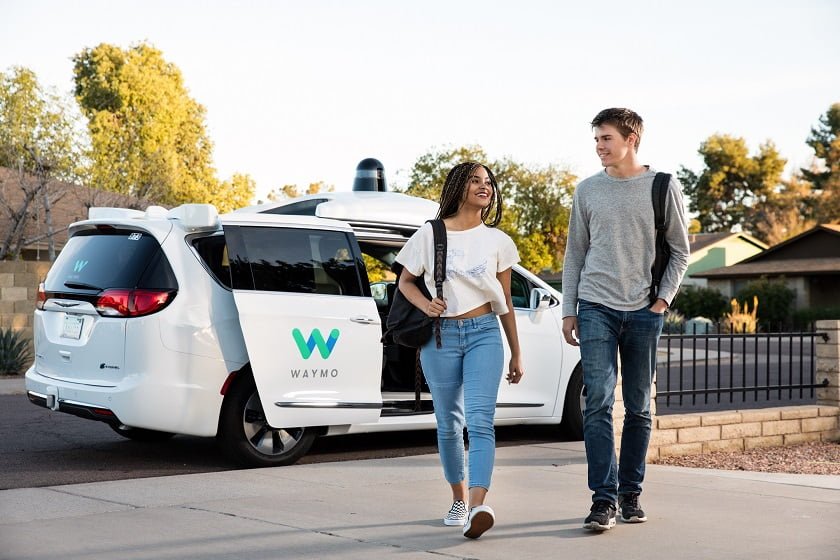 Earlier this month, Waymo announced that its autonomous vehicles had driven more than 10 million miles on the US public roads and to help refine its algorithm, around 7 billion miles have been driven in computer simulations. Testing will continue in other cities as the company race on to beat rivals in the robotaxi service market which include Uber, Zoox, and GM owned Cruise.

Waymo currently has partnerships with businesses around Phoenix such as Avis and Walmart to deliver customers to their stores. It also has deals with automakers including Fiat Chrysler to deploy thousands of self-driving cars.