After beating the Korean Go master Lee Sedol, Google’s AlphaGo has become the Go grandmaster. However, world’s best human Go player Ke Jie has decided to compete against Google’s Deepmind computer before the end of this year. 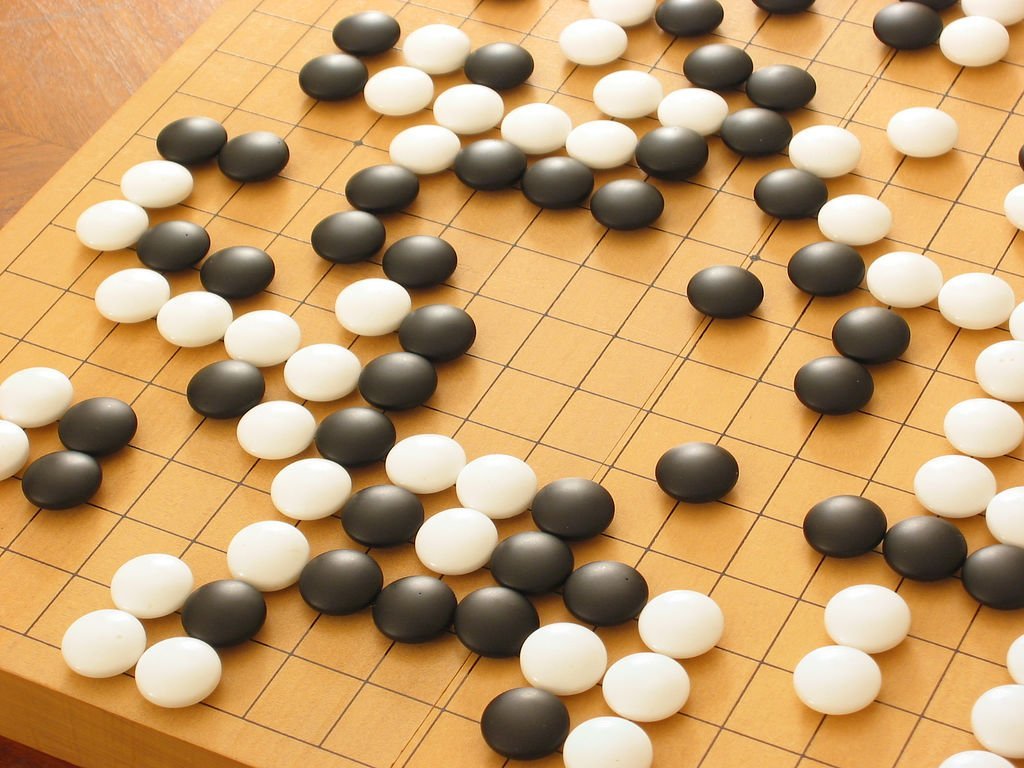 The news was announced by Yang Junan, the Secretary General of the International Go Federation at some point in the news conference for the 37th World Amateur Go Championship that was organized on Saturday. Yang also mentioned that China Go Association has been in touch with Google’s team that handles AlphaGo and that both the parties are actively preparing for the match. The match will be held before the end of this year if everything goes well.

Ke Jie, a Chinese teenager, has been world’s best Go player after winning the match against Lee Sedol in January 2016. Back in March, when the match AlphaGo versus Lee was held, Ke Jie bragged by saying

“I don’t want to compete with AlphaGo because judging from its matches with Lee Se-dol, it looks like Google’s AlphaGo is weaker than me. I don’t want AlphaGo to copy my style.”

“Even when AlphaGo can defeat Lee Se-dol, it can’t beat me.”

However, after AlphaGo won four games against Lee, Ke Jie modified his statement a little by giving the following statement:

“AlphaGo was perfect and made no mistake. If the conditions are the same, it is highly likely that I can lose.”

Well, well, now Ke Jie (and the world) can know for certain if he is all talk or can really beat Google’s AlphaGo. It won’t be easy for any of the Go players to beat Google’s Deepmind machine. It will take a real champion to defeat a really advanced Go player that is backed by Google’s super advanced technology.

After Lee Se-dol lost the game against Google’s Deepmind machine, it seems that Ke Jie changed his mind and is now ready to compete with Google’s AI Go player. All the Go players in the world and Google and VR supporters are now exited to see whether its AI that can overtake humans or can humans still win against the technology that they have developed over the years.

Ke Jie will require to come up with some serious plans and strategies to defeat Google’s powerful technology if he needs to keep his crown intact as the best player of the most complex Chinese board game, Go. If he wins, his victory will play a significant role in proving that however intelligent AI programs might be, it’s still the humans that take the lead.

Currently, Ke Jie is considered the Roger Federer of Go, the match against Google’s AlphaGo will decide for sure if he really is world’s best Go player.

Affectiva: What if Video Games could read your emotions?