Samsung Galaxy S7 is state of the art model released by the South Korean multinational giant. The device arrives with brilliant features, Always On Display, being one of them. If by any chance you happen to be a fan of this feature offered by Samsung, you might’ve wished if the feature had further options. 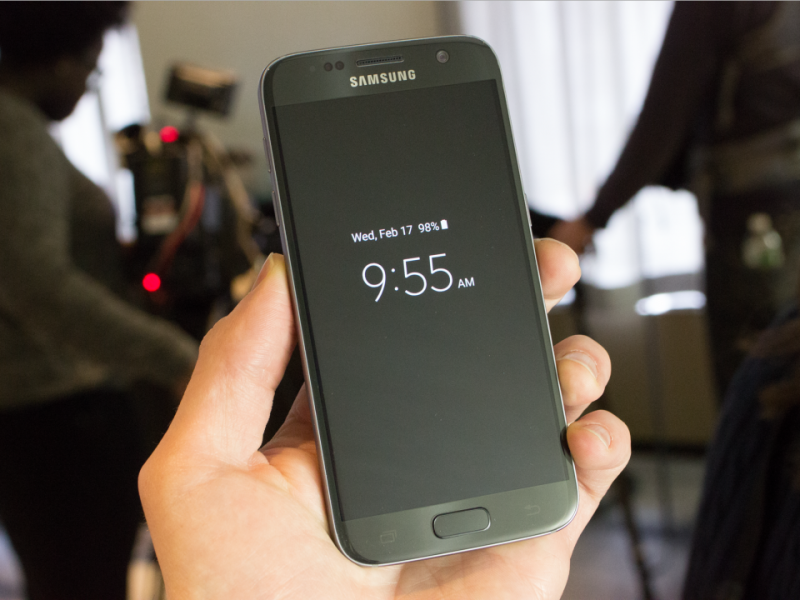 Do not worry. Samsung Galaxy S7 has updated the feature. Now you can easily schedule Always On Display according to your preferences and control it. With this latest update, you can manage the time range during which you want your Always On feature to stay active.

By offering the option of setting a custom range for the time you can easily manage to save battery power. Also, the Night Clock function on the Samsung Galaxy S7 Edge has been updated. It can be enabled for maximum 18 hours. The function overrides the settings of Always On display so the clock is visible.

Another update received by the device deals with the option of Dual Clock. In the standard clock app, it will become the World Clock. Due to this, the user can have 4 different clocks in order to tell the current time in different regions at a glance.

The Always On Display is a feature, which is being anticipated the most for the upcoming Galaxy Note 7, which is regarded as Samsung’s next big launch. Android N offers the similar feature, but it’s so far only available with the updated version.

When Samsung unveiled Galaxy S7 and S7 Edge, it introduced fortitude of elements. While few marked a triumphant comeback such as the water resistance feature from the Samsung Galaxy S5 and microSD support, others were entirely new and mesmerizing features. Always On Display being one of those.

The feature allows S7 and S7 Edge users to check date and time with super ease. It also helps users to keep an eye on message and missed call notifications, even when the device is simply in standby mode and not in use. Also, AOD offers various customization option as it has a variety of themes, calendars, and clocks.

Perhaps the most interesting segment is that for the purpose of saving battery, Samsung has used several solutions, which include:

In the final analysis, it arrives as a conclusion that the hardware itself can consume battery’s power at various rates depending on whether the phone is powered on or is it in a sleep mode.