Amazon is implementing a one-year moratorium on police use of Rekognition, the company’s its facial recognition software. The move follows IBM’s announcement earlier this week that the Big Blue would no longer offer general purpose facial recognition or analysis software, citing the technology’s potential misuse.

Amazon has made the decision in hopes of giving Congress time to “implement appropriate rules” for police use of facial recognition software.”

“We’ve advocated that governments should put in place stronger regulations to govern the ethical use of facial recognition technology, and in recent days, Congress appears ready to take on this challenge,” Amazon wrote in a statement on the company’s website. 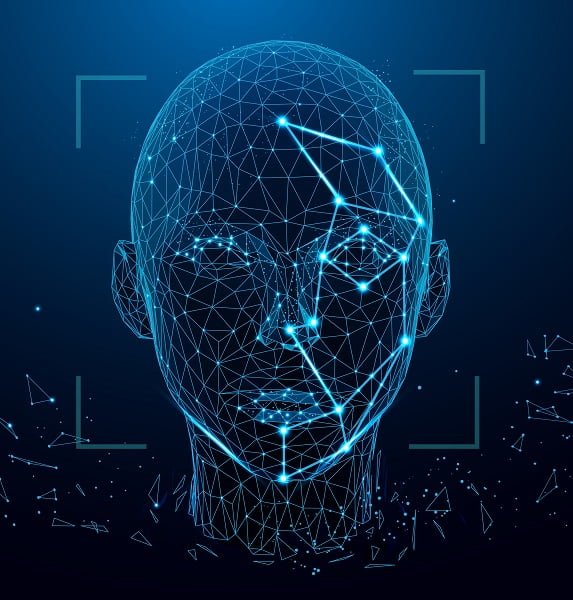 Privacy advocates and digital rights groups have questioned how Amazon can endorse social justice on one hand while, on the other, continue to enable law enforcement agencies to use its facial recognition technology.

Facial recognition software can help improve efficiency in carrying out public security mission. It can be used to find missing children and disoriented adults, support and accelerate criminal investigations, and identify and track human trafficking victims.

The close relationship between Amazon’s Ring subsidiary and law enforcement agencies has become a matter of concern for The Monitoring Association, which called for more transparency about the arrangements.

The industry group’s concerns echo complaints by privacy advocates who worry that mass use of face recognition software could erode personal privacy and be used to track people’s movements. Fight for the Future, a non-profit group that opposes facial recognition technology, launched a campaign in July 2019 calling for cities to ban police partnerships with Ring.

The issue of face recognition technology has been controversial lately. A Study from MIT Media Lab has shown that Amazon’s system may disproportionately affect people of color. Similar studies have generated fresh introspection over the role of facial recognition software plays in society.

Rekognition, which is a part of Amazon Web Services, appears to place a few limits on police ability to access video footage obtained from Ring.

Amazon’s facial recognition software has been used by law enforcement agencies and was reportedly pitched to the U.S. Immigration and Customs Enforcement. Amazon Web Services has previously said the technology is used by organizations that work with law enforcement to advocate for crime victims, and it will continue to allow this use.

Amazon said it could still allow organizations, like the International Center for Missing and Exploited Children, to use its tools to combat human trafficking and find missing children.

Facial recognition software can help improve efficiency in carrying out public security mission. It can be used to find missing children and disoriented adults, support and accelerate criminal investigations, and identify and track human trafficking victims. In addition, it can be used as a risk assessment and fraud detection tool financial institutions and government agencies.

Identity verification companies like IDMERIT have developed extensive groundbreaking technologies around facial recognition and deepfake technology. Their sole motive is to help organizations in mitigating risk and enhancing security. IDMERIT CEO Tony Raval believes that facial recognition technology could be used in a secure environment with no human interference. This would eliminate all possibilities of data being misused or mishandled.

Amazon said it could still allow organizations, like the International Center for Missing and Exploited Children, to use its tools to combat human trafficking and find missing children.