Tablets haven’t seen much of a revival as the iPads are seen as the real thing. The Apple iPad’s price drop to $329 earlier this year pretty much positioned the device even further. There was a time when the iPad costs $500 or more, and people had to turn to cheap tablets that made for good alternatives. Amazon Inc., among other companies, profited during these years, as its line of Fire HR tablets were cheaper than Apple’s iPads. It had a few drawbacks, such as a bulky frame, a ‘jumpy’ browser, and ‘choppy’ scrolling. But now, Amazon has updated its Fire HD 10 for the first time since 2015, with an upgraded display, better sound, and fast processor. Is it bang for a buck? Read Amazon Fire HD 10 Review to find out!

Amazon Fire HD 10 is quite similar to the standard iPad when it comes to its frame. At $149, it’s less than half the price of the Apple iPad.

The question is: does the Fire HD 10 leave a mark?

To start with, if you’re spending $149 on a tablet and expect it to perform just like an Apple device, you’re going to get bitterly disappointed.

One of the biggest upgrades Amazon made to the Fire HD 10 is giving it a larger display with 1920 x 1200 pixels. Obviously, the iPad has much higher resolution screen, but most Amazon Fire tablet users won’t have an issue with this. In fact, the Fire HD 10 has the best screen an Amazon tablet has had since the 2013’s Fire HDX. As we’ve said, it’s a move to focus on entertainments aspects of the tablet. For instance, Netflix looks great on the Fire HD, with the tablet offering richness to the display. Videos on the tablet look richer and vibrant, and the contrast looks better too. So, if you’re looking to buy the Fire HD for watching videos, you can consider buying this device. Although, the only downside is that the display can get quite reflective especially during dark scenes on a video.

Another complaint we have is that the Fire HD 10’s screen color calibration is immensely oversaturated. This vibrancy works well in magazines where you can browse through eye-watering recipes on ZAGAT or Serious Eats. 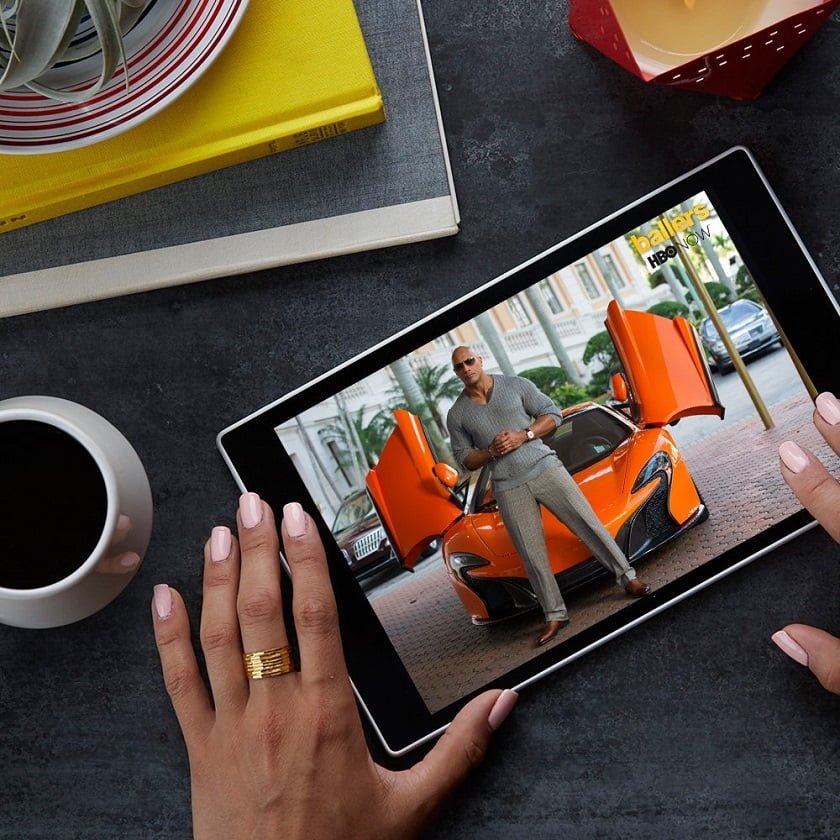 The Fire HD 10 comes with a MediaTek quad-core processor with 2GB of RAM. It’s noticeably faster than last year’s model and way better in comparison to the Fire HD 7. MediaTek’s hardware is known for being affordable and Amazon will have to keep using this in order to maintain the ‘affordable’ tag. Amazon Fire HD will never be the fastest tablet on the market, but it is quite impressive seeing that it can handle everything you throw at it without any lags.

The Fire OS on the tablet efficiently runs some of its native content and essential apps, which can be found on the home screen. One can also find a full range of apps and services in the Amazon Appstore.

Of course, Fire tablets don’t have access to Google Play. On the entertainment front, you won’t be disappointed. Apps such as the BBC iPlayer, Hulu and Netflix are available on the store.

The base level of the Fire HD 10 is 32GB, with the option to expand using a microSD card. If you’re someone who likes downloading video content instead of watching it online, you’ll be glad to know that you can download from services like Amazon Prime and Netflix. In terms of storage, the Fire HD 10 takes the price with the microSD card when compared to the Apple iPad. 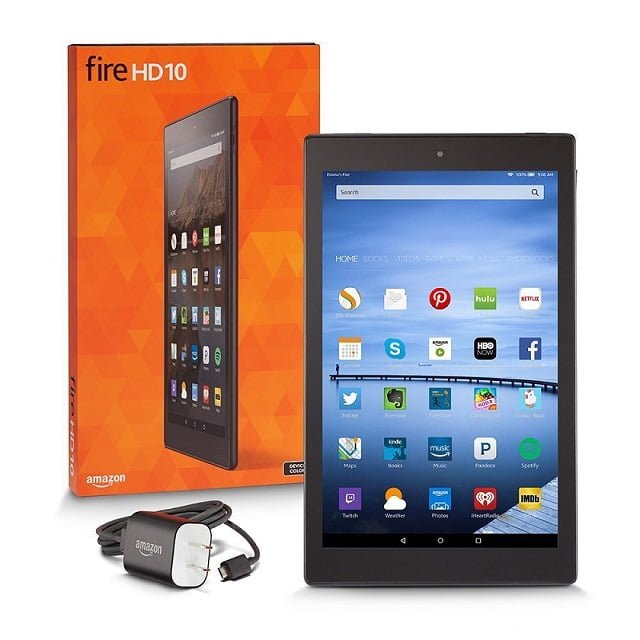 The Fire HD 10 offers a pretty solid performance with 10 hours of battery life. It’s also a huge improvement over the previous line up of this tablet. It takes around 4-5 hours to get fully charged up via the Micro-USB port. If you require the tablet during the day, it’s best to leave it on charge overnight.

The Dolby Atmos speakers on the tablet are a bit of a disappointment. They’re good speakers, much better than your average tablet, but they won’t give you the same effect as the home cinema system.

Everything on this tablet runs smoothly without any lags. The Amazon Fire HD 10 is great for browsing, watching video content and for two-handed typing. Amazon also offers a great deal when it comes to effective parental controls. Services like Fire for Kids Unlimited offer to let your child access age-appropriate content without you having to constantly approve everything. Using the parent’s dashboard, one can also keep an eye on what the child has been doing, with the option to limiting access times on the device. 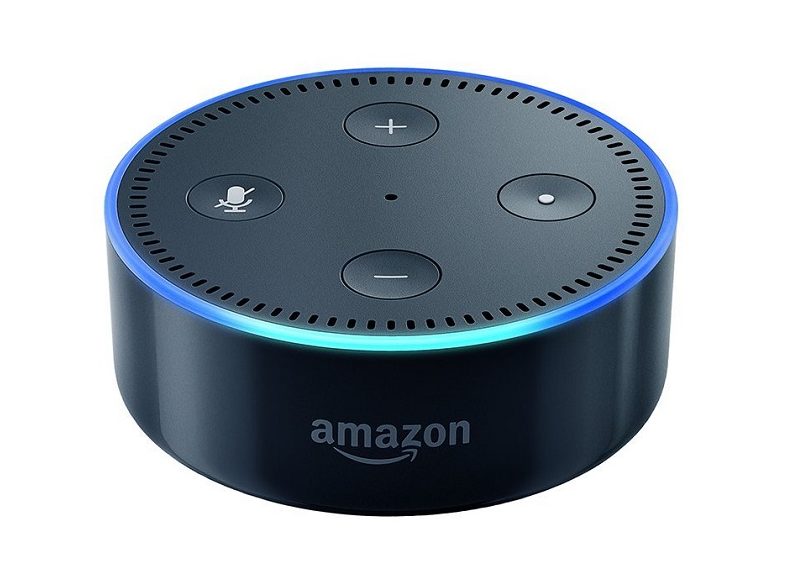 Handsfree Alexa is making its debut on the Fire HD 10. To access Alexa, one can just say “Alexa” and ask fire away any questions or queries. The Alexa app on the Fire HD 10 is automatically signed into your account, so it means it is instantly equipped with the skills you might have set up on your Echo. There is also an added bonus that Amazon will let us know in a few weeks.

Fire HD 10 is not the lightest or thinnest app available in the market. Nonetheless, it’s undoubtedly value for money, with a price tag that’s cheaper than all its competitors. It’s one of the best devices to serve you Amazon video content. Simply snuggle up in your bed, grab some popcorn and watch Amazon originals. And yes, handsfree Alexa is surely an added advantage. You can use it to control your smart home without having to touch it.